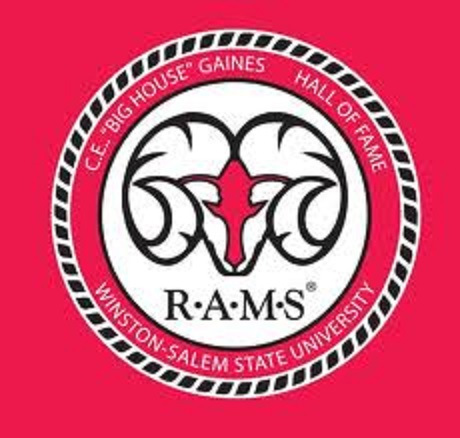 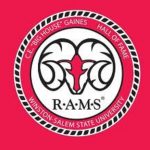 Winston-Salem State University (WSSU) is a historically black university of 117 acres in Winston-Salem, North Carolina, and a constituent institution of the University of North Carolina. Ranked #27 by U.S. News & World Report in the Top Public Comprehensive Baccalaureate Colleges of the South category for 9 years (2001–2009), WSSU offers baccalaureate and graduate programs to a diverse student population of more than 6,400.

In an exclusive for Campus Reform, Oliver Darcy reportsthat according to three former WSSU faculty members, the university’s administrators routinely increase the final grades of its black students in order to raise WSSU’s standing. The three are former Director of Academic Technology Shira Hedgepeth and two former professors who spoke to Campus Reform on the condition of anonymity because they fear speaking out may jeopardize their retirement.

Hedgepeth told Campus Reform on June 6, “Some students had their final grades changed based on their race. That was a common complaint of many of the faculty that I worked with. None of the Caucasian or non-African American students… none of their grades were changed. The way the grades fell out, there was no other reason for changing.”

Documents provided to Campus Reform by one of the former faculty members appear to validate these claims, but Campus Reform has chosen not to publish the records due to concerns that doing so may violate the Family Education Rights and Privacy Act by revealing the names and grades of students.

According to Hedgepeth, and the two anonymous former professors, instructors would submit final grades to the school only to have them later revised upwards by administrators as a way to “take care of their African American students.” “There is no other motivation,” said Hedgepeth. “If you work on that campus you know it. Everything that was done was to make sure we service the African American students.”

One of the anonymous former professors insists that several faculty members have filed numerous complaints which were ignored: “I have reported everything. I doubt anything was done.”

Hedgepeth said, “I have tried reaching out to our accrediting body but they would not take complaints such as these. We have done everything we can to get somebody to start looking.”

Another former professor said the practice is ongoing, “Oh yes, definitely. Oh yes, it is still going on.”

The two professors wished to remain anonymous due to fears the school would retaliate against them. One of them said, “All the faculty, white and black are very fearful to speak. The department is run by fear and through retaliation. If you speak out you will be retaliated against.”

Hedgepeth was terminated by WSSU in 2011. The Equal Employment Opportunity Commission has since ruled she was a victim of racial discrimination when she was terminated. She now has two pending lawsuits filed against the school.