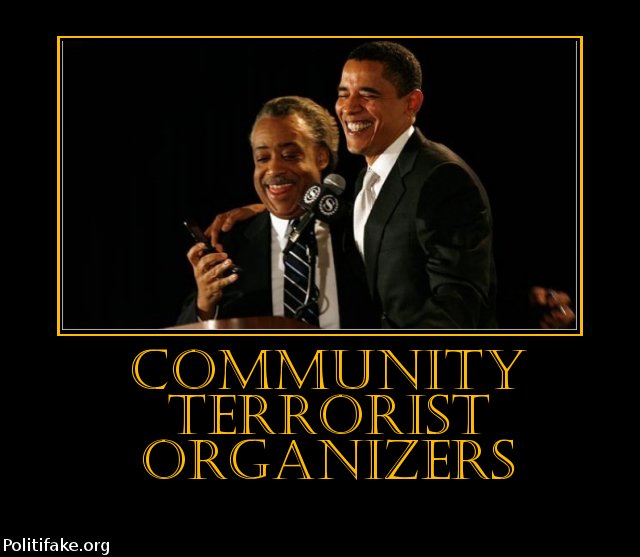 As I watched Fox & Friends the other morning & suffered through their brain draining litany of such (so-called) “news” stories ranging on topics from the “Royal baby watch”, to the venerable pint-sized porker Honey Boo Boo declaring to her loyalist “scratch ‘n’ sniff” viewership that she would no longer be participating in any more Pageants, I had my opinion reaffirmed that we as a viewing public are basically screwed when it comes to having any “real” representative media to look to on television for actual news & information. To their credit however, at least Fox anchors & their various program hosts haven’t resorted to eyebrow raising gimmicks such as wearing tampons for earrings, but its become increasingly obvious they’re floundering just the same.

I’ve begun to view this media we have as being Sheep dogs for the wolves in our government. Neither have any genuine sense or concerns about the reality the rest of us live in outside of their politically correct sealed hermetic bubbles. I’m fed up too with hearing these alleged news anchors such as Chris Wallace (doing a spot on Bill O’Reillyesque imitation of kissing Obama’s ass recently) ascribing traits like “misguided” & other characterizations that seem intended to do nothing more than repeatedly bitch slap my intelligence in the face as Wallace struggled to apply motives to this contemptible, race baiting charlatan they refer to as President. Apparently the word “Traitor” doesn’t have a place in their News Casters lexicon. 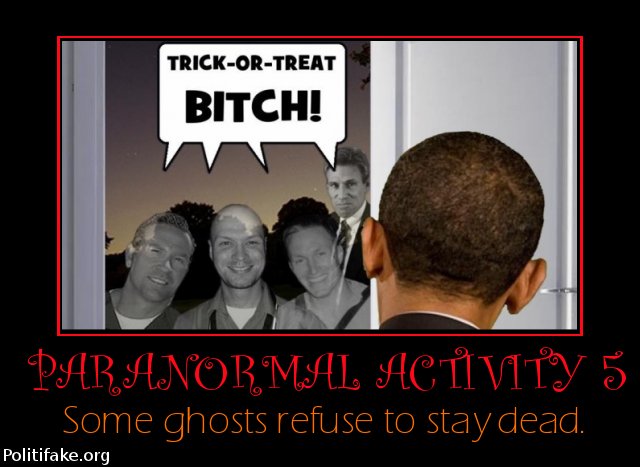 As we’ve seen too in these intervening days & weeks following the George Zimmerman trial verdict, we have so many low-IQ scavengers rabid to strip the meat from our country’s bones for nothing more than their own aggrandizement & benefit. Literally inciting violence & “demonstrations” that are nothing less than acts of terrorism on public display. At least that’s how they would be portrayed by this “sheep dog media” if these “protesters” were white. We all know it too! The influence of this pretenders Presidency has shrouded & stained virtually every area of our Nation.

I’ve come to interpret Obama’s purpose (& the cumulative results of that purpose we’ve been experiencing for over 4 years now) as having more in common with the Horseman of Pestilence. Barack Hussein Obama has systematically drained the health, vitality, & prosperity of our Nation with all of the impact of a catastrophic disease personified in one human being. With incalculably devastating consequences we’ll undoubtedly be feeling the effects of for years to come. But what am I saying here that none of us don’t already know by now? Nothing. I’m saying nothing new here & “nothing” is exactly what’s going to be done about any of it (a fact of which I’m sure you’re already fully aware of too by now). Nothing is going to be done about any of it for any number of misdirecting reasons & rationales, but (& lets be honest here) primarily because Obama’s black! 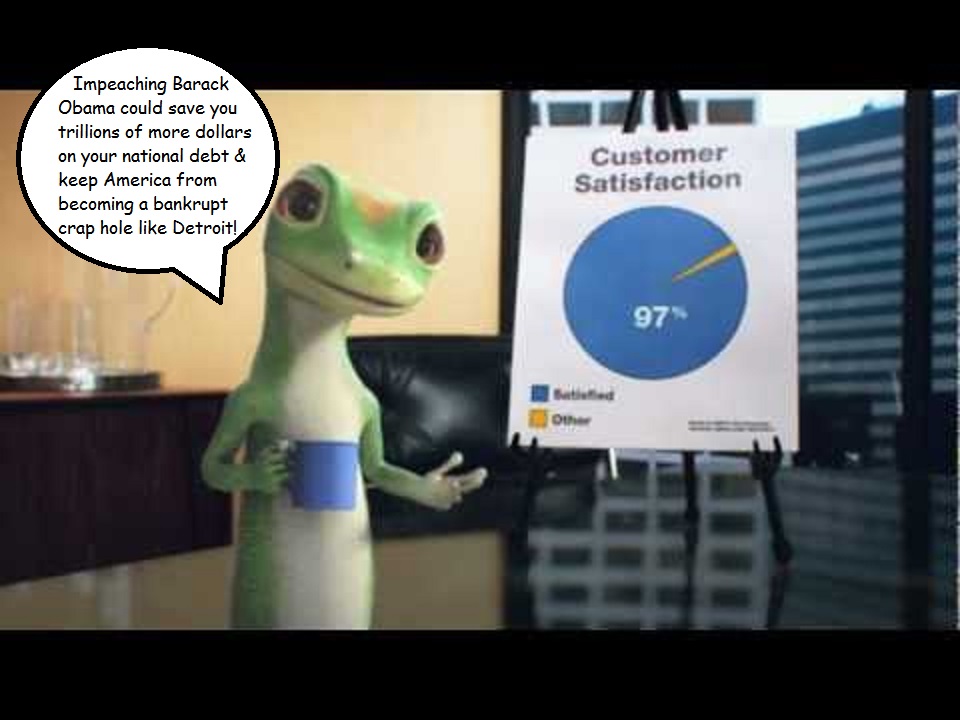 Being black is the golden ticket now here in Barack Hussein Obama’s America. Being black is all you need to evade personal responsibility or being held accountable for criminal behavior. To such an extent that this gang of brazen people believe they’re entitled to trump the underpinnings of our own justice system when a high profile verdict doesn’t go their way. But when you look at what this sorry excuse for a “held in contempt” U.S. Attorney General we have has done & is doing to encourage the civil upheaval (along with his boss in the White House holding his leash), you begin to see a more sinister picture emerge. We’ve been seeing this going on for a long time now (especially in the derelict reporting of this governments sheep dog media), but it took an Hispanic killing an angry black youth to cast a garish nationalized spotlight on this phenomenon which now white people (in the aftermath) are being made to shoulder the burden of. Heralded by the rally cry of anarchists across our amber waves of grain demanding, “Justice for Trayvon!”

Yeah. Justice. In one of many examples immediately following Zimmerman’s “not guilty” verdict, (being naturally cynical) I seriously doubt a mob of angry black “justice seekers” gave as much thought to “justice for Trayvon”, as they did to snagging 52 inch flat screens for themselves during their looting spree of a Los Angeles area Wal-Mart.

Trayvon Martin is simply a “token” martyr for a collection of self-serving opportunists & shysters. Nobody wants to shine a light on the little known detail Rush Limbaugh elaborated on during his radio program here about a week ago in his analysis of the Zimmerman Prosecutions “star witness”, Rachel Jeantel’s July 15th appearance on Piers Morgan’s CNN show. An appearance during her “15 Minutes Of Fame Celebrity Tour” where she stated herself that she had told Trayvon during a phone conversation they had the night he died that the “creepy ass Cracka” following him could be a rapist.

Consequentially Trayvon doubled back to confront Zimmerman, intending to “whoop azz” on a creepy ass “GAY” Cracka! Nobody wants to talk about Trayvon potentially being a “gay basher” tho’, or point out either the roll Mz. Jeantel played in this whole unfortunate series of events which led to Trayvon’s death. Because if Rachel Jeantel was found to have any culpability in Trayvon’s death, then that would subsequently throw a monkey wrench in this bizarre targeting & blaming of white folks for an act of self defense by an Hispanic man we’ve been seeing fuel this sordid inferno of nationally televised racism. It might even make a few step back perhaps pondering their cultures own contribution in the death of Trayvon. Doubtful, but you never know tho’. Stranger things have happened. 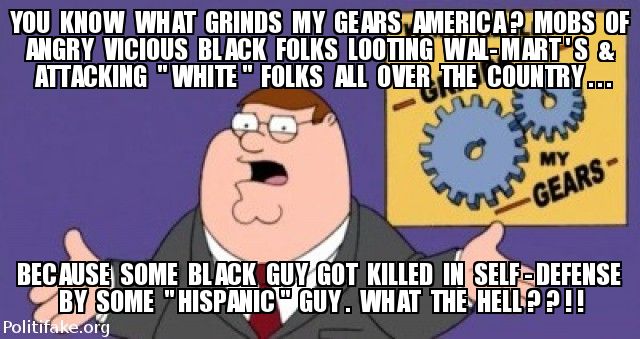