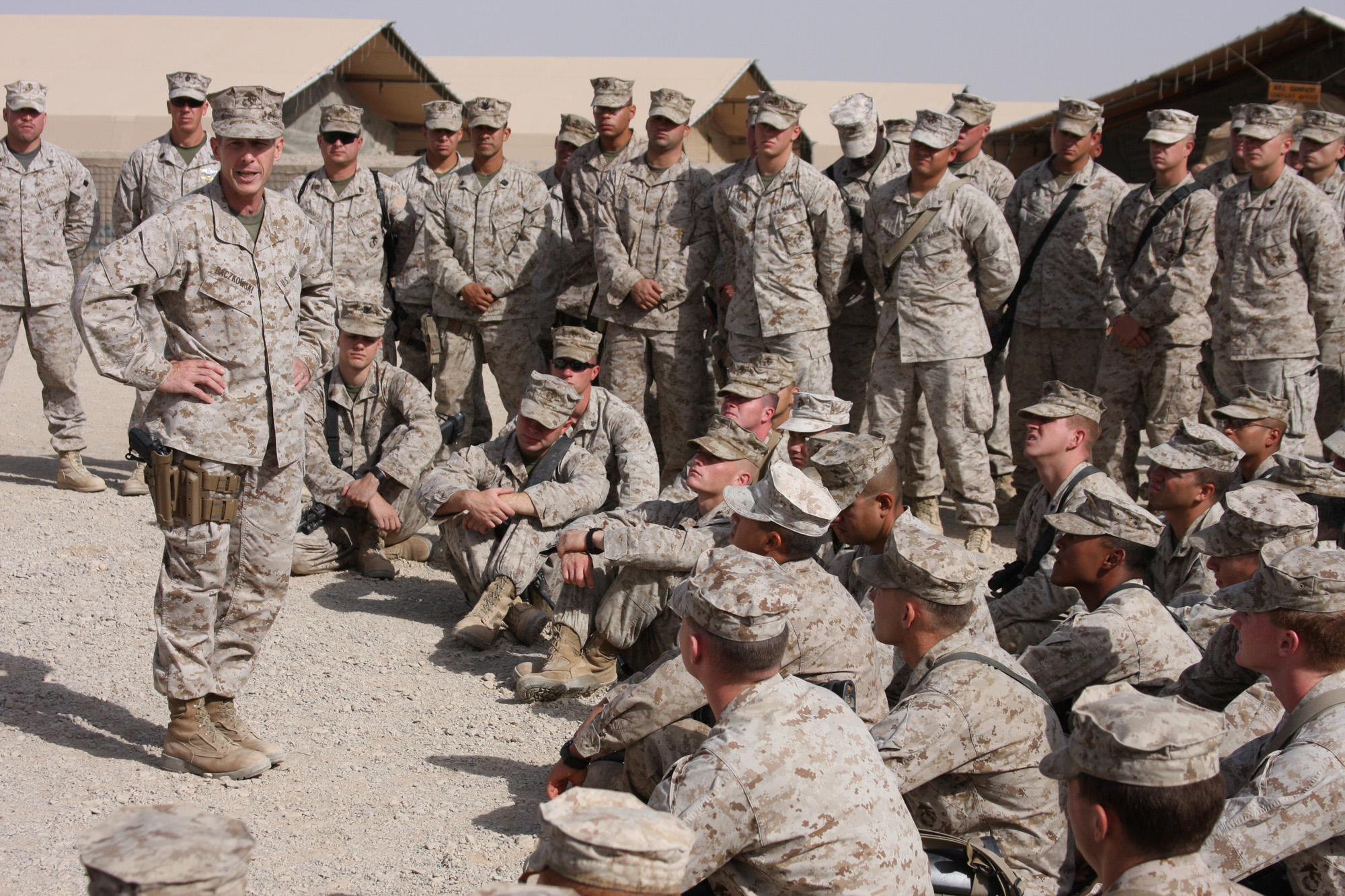 I wanted to share with Atlas readers a letter I received from a Marine captain I correspond with from time to time. His missive is tragic, and articulates all that I have warned of, predicted and worried so over for years. It bodes most ill ……..

I am back in Afghanistan.  There is no mission, no strategy. The Muslims have us pretty well figured out. They ask, ask and ask. We then give, give and give. The commander to balks at the cycle? He is replaced by someone who will go along. The Afghans are great allies— so long as we bribe them with goods, services, and money. They turn when we leave. Just recently, an advisor team was ordered away from an Afghan Uniformed Police team in the south because, as higher headquarters claims, they were fully trained and operational independent of ISAF help. Just the other day, the chief of police for that team was caught on our drone assets delivering a Humvee-full of weapons and ammunition to a Taliban member who is targeted for death. Of course we did not drone strike him because, after all, this is what winning looks like.

We work with allied local national linguists. Hazaras, Tajiks, and Pashtuns. Every so often, I have one of these men come to my door and ask to speak privately. They then explain— and beg me to not tell anyone— that they do not consider themselves Muslim, but have to go along or be killed. They ask me to help them with their visa packages to escape this Islamist hell. I do.  I prod these linguists with those questions that would perk the ears of an Islamic supremist. I have identified some whom I will not trust. But there are others who recognize that Islam is the problem in Afghanistan. One is a secret Christian. They want away from Islam and America is the last place where it is safe to go. For now.

I feel like these guys who have seen what Islam is are the survivors. We need them. They are like the survivors who escaped to America from the Soviet bloc and pled with tears in their eyes for America to not vote for Obama. They know what is coming because they have seen it. I do not think that Islam can be readily defeated through intellect. They are beyond it. Only sheer violence and force can stop them, only liberating those who will be liberated and using the superstition of their religion against them will work. General Pershing understood this 100 years ago. I am afraid America will not really get this until the most extreme circumstance arises.

My time in the Marine Corps is coming to an end. I could stay in the organization as long as I wish, but I feel there is no point. All the talented officers I know are resigning. We can’t bear to stay in and see what is happening. We are a social-experiment over and above the world’s premier war-fighting organization now. This is what America wants. This is what America has voted for twice.

Me and people like me look to get out and blend in with society at large. The consensus is that the time will come when America wants people like us again, but only after this new experimental drive has run its course. It will end how it has to end: in class war, race war, free men vs statists. Completely predictable.  At that time, the blood and sweat and broken hearts pressed from America’s fighting men and women over a decade of counter-insurgency warfare will rise up and be our nation’s salvation.

As always, please keep my identity secret. The system is no longer partial to my kind.