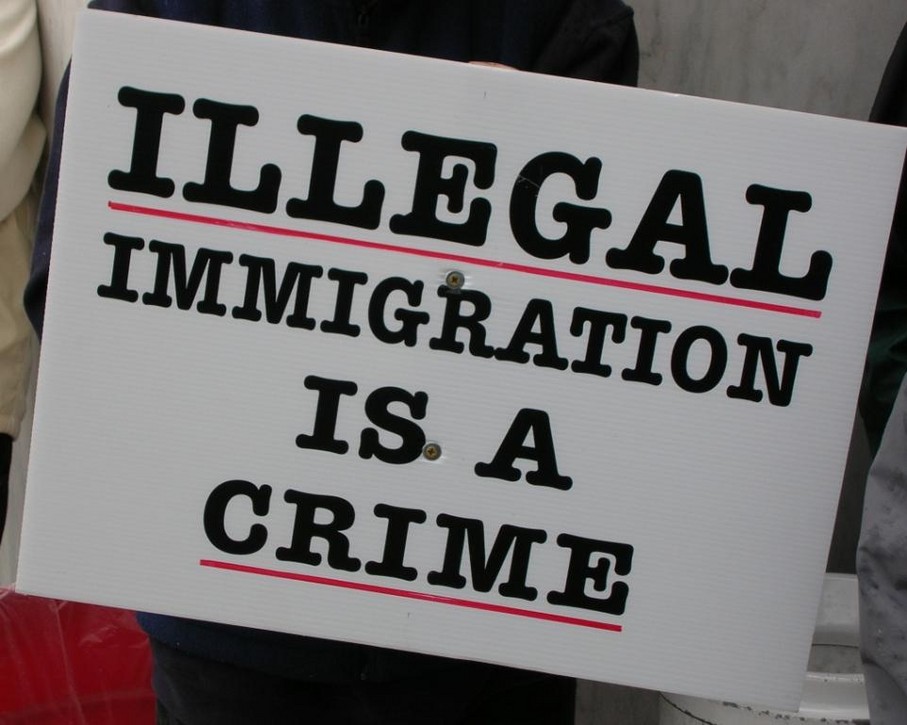 The Zimmerman case is over (hear that Holder…over)…we don’t give a rat’s behind that overpaid, untalented black rappers and singers don’t come to Florida (‘Stand Your Ground’ stays) we welcome that… and the royal baby has been introduced to the world…so now it’s time to get back to the business of America.

First, Benghazi must NOT and will NOT be forgotten by ‘We the People’.  We’ll continue to sit here and wait for answers to questions, and rest assured we will NOT let up until we get those answers and someone (can you say Barack HUSSEIN ‘Stand Down’ Obama and Hillary ‘What does it matter’ Clinton) is held responsible…held responsible and pays dearly for willfully and with malice leaving behind four Americans to be murdered by muslim terrorists (yeah I said it…muslim terrorists), and then tries to cover it up with the biggest cock-and-bull story about a ridiculous amateur YouTube video…and that in and of itself should be grounds for removal from office based on shear idiocy alone.

Second, while the IRS scandal, the NSA spying scandal, the AP and FOX scandal, the Snowden leaks, and all the other scandals continue to plague…and rightly so…the Obama administration, we again sit and wait to see if Congress will do right by ‘We the People’ and follow through with defunding the monstrosity known as ObamaCare.  But I wouldn’t hold my breath for that one, because yesterday they capitulated to ‘the anointed one’ and will fund the Syrian rebels.  Guess they’re just too scared of the race card being used against them to realize that they have now joined Obama in ‘aiding and abetting the enemy’ for these rebels are funded and supported by al-Qaeda…al-Qaeda…guess Obama doesn’t remember them…let me remind him..they murdered 3000 Americans on 9/11 as it seems his memory needs a bit of refreshing..

So, that leaves number three, the totally screwed-up disaster known as ‘Immigration Reform’. Immigration Reform has divided the right into two camps…those who seek a workable pathway to citizenship and those who say NO to any solution that even smells of the word ‘amnesty’.

But most are overlooking something that can actually bring both sides on the right together, and it’s called ‘self-deportation’.

While those words have been thrown out and bantered around before, ‘self-deportation’ could very well be a solution to the ILLEGAL problem if done correctly. Differing from ‘voluntary departure’, which allows one to legally come back to the United States after a certain period of time, because of the circumstances involved in how ILLEGALS came here and raped our welfare and health care systems, ‘voluntary deportation’ would be permanent, which sadly, is really something that’s needed in this case.

Let me explain…being in this country ILLEGALLY is indeed a crime, hence the word ILLEGAL (meaning against the law), but in reality there is NO way we will be deporting 11 to 20 million people (depends on which figures one goes by) NO matter how much we’d like to…it just isn’t going to happen and those supporting this idea need to get a grip on reality here…it will NOT happen.

But there is a way to get them to deport themselves back to their home countries.  First, our borders MUST be sealed…NO ifs, ands, or buts…sealed, locked down, NO entrance for anyone unless they come here LEGALLY through all the proper channels.

Locked down and sealed BEFORE any discussions relating to reform of any sort begins.

And there is absolutely NO negotiation on this sealing and locking down of our borders…NONE.  And do NOT say it can’t be done…it can…Israel did it and so can we. In fact, I’m sure the Israelis would be happy to help ‘We the American People’ if we asked for help in doing so…and I’m NOT being sarcastic here because look who our president (gag) is and how he does NOT want our borders sealed.

Then immediately after the borders are sealed and locked down ALL…and I mean ALL aid to those here ILLEGALLY must be stopped (and the feds know exactly who they are and where they are and don’t let them try to fool you that they don’t)… as in ALL freebies and handouts…as in NO welfare, NO food stamps, NO housing vouchers, NO school vouchers, NO free medical care, NO Obamaphones, NO charity of any kind…NO anything.

And that also means NO jobs.  And here is where the ‘self-deportation’ comes in.  Fact, NO person should be working here in our country…taking jobs away from LEGAL Americans… without either having proof of citizenship or a legal green card.  And I mean none NO matter they be blue collar or white collar jobs.  ALL persons currently working would be required to show proof of citizenship to their employers to verify their status (this might seem an inconvenience but one that could actually give jobs back to Americans), and those without legal papers or legal proof of status would be fired immediately.

So if one loses ones job and then gets NO government aid whatsoever… NO health care… NO food stamps…NO welfare…NO anything…they would most likely be forced to leave our country because their free ride would be over, and I believe they would do so voluntarily because they would have NO other option if they wanted to survive…literally survive.

Yes, I realize this seems harsh, but our country cannot keep supporting criminals, and coming here ILLEGALLY makes one a criminal NO matter what the bleeding heart liberals say.  And more importantly, it’s way past time that America’s leaders start putting LEGAL Americans BEFORE all others….way, way past time.

This article first appeared on Lady Patriots. Diane Sori is a staff writer for Lady Patriots and a regular guest contributor to The D.C. Clothesline.