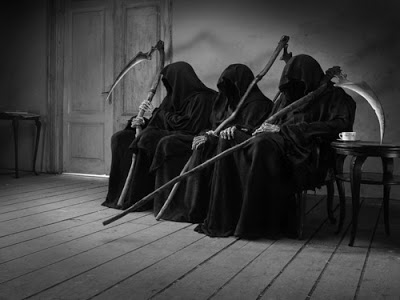 In the late 1340s the Black Plague swept through Europe, bringing with it an incalculable toll of human suffering & anguish, manifested in the deaths of an estimated 25 million people. This period in time has become immortalized throughout the documented archives of world history & human memory. Few today however could relate to such a distant era & its less contemporary accoutrements. If human beings of that age could see how human beings today live (with our advancements in science, medicine, & technology) superstition would undoubtedly trump their reason in the things they’d see which we take for granted with casual aplomb. Which brings me to my point.

I maintain that we of 21st Century North America are currently caught in the throes of our own epidemic. However, this particular modern day Black Plague is not contracted through rodents & their fleas in the form of a bacterial infection, but rather is incarnated by the symptoms of aberrant individuals & their adherence to a deviant political ideology. An ideology which poses a substantive threat to the life & vitality of our entire Nation & by extension to the security & well being of its population. A germ incubated & spread by the dissemination of diseased minds over decades which has manifested now in the very man presently occupying our White House!

However I’m not going to run through the entire litany of Barack Hussein Obama’s interminable lies, scandals, & brazenly corrupt lawlessness we’ve been overwhelmed by since his taking Office & the devastatingly oppressive toll exacted by this unqualified dilettante. Instead I’m going to focus on just one scandal. Not an “officially” recognized scandal (yet) or the latest to be sure, but potentially the greatest & most horrific of them all: Extortion 17. This title centers around the suspicious deaths of 38 military personnel (22 of whom were members of SEAL Team 6) who all perished on August 6th, 2011 under suspect circumstances when their CH-47 Chinook helicopter was shot down by the Taliban’s use of a rocket-propelled grenade over the Wardak Province in Afghanistan during the course of their responding to an Army Ranger unit engaged in a firefight with the Taliban, & needing backup. Extortion 17 was the call sign for this special operations mission. This tragic event occurred 3 months following the raid & take down of Osama bin Laden by SEAL Team 6 at his compound located in the suburban town of Abbottabad, Pakistan on May 2nd, 2011.

Immediately suspicion hung like a dark cloud over this incident. Conspiracy theories metastasized as they feasted on the speculative rhetoric of suppositions opined & tossed about. Yet in the intervening days, weeks, months, & years since this tragedy, details have slowly emerged while some of the dead SEAL’s family members have begun to speak out, beginning this transition to substance & definition from the ethereal apparition of what had previously been the intangibility of abstract scepticism.

Some of these family members are outright accusing this government of being as complicit in the deaths of their sons as the Taliban, & if you listened to the above interview Michael Savage had on his radio program recently with the mother & father of fallen Navy SEAL Michael Strange, you risk experiencing a gamut of emotions from anger & disbelief, to seething outrage. Especially when you consider the subject of a Muslim cleric, an imam, “invited” by military brass to attend their son’s funeral ceremony in 2011, whom they allege damned their Sons to Hell according to a prayer veiled in Arabic which this Muslim cleric gave. 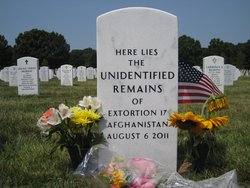 Subsequently, Congress has recently expressed its intentions to conduct a probe into the circumstances surrounding the deaths of the SEAL Team 6 members & the other military personnel involved. Chairman of the House Oversight and Government Reform subcommittee on National Security, Representative Jason Chaffetz of Utah, stated, “We’re going to dive into this.” Given Capitol Hills track record thus far after so many other fruitless hearings & investigations into this thug President & administration’s past scandals & improprieties, I’m not holding my breath on any “probe” succeeding where more concentrated efforts have already failed to produce substantive results. I mean other than their having found U. S. Attorney General Eric Holder in contempt I guess, & we saw how effective that was to put the brakes on that purveyor of perverted of justice.

Most of us have heard too about this Presidents restrictive rules of engagement for our troops on the battlefield in their confrontations with the enemy. Which shouldn’t come as a surprise in this upside down era of Obama, where evangelical Christians & Catholics have now been labeled as “religious extremists” by the military. Meanwhile, this President & his administration have armed with our own high tech weaponry, funded with billions of our own tax dollars, & given their vocal political support to the militant Muslim Brotherhood sworn to the destruction of both the United States & Israel. As they also seek to arm al-Qaeda Jihadist’s posing as rebel fighters in Syria, apparently being aware of these jihadist’s true affiliation. Which begs the question: Since Obama had previously asserted publicly to the nation that al-Qaeda was essentially “beaten & On the run”, why the Hell then are we giving known al-Qaeda operatives in Syria high powered munitions?!

I’m not going to expound further on all of the varied details at this point of the Extortion 17 controversy, preferring instead to give the burden of that task over to the assorted links I’ve provided in my Blog, but this certainly wont be the last time I discuss this topic though. What I am going to say for now is: How much more?! For anyone to continue laboring under the delusion we have any semblance of a “government of the people” is myopic folly. We do NOT! I don’t know how many times I have to reiterate that belief, but I’m thinking I can’t overstate it enough. Given the reality that the keys of the asylum reside wholly in the hands of the lunatics, do you honestly expect any of this to conduce towards a good ending? Look at what we’re descending into as a country & a people while Obama’s contaminating roots are allowed to bury themselves only further & further into the soil of our national landscape.

Case in point: Given the kaleidoscopic array of issues, controversies, & scandals we’re constantly bombarded with daily, one article headline in an e-mail newsletter yesterday riveted & held my attention in absolute disgust. The content of this article centered on pedophiles trying to hijack the same tactics employed by gay Rights activists to legitimize their desire for children as a (quote) “sexual orientation”.

Sometimes, for some things, there just aren’t any words that can be spoken better than with the distinct dialect of a hammer locking back & the following booming exclamation understood in every language. 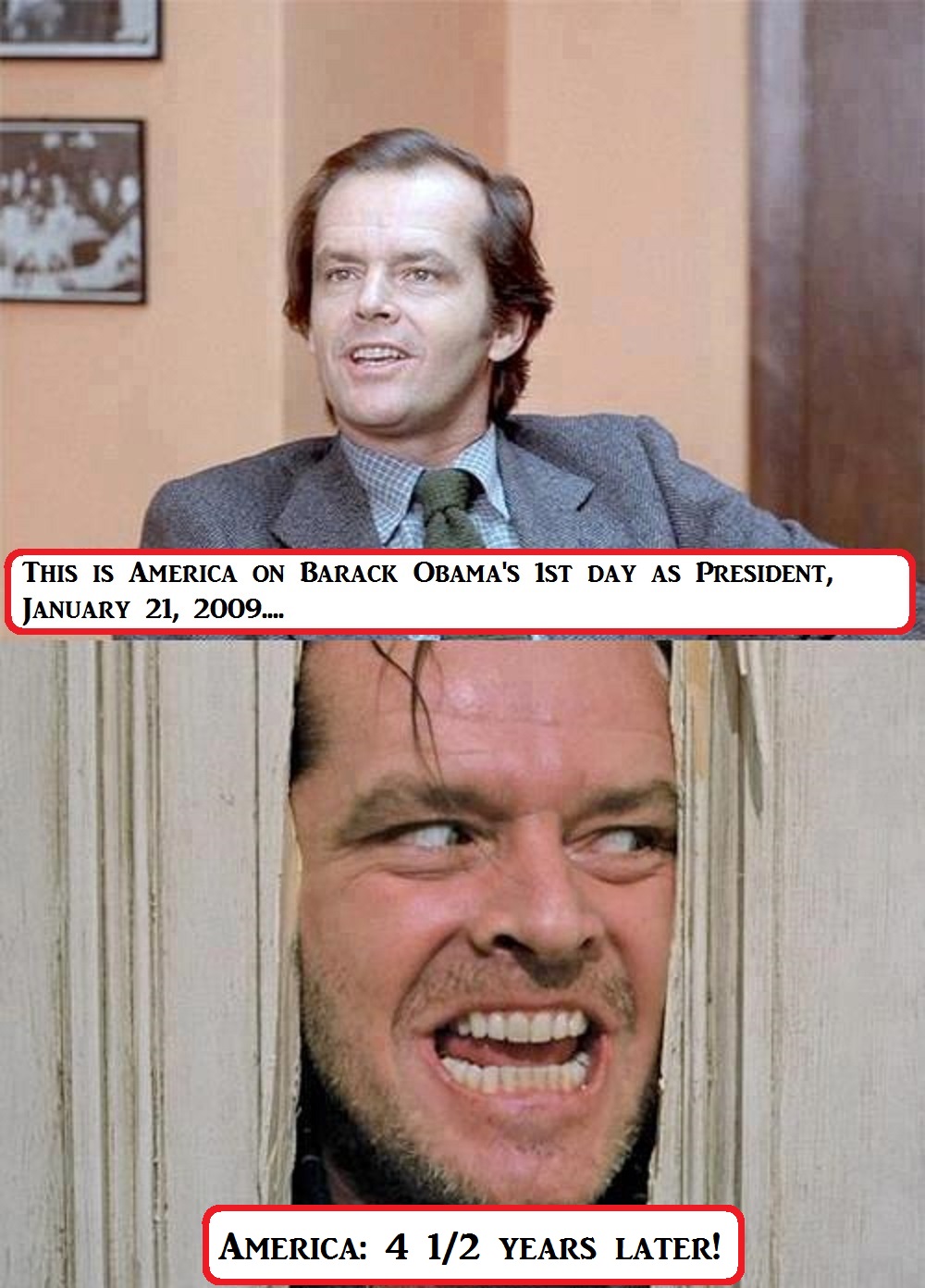