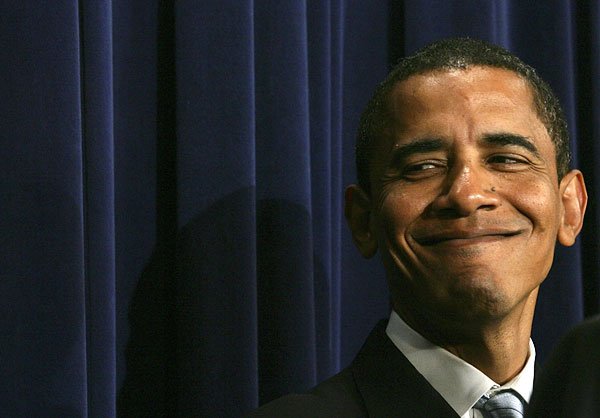 We have a specious man in this Barack Hussein Obama. A meteoric phenomenon of inexplicable popularity at the outset for his having risen obscure & unaccomplished from such a rank political cesspool renowned for breeding corrupt politicians in its flotsam like disease carrying Mosquitoes. Given the gross pomposity of such a depraved Sheep dog media & the radical hyper-inflated hyperbole they vomited in their collective adoration & complicity at foisting this fabrication of political chicanery on the American public, when you’re held up in comparison to Jesus Christ, where else is there to go but up I guess.

But the disparity of Christ’s usefulness to hypocrites when it suits the advancement of an obscenely bogus narrative not withstanding, lets throw the leftists 3-D rose colored glasses as far as we can toss them & regard this specious man as he actually is in the revealing light of reality. Primarily I want to focus on these many accumulated scandals which have trailed behind our Grim Reaper-In-Chief that have resulted in loss of life. Where do I start, right? There’s so many to choose from it’s like selecting from an all you can eat buffet at Golden Corral.

The 2 most popular entrees we’ve had on our menu for awhile involve a dead Border Patrol & Ice Agent, along with virtually hundreds of dead Mexican civilians slain at the hands of Mexican drug Cartels armed with high powered firearms provided by our “held in contempt” U.S. Attorney General Eric Holder’s Department of Justice in Operation Fast & Furious. I’m sure many of you recall the subsequent investigations, hearings, & Holder’s stonewalling coupled with his perjurious testimony on more than one occasion, finally being met with Obama interceding on his behalf to impose Executive Privilege to deny Republican lawmakers access to requested evidence in the course of their investigation…. 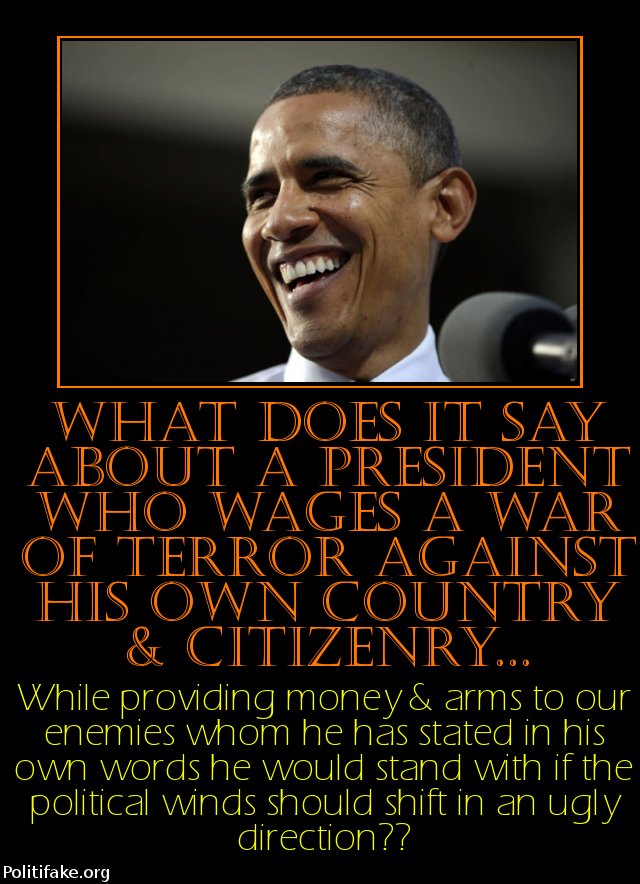 ….Followed then with Benghazi & the murder of our U.S. Ambassador, a consulate staffer, & 2 former Navy SEAL’s at the hands of al-Qaeda linked radicals during what was quite possibly a gun running operation being overseen by Ambassador Stevens out of Benghazi to al-Qaeda linked Jihadist’s posing as rebel fighters in Syria. We’re all intimately acquainted with the subsequent clown car convoy of events & lies which followed, initiated by Obama himself & key players in his administration, to obfuscate the details & truth behind this calamity. If you’re like me, it’s mind boggling at this point how so much death can happen under such derelict leadership with absolutely no accountability exacted whatsoever from anyone. Unfortunately however, it doesn’t end there…

….Nestled between Operation Fast & Furious & Benghazi we have Extortion 17. Call sign for a special operations mission which left 22 Navy SEAL Team 6 members & 16 other military personnel dead under extraordinarily suspicious circumstances. Although this tragedy occurred almost 3 years ago now with little media scrutiny shown initially, a public groundswell of support from the start has refused to allow this catastrophe to fade into the forgotten realms of obscurity. As both known & previously unknown details begin emerging accompanied with the public outcries of some of those dead SEAL’s family members, what we’re learning about this situation as it coalesces is nothing short of criminal!

Between the May 2nd, 2011 raid on the compound of the worlds most wanted terrorist Osama bin Laden, & the August 6th, 2011 ambush of the CH-47 Chinook military helicopter we now refer to as Extortion 17, most of us know it was Vice President Joe Biden who revealed the identity of SEAL Team 6 as being the unit responsible for the take down of the 9/11 mastermind. In a recent interview on Fox News, the parents of fallen SEAL Team 6 member Aaron Vaughn, point this gnawing detail out in the following excerpt from their interview:

The Vaughns spoke with Fox News as part of an ongoing report on the war in Afghanistan for an upcoming episode of the “Fox Files.” While the Vaughns do not believe their son was part of the bin Laden mission, they said the entire team shared the victory, and eventually the shock, of being named.

“Aaron called me and said, ‘Mom, you need to wipe your social media clean of any reference to me or any of my buddies. Just disconnect completely,’” Karen Vaughn said her son warned after Vice President Biden publicly identified the SEALs on May 3, 2011 — two days after the raid.  “He [Aaron] actually said to me, ‘Mom, there’s chatter, and all of our lives could be in danger, including yours’ … then I realized all of those families, you know, you’re talking about a community of around three hundred families who were all of a sudden made targets by this administration.”

“It was a betrayal to identify these selfless young men who put their country before everything else.

“Criminal”. Funny how that word & the wide assortment of inferred implications stemming from it seem to have the persistent tendency to keep buzzing around Barack Hussein Obama like flies drawn to an enormous turd. But what else have we come to expect from this specious man? 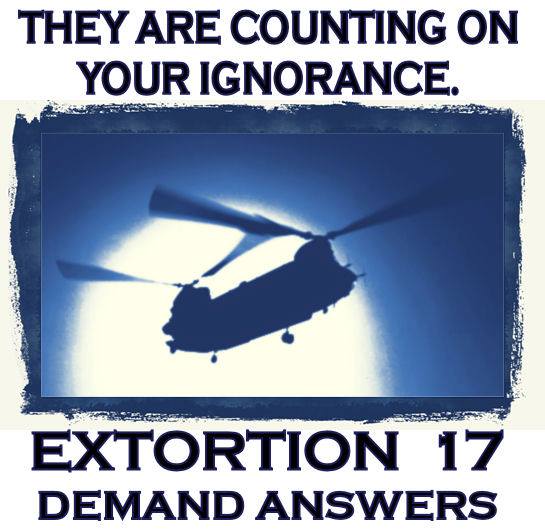