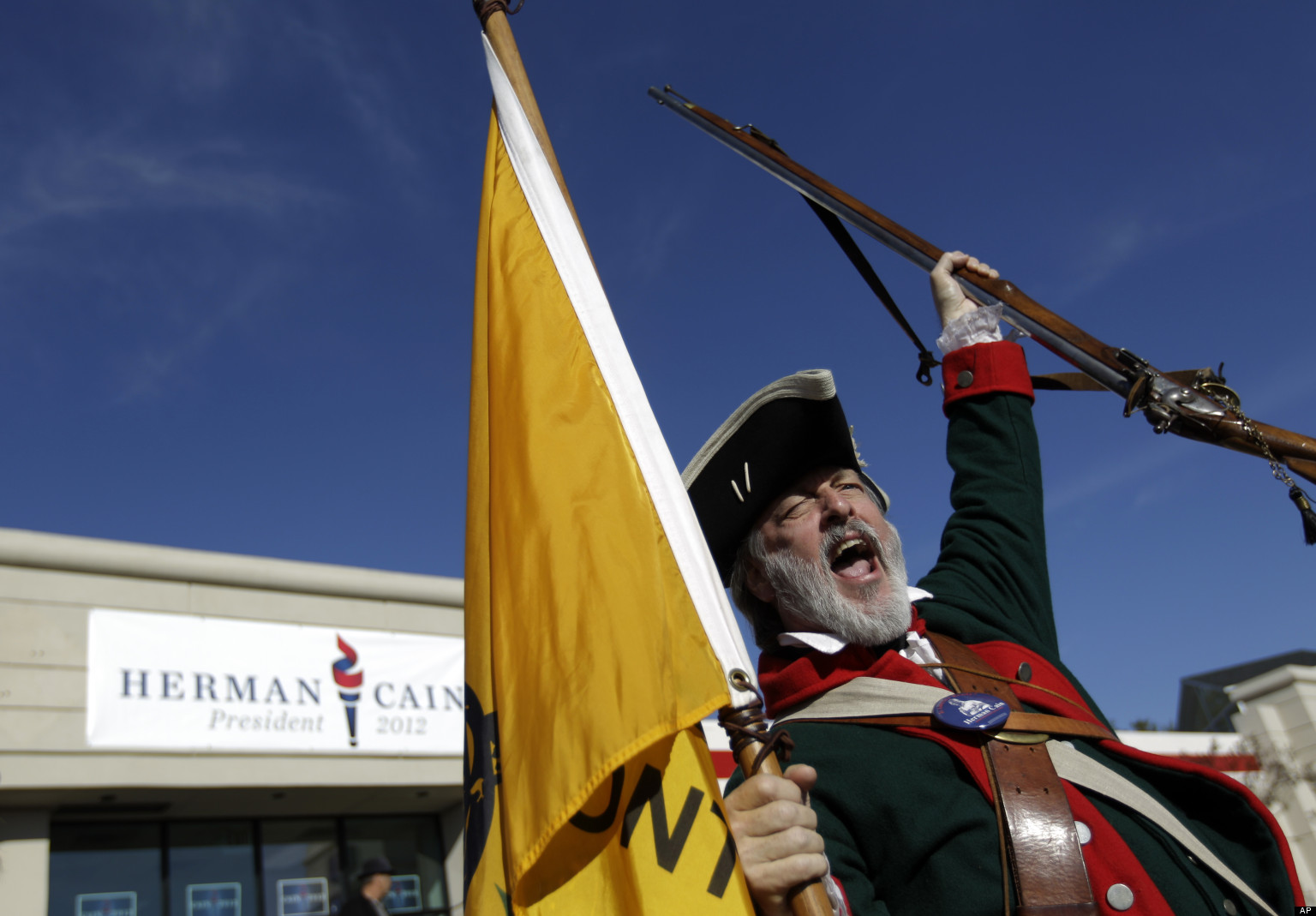 What is war? I know that may be a silly question, but I’m serious. I deal with thousands of people every week through Lady Patriots, and I see and hear things that break my heart. We have a president who has made it his mission to destroy our beautiful America and we stand by, watching him do it, ringing our hands, feeling utterly helpless. We share our articles on Facebook every day, and love to talk to people who comment on them. We listen to you and try to respond as much as we can. One question every one of us ask over and over is, “What can we do about it?”

What can we do now? How can we make a difference that brings peace and healing now? Can we make a difference at this point? I wish we had the answers that can bring healing to our hurting people. Not a day goes by that I don’t hear from veterans who paid an enormous price for our freedom. We talk about the good old days before Barack Obama, and look ahead to a future when “our guy” gets in there and cleans up Washington. We post articles and pictures exposing the corruption in Washington, and we argue with other Conservatives.

One of the first questions I get asked when I meet people on social media is, “What are you?”

I’ve stopped giving them a blank stare because it doesn’t do any good. I just wait for the inevitable, “Yeah, What’s your Political Affiliation?”

I want to tell them I am an American who loves my country so much that I will do what I must to see her endure the attack she has suffered for the past 5 years. I want to ask, what does it matter what I am? I am an American. I want a smaller government. I want less taxes. If God calls me to pastor a church again, I want to do it without threats. I want my grandchildren to have a better life than I had and live in a free nation. I am many things. I am a Conservative American. Conservatives need to put away the rulers we use to evaluate one another’s patriotism and lock arms for the struggle to take our country back.

The average Conservative probably doesn’t even know the difference in Fiscal Conservative and a Tea Party Conservative. I have to admit, until I started writing this article I had no idea what some of the differences were.  The minute we label another person we have put him in a box, we have set his limits and narrowed our expectations of him.

Do you see yourself in any of the different types of Conservatives?

Do you see yourself with more than one of those “labels”? I do. I’m not an anarchist; however, I do have some opinions that could be viewed as Libertarian, as well as Moderate. I believe the Constitution should be the base of every law and decision, even today.  I never officially joined the Tea Party, and sadly the liberal left has done serious damage to their name.  As a minister, a wife, mother, and grandmother, I would also consider myself a Social Conservative who believes in traditional and family values. Moreover, anyone with any sense would also be a Fiscal Conservative, especially after the past 5 years of the Government blowing through our money.

How can any of us say I am one thing over another? Isn’t it time we leave these labels aside and choose what is best for America? Are we wanting to save America, or do we enjoy that little swell of pride we feel when we prove our superiority to other Conservatives? It’s that simple. As long as we fight among ourselves, Obama and his friends will just walk all over us and laugh at our stupidity. Sometimes Conservatives act like a bunch of Dobermans standing guard while the thief throws a steak over the wall. We’re so busy fighting among ourselves he just walks through the front door and waves as he passes. We are losing good men and women Patriots who fall through the cracks because they fear being attacked by their brothers and sisters more than any liberal.

I started this by inquiring about war. I asked because many people think that a war begins when someone fires the first shot. A rally is being planned to take place in Schuylkill county Pennsylvania, where the organizer tells people to carry guns this could be where they fire the first shot.

That may be where the first gunfire is exchanged, but it will certainly not the first shot fired. George Bush fired the first shot when he gave 800 billion dollars of our money to his crony banking friends. Since then, Obama has volleyed shot after shot by forcing unconstitutional taxes, Obamacare, immigration reform, Executive Orders, and now he is trying to create a race war. Friend, we are already at war. We are in the most costly, and potentially deadliest war our in our history. They are firing these shots at the American people, and each one is designed to weaken and frustrate us.

While we disagree with one another on Facebook about mundane drivel, the Obama regime, including RINOs McCain, Graham, Boehner, and others are driving tanks through the Whitehouse and Capitol Hill blasting holes in the walls. We argue and tear at each other for a taste of that bloody meat the liberals throw to us as to distract us from what they’re really doing. We just don’t realize that they laced the meat with ingredients that keep us in a “drug” induced stupor. We are so busy measuring ourselves and each other with our little “Patriot Scale” that we don’t even watch the cup, in their games. We know there is no pea under any of them, but we play the games because we feel like there is little else we can do. We think that just maybe this time we’ll get “lucky” and Boehner will do something right, or McCain and Graham will actually do something for America this time.

We are at war. It’s a war of ideas, words, concepts, and opinions. It’s a war for the American mind, and we’re losing it. Sadly, we’re behaving just the way they expect and want. So, if you ask me what I am, I will tell you that I’m an American who loves my country, my family, my Bible, and my God. I believe we need a balanced budget, and we must live within our means. I believe the Constitution should be the foundation of all laws. Federal government should butt out, and the states should let the counties, parishes, and cities handle things unless they ask for intervention.

The liberals are winning this war because they don’t sit around bickering about nuances and ideals on Facebook and forums. They plan and plot, and though they may not agree on every jot and tittle of their pet project, they set aside their lofty ideals and work together to get voting blocks that gives them what they want. They have their labels, but they don’t exclude one another simply because one advocates government financed abortion, and someone else thinks gun control is more important. They set aside their pet peeves and work together “against” us.

I might not agree with you on everything, but if we will put our “Patriot Scales” away, I’m sure we will find more to agree on than disagree. Once we start agreeing, we may just start talking about solutions instead of problems.

When you see us on Facebook, we’ll be happy to stop and say hello. We’ll even discuss the state of our government and share what we think, and listen to you. Just don’t try to put us in a box. We don’t have time for that. We have a war to win.