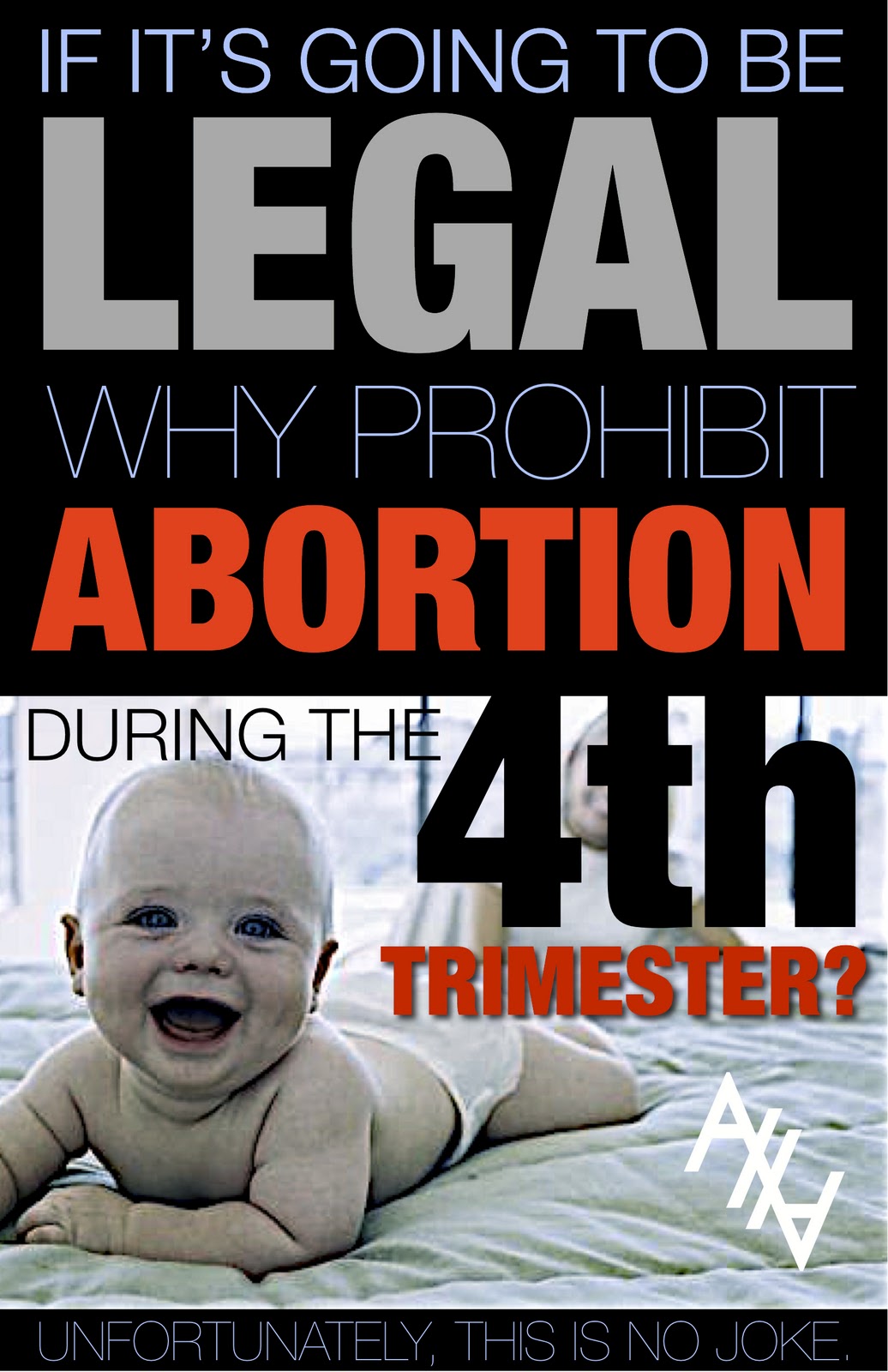 I’ve called it what it is and will continue to call abortion murder, whether it’s inside the womb or outside the womb. Now video has emerged showing George Mason University students (Yes, I’m sure Walter E. Williams is having a fit right now) signing a petition to legalize abortion after birth. According to the petition, which was signed on Wednesday demanded that lawmakers legalize “fourth trimester” abortions. In other words, they want to fully legalize the murder of a child that has been born.

According to Campus Reform:

The petition, which was circulated on GMU’s flagship campus in Fairfax, VA., just outside Washington D.C., by Media Research Center reporter Dan Joseph said it was aimed at sending “a message to our lawmakers that women have the right to choose what to do with their bodies and babies” even “after their pregnancies.”

“If you don’t know what fourth trimester is, it’s after the baby is already born,” Joseph said.

“Currently fourth trimester abortions are illegal in all 50 states,” he told students.

Most responses should horrify anyone with a conscience as they declared anything from “okay” to “cool.”

One concerned student asked if the procedure would “cause harm to the child.”

The student then happily signed the petition.

These are college students! Do they not know what abortion is? It’s taking a life that’s not yours! It’s ripping up little humans and flushing them down a toilet or throwing them in a trash can! What sort of mindless automatons is our society producing? My 3 year old knows what abortion is, it’s murder.

Joseph said that after an hour he garnered fourteen signatures and said it was a lot for the summer since there aren’t as many people on campus.

This is what the next generation coming behind us is thinking. God help us!