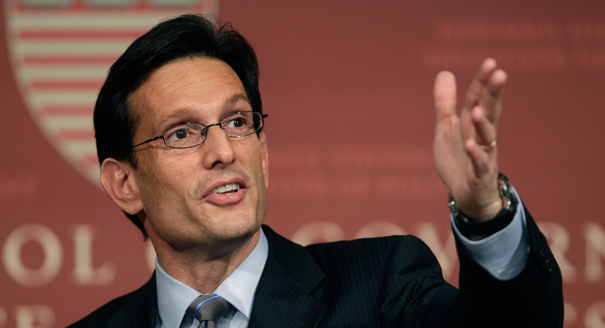 Through a series if bills aimed at reducing the public’s exposure to the power and abuse of the federal government, Rep. Eric Cantor has announced there will be debate and votes on them next week.  Not one of them will become law, mostly because liberals are using that corruption to further their agenda, but many will be embarrassed when the time comes to justify their votes.  The republicans can pass them all in the House and even if by some miracle, enough democrats vote for it in the senate, Obama will never sign away the power he wields through corrupting the executive branch.  Besides, Harry Reid can simply not allow the bills onto the senate floor.

It is an exercise in futility, but remember that the consensus is that exercise is good for you.  If nothing else it will provide some good commercials for the 2014 election.  And if we gain the senate, we could do even more of this and dare senate democrats to vote no.