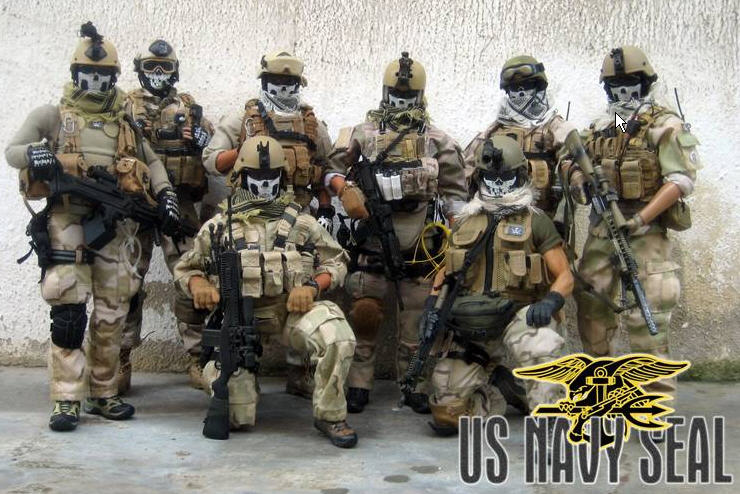 So many unsettling details are coalescing with the resurgence of Extortion 17. The suspicious August 6th, 2011, CH47-D Chinook helicopter crash in Wardak Province, Afghanistan which claimed the lives of 38 American military personnel. Of those 38 lost, 22 were members of Navy SEAL Team 6, the Naval Special Warfare unit responsible for the killing of notorious 9/11 mastermind Osama bin Laden approximately 3 months earlier in Abbottabad, Pakistan on May 2nd, 2011. On May 3rd, 2011, while attending the Washington Ritz Carlton Hotel at a dinner event immediately following the take down of bin Laden, in a speech he delivered to a large gathering, Vice President Joe Biden publicly revealed the identity of the unit responsible for the top secret operation, thus exposing both these men & their families to the potential threat of retaliation. An egregiously overt act which (as seems to be the standard hallmark of this President & those in his administration) is met with absolutely no accountability whatsoever. 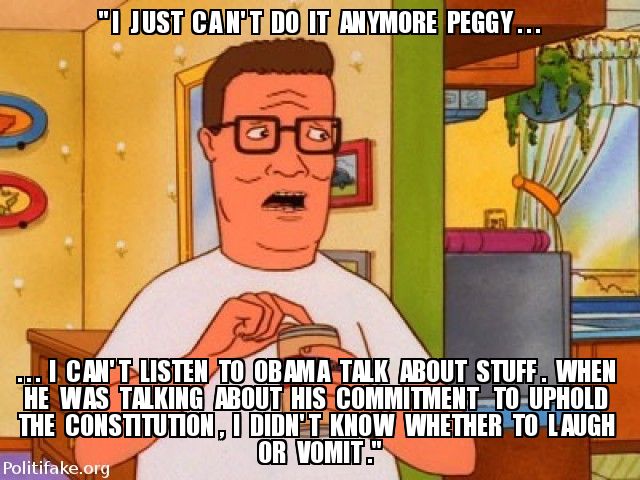 Yet for as harmful & detrimental as Biden’s deliberate act was to the safety & well-being of these men & their kin who have served & given to our Country selflessly, it’s only one article in a breathless litany of morbid revelations linked to Extortion 17 that we’ve become aware of. Not the least of which being the 8 Afghan commandos originally slated to depart with our military personnel on that fated day almost 3 years ago in their responding as back up to an Army Ranger unit engaged in combat with Taliban insurgents, all of whom were replaced at the last minute without any changes made to the manifest & with their identities still unknown. Of the subsequent investigation into the crash overseen by General Jeffrey Colt, this detail was suppressed & not mentioned or even acknowledged in his 1250 page report. Leading some to speculate at the possibility the original 8 Afghans who had been replaced went on to impart specific information of the special operations mission to the Taliban sources who organized & coordinated the attack responsible for taking down the Chinook.

Considering that between January & August of 2012, an estimated 31 U.S. military people were murdered by our own Afghanistan military allies with 60 more wounded in 30 attacks that same year, I don’t find that speculation so far fetched under those existing circumstances. In the previous year, 2011, 35 U.S. military people were reported murdered in 21 incidents. Of all these murders & injured service people, these occurrences all happened on our military posts located in Afghanistan. It gives a whole new significance to the phrase, “with friends like these…”, which is essentially how I view this President & his administration. Obama has demonstrated time & again that he & his people aren’t above resorting to threats, intimidation, & outright brazen skulduggery against those whom Obama perceives as being political “enemies”. Going so far as to deploying various government Agencies such as the DOJ, DHS, & the IRS as his own personal Gestapo to enforce his will in the process.

As Americans & our Nation languish under this malaise by design, our enemies thrive as this President lends aid & political support to their cause. Such as we witnessed with the downfall of Egyptian President Hosni Mubarak & Obama’s glowing endorsement of Mubarak’s successor, Mohamed Morsi. An Islamist with known deep ties to the militant Muslim Brotherhood. The very same radical organization Obama has facilitated the insurgence of into our own government via his administration. Now, a year later, we’ve all seen how well Morsi worked out for the Egyptian people as indicated by their protests in record numbers, resulting finally in the recent coup by Egypt’s military & their removing Morsi & his Muslim Brotherhood associates from power.

Charles Strange, father of fallen SEAL Team 6 Special Forces serviceman Michael Strange, has been outspoken against Obama & Vice President Biden for what he believes is the direct role each played in his sons death, going so far as to say in a July 25th, 2013, wnd.com article, “Obama sent my son to his death”. In the following excerpt, Strange went on to recount from his recent interview with radio talk show host Michael Savage:

~After Vice President Joe Biden revealed that SEAL Team 6 carried out the operation that killed Osama bin Laden in May 2011, Strange said the members of his son’s team gave startling indications to their families they were about to meet their demise.

Charles Strange, told Savage Wednesday night that in June 2011, on at least three separate occasions his son grabbed him by the bicep and announced that he had prepared his will.

The bewildered father finally was able to find out what it all meant.

Savage, reacting with emotion, asked: “Your son knew he was being sent to his death?”

“They knew,” Strange replied. “They knew something was up. Every one of them.”~

The prologue of questionable circumstances not withstanding which led up to the Taliban’s shooting down of what many considered an awkward & outdated 60’s era helicopter for having been sent into such an intense combat situation, we also have in the aftermath the bodies of those 22 SEAL’s who were killed cremated immediately following the crash without family permission. Military brass supposedly cited the bodies having been burnt beyond recognition in the wreckage as the reason for their prompt cremation, but as we heard in the above video clip of Charles Strange’s interview with Savage, Strange contends that assertion made by the military is an outright lie. We also have the flight recorder of the downed Chinook allegedly “lost” in a conveniently timed flash flood which apparently swept it away (never mind the fact these black boxes are virtually indestructible & are equipped with built in tracking devices).

It’s astounding at the sheer scope & depth of these transgressions this President & administration repeatedly get away with. Again & again, with virtually no accountability at all. Despite that each successive transgression seems infinitely worse as they progress than the one they were preceded by. Given the benefit of hindsight into the sordid events of Benghazi that we’re all familiar with as a source of reference now to strongly suggest & support a theory of an established pattern of criminal behavior by this depraved President, & despite Congress beginning an investigation into Extortion 17, I can’t help wondering: How much worse does it have to get for God sake?

How much more treachery, death, & spilled blood just by virtue of being Americas 1st black President is Barack Hussein Obama entitled to keep getting away with?!