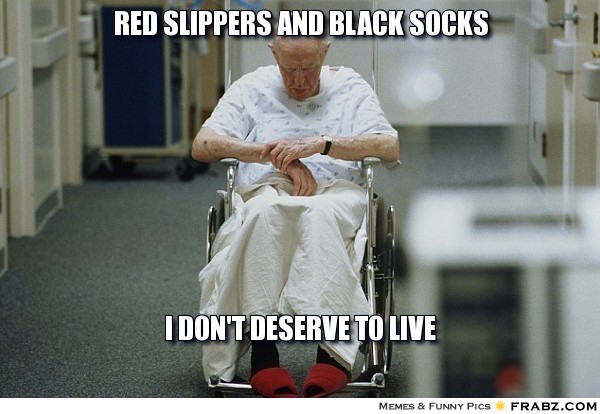 In the last week, two fake petitions were circulated — one to legalize the murder of newborn babies; the other to kill (“mandatory euthanasia”) old people.

One after another, Americans cheerfully signed the petitions.

1. Petition to Legalize the Murder of Newborn Babies

This is the same George Mason University where student after student knew nothing about the pervasive spying on every American conducted by the Obama regime’s National Security Agency (NSA), nor about NSA whistleblower Edward Snowden. (See “University students oblivious to Obama’s NSA spying,” June 25, 2013.)

Joseph told the students the petition was aimed at sending “a message to our lawmakers that women have the right to choose what to do with their bodies and babies” even “after their pregnancies.” To make sure that the students fully understand what they were signing, Joseph explained, “If you don’t know what fourth trimester is, it’s after the baby is already born.”

Joseph also informed the students that “Currently fourth trimester abortions are illegal in all 50 states,” before asking them to sign his petition.

Most student responses varied from “okay” to “cool,” including a 15-year-old girl who happily signed the petition (see below):

One clueless student (see below) asked if the procedure would “cause harm to the child.” Joseph responded, “Well the child wouldn’t be there anymore. It’s abortion.” The female student then signed the petition.

Altogether, Joseph said he obtained 14 signatures in one hour, which “is a lot for the summer because there aren’t as many people on campus.”

I took screenshots of the students who signed the petition. Here’s a gallery of the Baby Killers of George Mason University (click images to enlarge):

Dice made sure that the signers know what “mandatory euthanasia” means, explaining that it means “putting senior citizens to sleep.”

I took screenshots of the people who signed the petition to compile this gallery of the Killers of San Diego (click images to enlarge):

Something is seriously wrong with Americans.

The Nazis got the German people to acquiesce to the “final solution” — the genocide of Jews — via a deliberate incremental desensitization of Germans to death and killing.

We’ve been warned that the legalization of abortion in America would deform our society into a Culture of Death.

We are seeing the results.