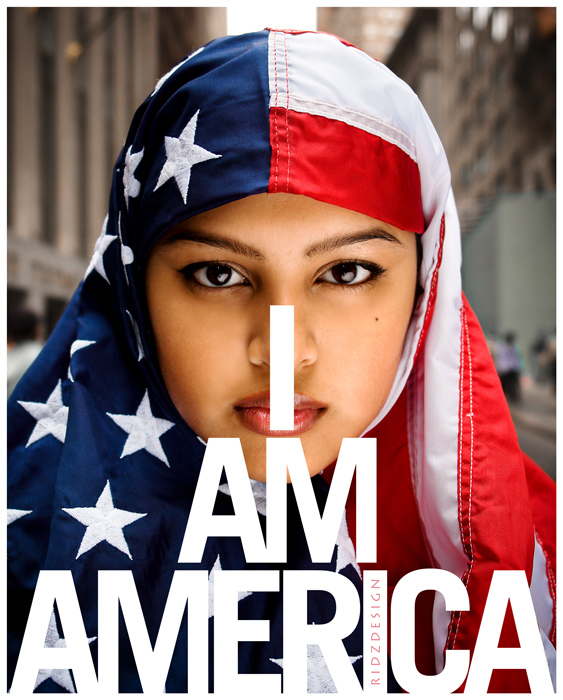 While browsing my Facebook news feed a couple of days ago, I came across a 2008 article that caught my attention for a couple of reasons. The first was that it mentioned Brigitte Bardot, who I remember from my childhood as a glamorous movie star. I am always interested in hearing about movie stars from the period when acting was a real profession. The title of the article, Brigitte Bardot on trial for Muslim slur, intrigued me.

The first sentence from the Reuters article said:

“French former film star Brigitte Bardot went on trial on Tuesday for insulting Muslims, the fifth time she has faced the charge of “inciting racial hatred” over her controversial remarks about Islam and its followers.”

“I am fed up with being under the thumb of this population which is destroying us, destroying our country and imposing its acts,” she was reported to say.

When I saw that, it made me wonder about being a Muslim, and I asked myself, “Is Muslim a race or a religion?” After all, they convicted Brigitte Bardot of “inciting racial hatred.” So, is a person a Muslim because it’s their race, or is it their religion, or both? And, what is the difference in Muslim and Islam? I decided to check into it since our politicians are so determined to force us it upon us.

By definition, a Muslim is  one who follows the religion of Islam. Literal, the meaning of Muslim is the person who submits himself/herself to god. Any human being could be Muslim irrespective of his/her race. In Islam, there is no discrimination on the basis of race.

This made me wonder a few things. If Muslims are those who practice the religion of Islam, and anyone from any race can become a Muslim, and if Islam is a religion, how could Brigitte Bardot be charged and convicted with “inciting racial hatred”? There is no race involved.

She faced a possible two-month suspended prison sentence for the charge, but was instead just fined $23,325 and ordered to pay an additional $1,555 in damages to leading French anti-racism group Movement Against Racism and for Friendship between Peoples (MRAP). This was her fifth time to be charged for this same “crime”.

Right now it’s still legal to speak against the religion of Islam and its converts, the Muslim who are trying to destroy our nation, and  overtake every western nation on the planet.

In September of 2012, Front Page Magazine reported, “a recent rush into the EU by migrants, including millions of Muslims, will change the continent beyond recognition over the next two decades, and almost no policy-makers are talking about it. Spain’s foreign-born population rose from 3.2% in 1998 to 13.4% in 2007, and in Brussels, “the top seven baby boys’ names recently were Mohamed, Adam, Rayan, Ayoub, Mehdi, Amine and Hamza. The Muslim populations in Sweden and Denmark has roughly doubled over the period 1998-2011.”

The article about Brigitte Bardot said that France is home to 5 million Muslims, Europe’s largest Muslim community, making up 8 percent of France’s population.

It is difficult to get numbers from the United States because our Census will not allow questions about a person’s religion to be asked. Isn’t that funny?  Our government is doing everything it can to force Sharia Law into mainstream America. Nations all over the world are being handed to the Muslims by their leaders.

We are seeing large Arab communities in the US who are forcing American citizens to live under Sharia Law. Deerborn, MI is gone, and there is a move to take over areas of Tennessee and make its citizens live under this despicable anti-American law. Shariah law is “the slow, deliberate, and methodical advance of Islamic law (sharia) in non-Muslim countries.” Another frequently used term is ‘stealth jihad’, or Islamic religious law, seen as deriving from the Koran, sunnah and hadith, ijmaʿ, qiyas, and from the teachings and example of Mohammed.

In discussing the construction of the proposed Mosque at Ground Zero, Richard Bernstein of The Hill reported:

“…there are at least 100 mosques in New York City, and project head, Imam Feisal Abdul Rauf, must be aware of the public antipathy regarding his decision to build at Ground Zero. Perhaps showing his true intentions, he turned down NY Governor David Patterson’s offer of state land in return for relocating the mosque away from the site. So what’s the real issue?

The Islamization of America. The demand for a mosque at Ground Zero is just one of many tests to see how far America will go to accommodate Muslims. As revealed during the Holy Land Foundation trial in 2008, Muslims have a “100-year plan” to gradually destroy us from within.

Moreover, this plan will be implemented incrementally, so Americans will be largely unaware of what’s occurring until it is too late… Their goal? To bring Sharia Law–a seventh-century political and legal system that discriminates against non-Muslims, homosexuals and women–to America.

It looks like Brigitte Bardot was right. France convicted her 5 times for speaking out against this dangerous religion. We get upset here in America when we get shushed. It’s time we speak out. It’s time we stand up and say, “ENOUGH!” It’s time we remember why we are free Americans, and have been for 237 years. I have one beautiful daughter, two amazing daughters-in-law, and 5 precious granddaughters who will not be forced to wear a burka as long as there is breath in my body and my fingers can type or pull a trigger. I am an American. What about you?