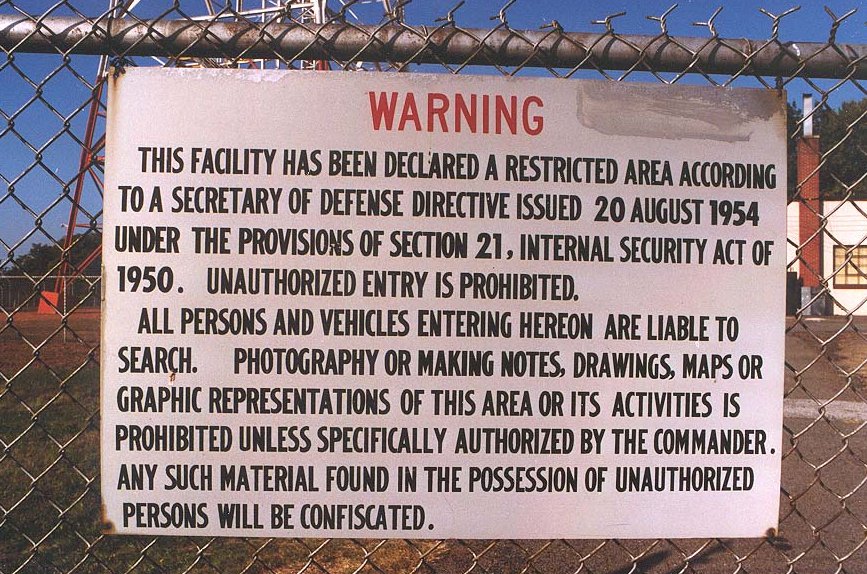 Every time you’re mocked and slapped with the label of “conspiracy theorist” for saying there are FEMA (Federal Emergency Management Agency) camps in Amerika, just remind them of a fascinating 4-page KBR document, Project Overview and Anticipated Project Requirements, which is a solicitation for bids from subcontractors to provide services and supplies for FEMA camps.

KBR, Inc., formerly called Kellogg Brown & Root, is a top U.S. federal contractor and the largest non-union construction company in the United States. Formerly a subsidiary of Halliburton, KBR is headquartered in Houston. KBR and its predecessors have won many contracts with the U.S. military, including during World War II, Vietnam War and Operation Iraqi Freedom.

According to Project Overview and Anticipated Project Requirements,  “services will be required in each State within each of the five regions of the continental United States.” Each FEMA camp is estimated to “range in size from 301 to 2,000 persons for up to 30 days in length.”

Here’s a screen-shot of the map of the five regions, from page 1 of Project Overview and Anticipated Project Requirements:

Just such a FEMA camp has been found 35 miles east of Austin, outside the small town of Taylor, Texas.

Melissa Melton reports for Activist Post, June 26, 2013, that while getting footage for a mini-documentary, she came across this FEMA camp near Taylor, which holds several hundreds, including illegal aliens, their American family members, and children.

The camp is called the T. Don Hutto Residential Center, and is administered by the Department of Homeland Security’s (DHS) Immigration and Customs Enforcement (ICE).

The  FEMA camp is designated for use under emergency rule, but presently houses illegal immigrants and resident aliens caught in legal limbo with ICE. At the same time, the camp’s FEMA designation also places it under FEMA command for civilian detainment in the event of an emergency, including civil unrest, economic collapse, stress from migration, natural disaster or terrorist attack, etc.

This is what the ICE “Fact Sheet” says:

TDHRC’s person-centered philosophy guides every interaction with the residents by understanding the often complex circumstances surrounding their detention. TDHRC continues to fulfill the mission of ICE while at the same time recognizing and valuin]g the dignity of the individual.

Tim Brown reports for Freedom Outpost that on January 23, 2013, Congressman Alcee Hastings (D-FL, 23rd District) introduced HR 390, the National Emergency Centers Establishment Act, but there is virtually no coverage of it.

If passed, HR 390 would authorize DHS to establish no less than six emergency centers on military installations within the borders of the United States.

A previous version of the bill was introduced in 2009 by the same Congressman Hastings as HR 645, which died in committee. Congressman Ron Paul was asked in 2011 about HR 645 and whether or not it could lead to Americans being incarcerated in detention camps during a time of martial law. He responded, “Yeah, that’s their goal, they’re setting up the stage for violence in this country, no doubt about it.”

According to GovTrack, the new bill, HR 390, has a 3% chance of getting past the committee.