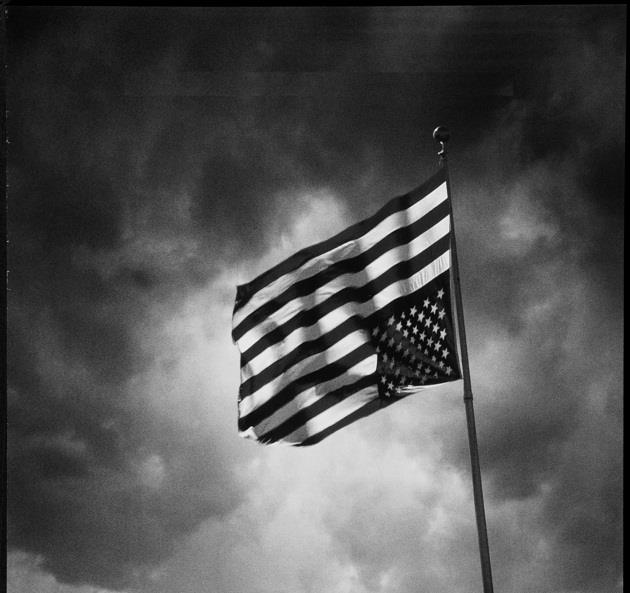 In a 7 page statement released directly to Fox News on August 1st, 2013, Ft. Hood shooter, Army Major Nidal Malik Hasan renounced his U.S. citizenship & abandoned his military oath as a commissioned officer. In an excerpt dated back to October 18th, 2012, Hasan goes on to state:

~“I, Nidal Malik Hasan, am compelled to renounce any oaths of allegiances that require me to support/defend (any – sic) man made constitution (like the constitution of the United States) over the commandments mandated in Islam … I therefore formally renounce my oath of office … this includes my oath of U.S. citizenship.”~

In another statement from the 7 pages of documents submitted to Fox by Hasan’s former Attorney John Galligan (who confirmed the documents authenticity as well as that of Hasan’s signature), Hasan went on to point out the incompatibility of American democracy & Shariah law:

~”There is an inherent and irreconcilable conflict. … in an American Democracy ‘we the people’ govern according to what ‘we the people’ think is right or wrong; even if it specifically goes against what All-Mighty God commands.”~

Given the dispute that has raged since the powers that be in the Defense Department idiotically designated Hasan’s actions on the day of November 5th, 2009 (which left 13 dead & 32 wounded in what has been described as “the worst terrorist attack on U.S. soil since September 11, 2001.”), an act of “work place violence“, this designation then would appear to have been rendered invalid now by Hasan in his own statement.

Hasan had a troubled history dating all the way back during the six years that he worked as an intern & resident at Walter Reed Medical Center. His colleagues and superiors were deeply concerned about his inappropriate behavior and comments, yet despite their “deep concern”, & out of deference to political correctness, they chose instead to look the other way rather than confront Hasan. Even going so far as to promote him in May of 2009 from Captain to Major. Also revealed have been the extensive e-mails Hasan had exchanged with Anwar al-Awlaki in 2008 through 2009 in the months leading up to the shootings. Although considered a moderate at the time by FBI officials, al-Awlaki would later be designated a senior talent recruiter and motivator who was involved in planning terrorist operations for the Islamist militant group al-Qaeda. Consequently, al-Awlaki was killed in a drone strike on September 30th, 2011 in Yemen after Obama had placed al-Awlaki on a list of people whom the U.S. Central Intelligence Agency was authorized to target because of terrorist activities.

Controversy & public outrage however are no strangers to this tragedy in the series of events that have played out over the past 3 1/2 years as survivors of the Ft. Hood massacre have subsequently had to resort to filing a lawsuit against the Federal government, seeking benefits (up to & including the Purple Heart) to assist them in the ongoing costs of medical care & monetary compensation to assist them with daily living expenses. Denial of these benefits have come with Hasan’s shooting being designated as workplace violence rather than an act of terror, & despite Hasan having opened fire shouting “Allahu Akbar“. Initially the Army & the Obama administration had promised to take care of both the families of those killed & the wounded, but I think we all know by now how much worth a promise from Obama has. In the lawsuit filed in U.S. District Court on November 5, 2011, claimants stated the government has done everything it can to protect the shooter, Major Nidal Hasan, and their own interests while marginalizing the victims. The suit is seeking $750 million in damages.

Meanwhile however, as Hasan has awaited trial he continues receiving his annual $75,000 salary as a United States Army Medical Corps officer. As of May of this year, he has reportedly been paid over $278,000 since November of 2009.