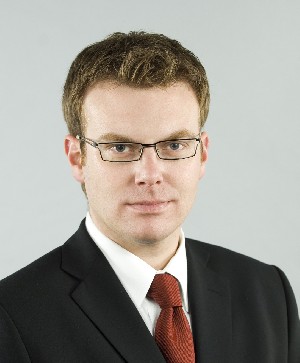 It could be an historic moment.  An editor is fired for writing the most read article in the paper’s history.  To top it off the name of the paper is Chattanooga Times FREE Press.  Free press?  Anything but.

Drew Johnson announced his firing on Thursday.  “I just became the first person in the history of newspapers to be fired for writing a paper’s most-read article.”  The Chattanoogan says that the Times Free Press fired Johnson because he changed the headline at the last second.

Had the article bombed, it would be easy to see why he was fired but considering it’s success, one can only assume his firing was because his writing was contrary to the boss’ ideology.  The deadline for which Johnson was fired was:

“Take your jobs plan and shove it, Mr. President: Your policies have harmed Chattanooga enough,”

Excerpts from the article included:

“Forgive us if you are not greeted with the same level of Southern hospitality that our area usually bestows on its distinguished guests. You see, we understand you are in town to share your umpteenth different job creation plan during your time in office. If it works as well as your other job creation programs, then thanks, but no thanks. We’d prefer you keep it to yourself.”

“You claimed that the Smart Grid would create jobs for Chattanooga. But in reality, all it did was push America deeper in debt and lure a local government agency into making a terrible financial decision that will weigh on Chattanoogans like a millstone for decades to come.

So excuse us, Mr. President, for our lack of enthusiasm for your new jobs program. Here in Chattanooga we’re still reeling from your old one.”

Is it any wonder that newspapers and news channels are in such dire straits.  These entities used to operate on the principle that the more readers and watchers the better, but today they care less about circulation that their radical ideology.