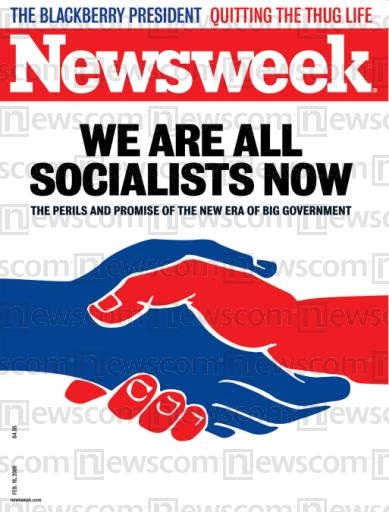 Newsweek is also for sale for the third time in less than 5 years.  The selling price?  1 dollar.  If someone is foolish enough to buy it, it will be the third time it has sold for that price.  The new owner would also take on a mountain of debt.  I don’t think a third time is going to be a charm.

The Tribune Company is selling the Chicago Tribune and the Los Angeles Times, along with seven other less prestigious papers.  Liberals are beside themselves as the only serious bidder is the Koch Brothers.  Unions representing Tribune workers are especially antsy, since the Koch Bros. do not think the large pensions are a good thing and they have written to current owners, urging them not to sell to the Koch’s.  But money talks.

Hilariously, detractors are worried that the papers would be too partisan.  That’s a lie, they have been extremely partisan for decades.  They just don’t want them becoming less partisan or partisan towards the right.

For many years, these and other outlets have followed a rigid path of liberalism and they are paying a heavy price.  They put ideology over profits and now are staring bankruptcy in the face.  Their employees’ pensions could disappear or be sharply curtailed by the impending bankruptcy of Newsweek.  Couldn’t happen to a better group of people.