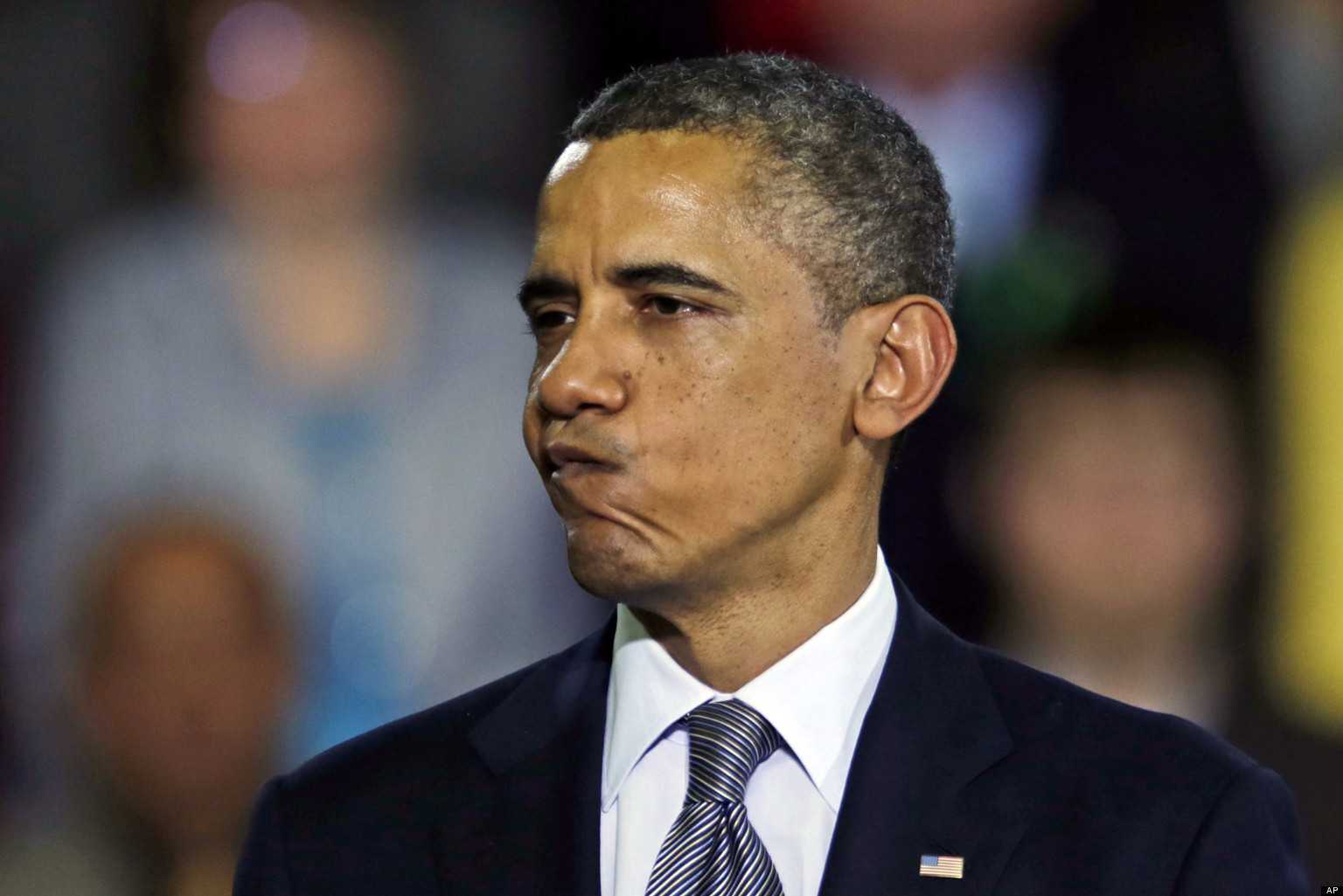 In the latest evolution of transmuting details swirling like debris in the political tempest we’ve come to know as Obama’s Benghazi scandal (or “phony” scandal if we’re to believe Obama’s own propaganda), another powerfully charged revelation bomb was dropped today courtesy of Rush Limbaugh during the August 6th broadcast of his nationally syndicated radio program. The particulars of this latest development has its origins in the relentless investigation by Capitol Hill lawmakers wanting to know specifically who gave the order for military personnel to stand down on the night of September 11th, 2012 when our U.S. compound in Libya came under attack by Islamic terrorists. As the dust begins settling from the concussive impact of this latest allegation put forth, we may finally have an answer.

It should be noted however that back on June 26th, of 2013, military officials had testified to lawmakers that there was no military “stand-down” order given the night of the Sept. 11 terrorist attacks on the U.S. diplomatic compound in Benghazi, Libya. Their assertion apparently contradicts a State Department officials account of the events that took place.

The plot thickens however as the following excerpt taken from a transcript of Rush’s August 6th program goes on to refute these military officials claims, as Rush both credits the source of his information as well as naming the person of interest supposedly responsible for having issued the order to stand down:

It was Panetta and Hillary and some others, apparently, who just finally overruled her and started the operation. They pulled Obama off the golf course for the photo op-ed, after the event had already begun.  But Doug Ross is saying here: “Confidential sources close to Conservative Report have confirmed that Valerie Jarrett was the key decision-maker for the administration, the night of the Benghazi terrorist attack on 9/11/2012. The chronology of the evening of 9/11 are as follows:

“At approximately 5 PM Washington time, reports came in through secure-channels that Special Mission Benghazi was under attack. Secretary of Defense, Leon Panetta and Chairman of the Joint Chiefs of Staff, General Martin Dempsey summoned the President, and briefed him on the crisis, face to face.” And, remember, this is the meeting where Obama is reported to have said to both — well, actually all three, Panetta, Martin Dempsey, the chairman of the Joint Chiefs, and Hillary.  “You guys do what you have to do,” and he vanishes.  This is the best intel that we’ve got.  And the story for the longest time, “Where was Obama?”,  Because he was off the grid for the next seven hours.  Nobody knew where he was.  And, remember, throughout all of this, we’re all asking, “Who issued the order to stand down?”  Because that can only come from the top.

I don’t know how many times that I made the statement on this program, “The secretary of defense cannot order people to stand down.  The secretary of defense cannot order, on the other hand, forces from, say, Italy to enter the theater and engage.  That has to come via the chain of command. That has to come from the top, and the top in this case is Obama, not an aide.”  So if this is true, this really, really is a bombshell.~

Valerie Jarrett. Regarded as the “man” behind the curtain operating the pulleys & levers from her position as Senior Advisor to the President of the United States and Assistant to the President for Public Engagement, Jarrett is communally acknowledged by political insiders as “Obama’s brain”. It should be interesting to note now too with the benefit of hindsight, as Americans have had to contend with a veritable fusillade of scandals bombarding us by swarms of “rogue Agents” from a host of government Agencies, some of you may recall Jarrett’s earlier declaration just prior to the 2012 Presidential election on November 5th, 2012:

“After we win this election, it’s our turn.  Payback time.  Everyone not with us is against us and they better be ready because we don’t forget. The ones who helped us will be rewarded, the ones who opposed us will get what they deserve. There is going to be hell to pay.”

Looking back over everything that has played out in the intervening months since last November, I’m convinced. 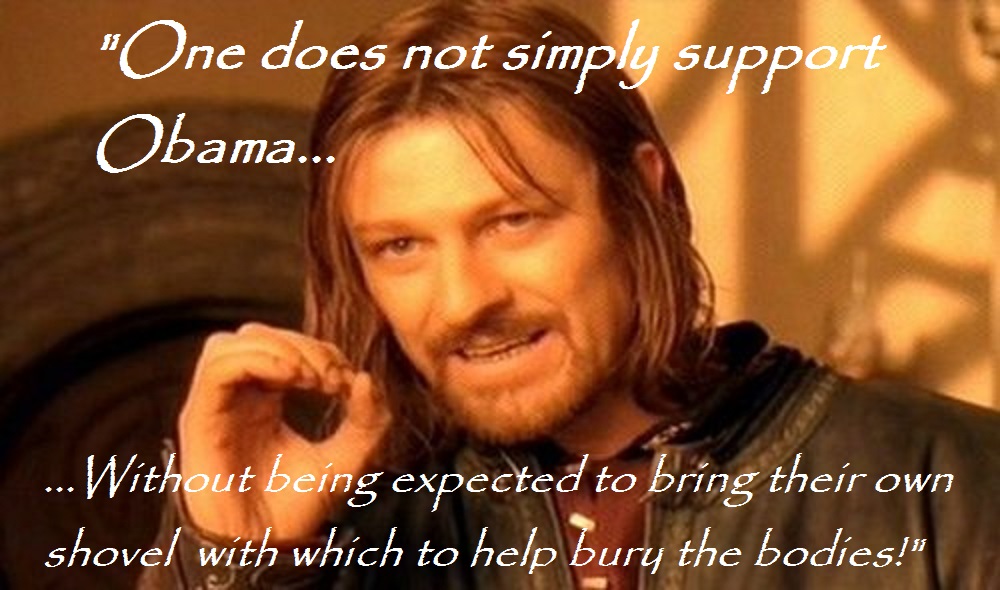