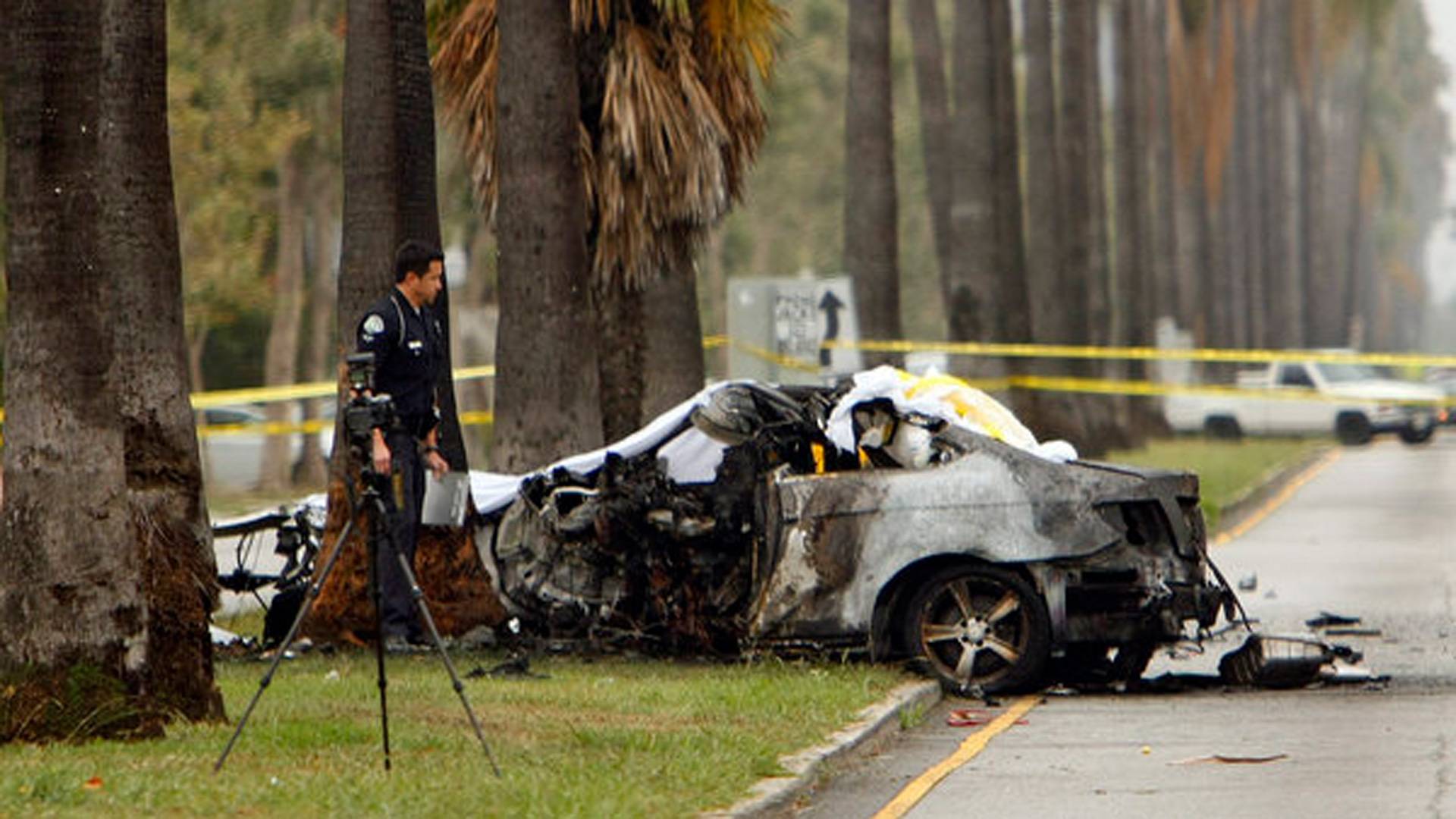 Newly released video footage of the fatal crash involving Rolling Stone journalist Michael Hastings, along with 911 calls, reporting giant explosions, were released. It’s been nearly two months since Hastings’ 2013 Mercedes Benz crash and burst into flames killing the journalist. Instantly there were rumors of him being targeted by the current administration because of his investigative journalism on abuse of power by the National Security Agency and the Central Intelligence Agency.

The surveillance video captures the final moments of Hastings life and provides intriguing details of the “crash.” The video shows a flash of light appearing at the 13-14 second mark, the headlights are on at 14 seconds, but all lights are extinguished at the 16-second mark. The car then turns left and the first horizontal explosion appears just after the 16-second mark (it ejects the left front tire across northbound highland approximately 40-50 feet). The second explosion engulfs the engine compartment at the 17-second mark. The third and largest explosion consumes the passenger compartment at the 17-18-second mark.

Inexplicably, the palm tree Hastings’ car hit has scorched bark and slightly wounded base –approximately 16″W x 4.5″ H x 1″D– seemingly minimal damage for a 3,538 pound car striking the tree at a reportedly 100 mph. Also pictures taken by San Diego 6 News show the curb has a small scratch, but no major chipping or fractures and the rear tires resting against the curb.

The new video also captures three distinct explosions, but the intensity of the fire suggests an accelerant may have been involved since gasoline only burns at 530 to 550 degrees Fahrenheit.

The 911 calls were also released via a Freedom of Information Act request from the Los Angeles Police:

Call one; “Caller reported an accident, the car exploded. Caller was transferred to the Los Angeles City Fire Department.”

Call two; “Caller reported a huge accident, and the car had blown up. Caller was transferred to the Los Angeles City Fire Department.”

Call three; “Caller reported a car accident occurred in front of his house, and the car is burning.”

Call four; “Caller reported a traffic collision, he is not involved, there is a possible fatality because there was a giant explosion that occurred in the median, unknown if anyone got out of the vehicle.”

Call six; “Caller reported a large fire on the divider of the road, he is not sure if there is a car involved.”

Ironically, Hastings has sent the following email to close friends just hours before his death:

Some have speculated that Hastings’ car was booby trapped due to the numerous explosions. Former counter-terror czar Richard Clarke reacted to the news by telling the Huffington Post that the fatal crash was “consistent with a car cyber attack.” Academic studies show that it is relatively easy to hack and remote control a modern day vehicle and the video below demonstrate just how easy it is.

According to San Diego 6′s Kimberly Dvorak, “To find-out who is investigating and why, this week Judicial Watch will serve additional FOIAs against the DOJ (AKA Eric Holders’ war on journalists), Department of Homeland Security’s HSI, the Defense Intelligence Agency (DIA), the Central Intelligence Agency (CIA), the National Security Agency (NSA), the Director of National Intelligence (DNI), the Federal Bureau of Investigation (FBI), the Secretary of the Department of Defense (DoD), and the Secretary of the Department of the Army (due to unchallenged threats made directly to Mr. Hastings).”