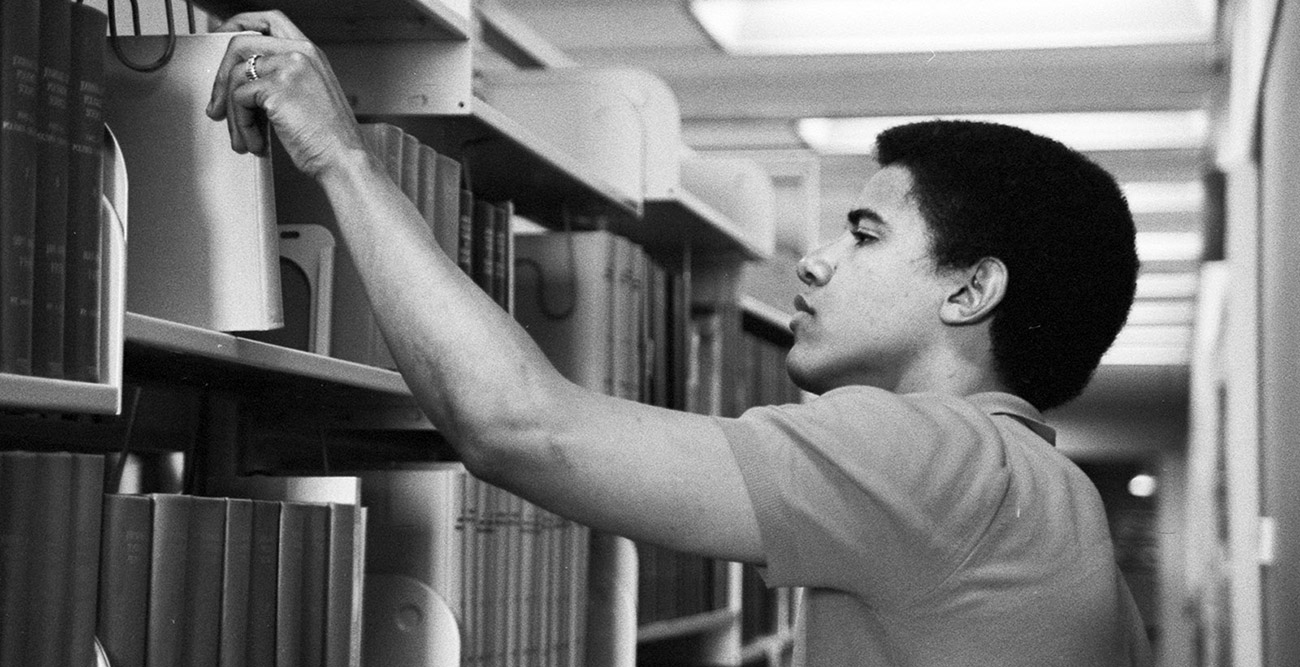 A whistle-blower from Higher Education Services Corporation in Albany New York came forward and advised Attorney Orly Taitz that she personally reviewed Barack Obama’s financial aid information, which stated that financial aid was given to Obama as foreign student and as a citizen of Indonesia.

In the original case there were over 100 pages that documented that Barack Obama was a citizen of Indonesia atthe time he attended Occidental and that he has used fraudulent means to secure Identification.

Much More Than The Squad: The Top Twenty Anti-Israel/Anti-Semites In The House Democratic Caucus
September 23rd, 2021 The Lid

Undercover Video Captures FDA Employee Claiming Minorities Should Be Given The Experimental COVID Shot Against Their Will
September 23rd, 2021 Sons of Liberty Media