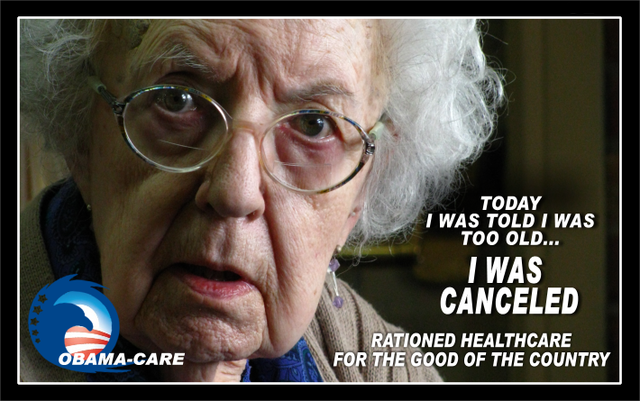 Isn’t it amazing?  After three years of denying Obummercare has a death panel, liberal democrats are now against the death panel.  Howard Dean,a couple of years ago, was the first liberal to complain about IPAB and the other liberals piled on him for it.  Now there are others including Mark Pryor, senator from Arkansas, Rep Barber from Arizona, Rep Ann Kirkpatrick, Arizona,  Kyrsten Sinema, Arizona and Elizabeth Esty (Conn.).

Now how could they be against a death panel that doesn’t exist?  Two of them say they are opposed because that would limit care for the elderly.  You mean like rationing?  I thought that didn’t exist either.  The American Medical Association, the American Hospital Association and the  pharmaceutical lobby all favor the repeal of the IPAB board.  Sarah Palin was called a liar for calling the death panel a d eath panel.

“Though I was called a liar for calling it like it is, many of these accusers  finally saw that ObamaCare did in fact create a panel of faceless bureaucrats  who have the power to make life and death decisions about healthcare funding.”

I wrote about this in April of 2012 and October of 2012.  There are bills in both houses to repeal the IPAB board, with 32 sponsors in the Senate and 192 sponsors in the House, including 22 democrats.  And of course the democrats are worried about republicans and are warning them that the voters want them abolishing it. They want them to move on to jobs.  Funny, but I could have sworn that in the last congress, republicans passed 29 jobs bills and the democratic senate never even looked at them.  And aren’t the democrats the ones who have never passed a jobs bill?  Provocative. Is it not?