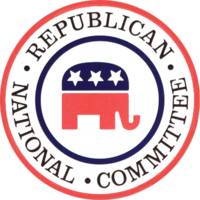 In an amazing showing of genius, the RNC Chairman Reince Preibus announced a new tough Republican strategy aimed at making the Presidential debates more bipartisan. Recent news of NBC and CNN announced Hillary Clinton TV/movie projects raising eyebrows around the country. Some are speculating this is only another piece of evidence proving NBC and CNN are Democrat sympathizers. Preibus says the GOP is shocked by the planned projects since CNN and NBC have news divisions.

It seems as though these “news” outlets actively seek to help Democrats win elections for political agendas rather than performing real incitement journalism. Look how the media is letting Obama call the IRS scandal phony. Here we have a government who possibly used federal agencies to intimidate and suppress Americans in a Democratic election to propel an agenda aimed at bigger government. Are NBC and CNN supporters of government agencies using their force to attack political opponents?

The evidence of biased journalism is perfectly shown in the Candy Crowley incident from last year’s Presidential debates. Crowley a CNN host who was moderating the second debate, actually coordinated with the White House before the debate. When asked by Mitt Romney about the Benghazi Rose Garden speech, President Obama can be heard saying to Crowley, “get the transcript.” Candy Crowley then magically has that one exact transcript from the Rose Garden. How did Obama know she would have the transcript? Is Obama telepathic? Crowley was instructed to bring her own notes, and why would she bring a transcript to defend Obama in a debate where she’s supposed to ask questions? Crowley has forever tainted CNN’s reputation as non-partisan in Presidential debates in my mind.

Of course critics are quick to demonize Priebus and the RNC, but their whining is in haste. As a Republican voter I’m very proud of this announcement since the RNC has allowed. CNN is obviously an Obama loving machine. CNN strayed from offering viewers a politically balanced show lineup for viewers and even have staff who are paid by the Obama Administration to promote Obama’s agenda. Although they have a few Republicans on air for debate purpose, the lineups are predominantly Democrat.

Preibus has called for NBC and CNN to delay their TV/movie projects until after the election. This undoubtedly has excited many in the Republican base. Hopefully the RNC has a few more tricks up their sleeves. Remember in 2008 when the Democrat Party did not allow Fox News to moderate their primaries. The RNC is hoping to exert more control over the choosing of moderators who host the debates. 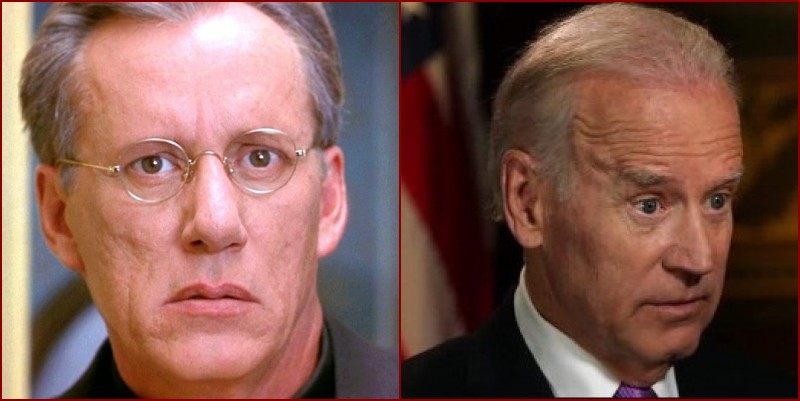 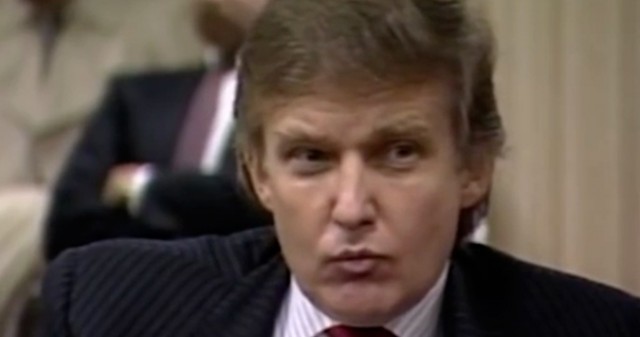