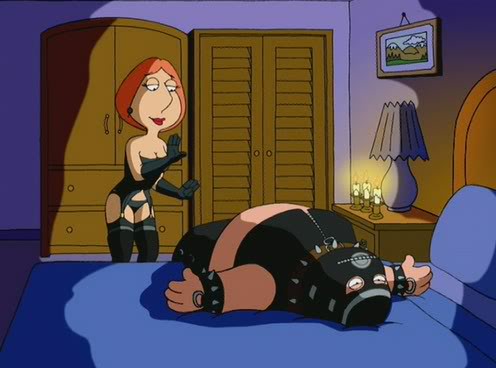 Ever since its merger with Kmart in 2005, the fortunes of the family store Sears, Roebuck, & Co. have declined, its income plunging by 84%. Desperate for sales, the 120-year-old American family store has gone pornographic.

So AFA protested again, and once again Sears backed off and pulled the butt plug t-shirts from the company’s website on March 6, 2012.

But that, too, turned out to be temporary. For in July 2012, the AFA discovered that not only had Sears resumed selling sexually explicit products, the “family store” had added bestiality to its wares. Sears Online was selling how-to manualson bestiality and zoophilia with such titles as Dearest Pet, On Bestiality and Bestiality and Zoophilia: Sexual Relations with Animals, containing graphic descriptions, drawings and sketches.

Once again the AFA protested. Once again, Sears appeared to back off. But the “family store” is at its old tricks again — this time “branching out” to S-M or sadomasochism.

Once again, there were protests.

Once again, Sears feigned backing off by withdrawing the L9663 S-M leather harness from its website, saying that the product “is no longer available.”

Once again,  however, Sears is being deceptive. For on the same webpage where it announces that the men’s L9663 leather harness is no longer available, the “family store” offers a number of “related items” that include another men’s S-M leather harness, L9989; a women’s S-M leather and chain outfit, L9118; as well as nurse outfits for fetishists and an array of skimpy women’s underwear.

By now, it is clear that calling Sears or signing petitions is a complete waste of our time and energy.

My recommendation is to just STOP buying from Sears.

The only thing I own that was purchased from Sears is a hand-held vacuum cleaner. When it conks out, I will replace it with a vacuum cleaner from another manufacturer and another store.