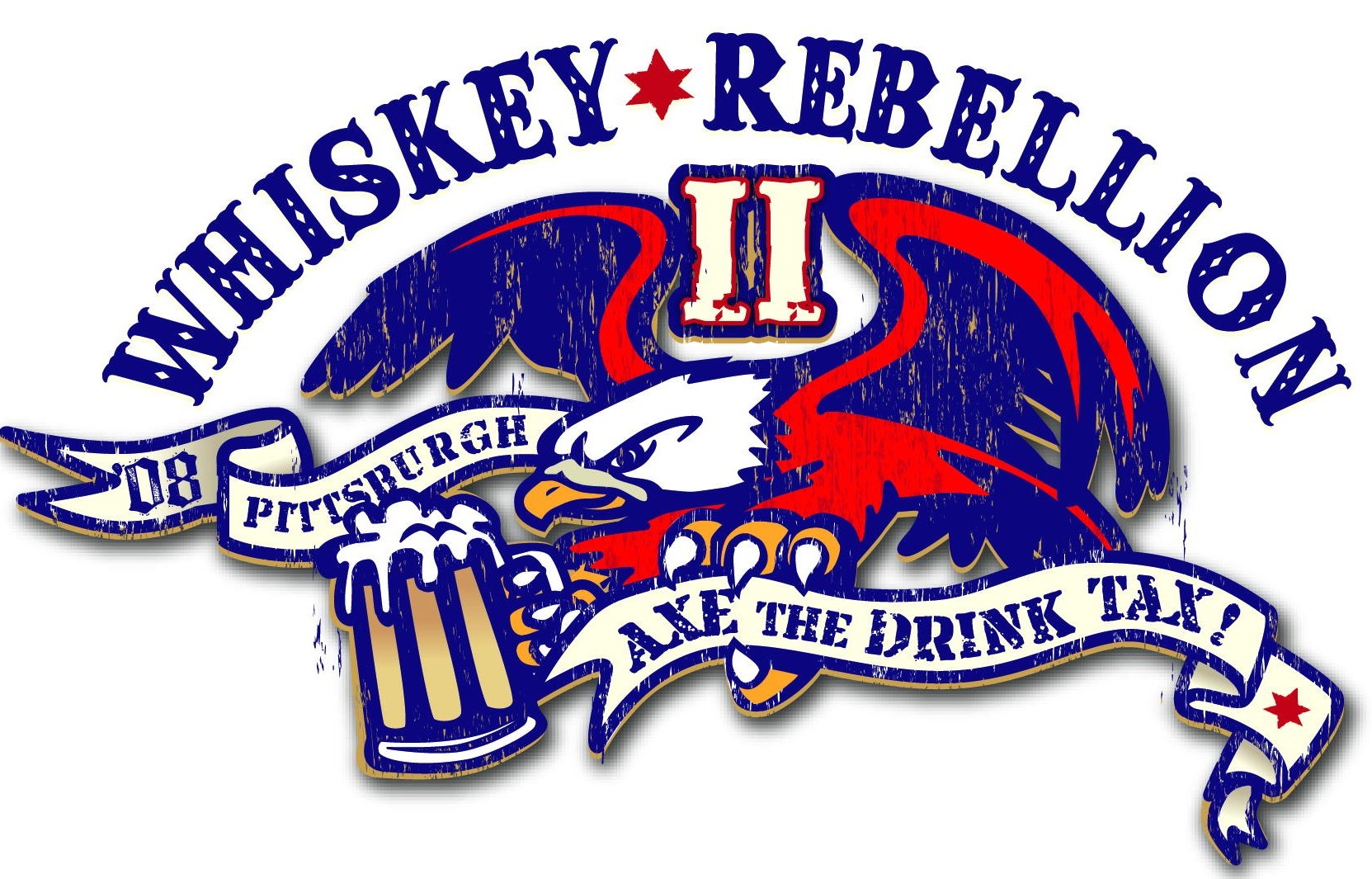 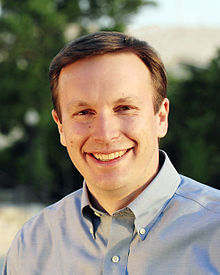 America if you listen to the words of Connecticut Senator Chris Murphy you will understand exactly how much trouble lies ahead. When Barack Obama made his infamous “God and guns” jab it served as a precursor of things to come. I wake up every day feeling as if I am in the twilight zone. The things that most Americans held dear in my youth, no matter which party they belonged to, are now very much in danger.

Chris Murphy was recently interviewed by Rachel Maddow. Here is an excerpt of that interview courtesy of our friends at Texasgopvote.com:

“I mean, let’s look at the context of nullification. Nullification was last used by southern states to try to eviscerate Civil Rights legislation, to try to prevent states from basically enforcing desegregation — and I think history will look back on this round of nullification as kindly as it did on the last round.”

“It is laughable also because it is a total bastardization of the Second Amendment. The second amendment is not an absolute right, not a God-given right. It has always had conditions upon it like the First Amendment has.”

“The idea that the Second Amendment was put in there in order to allow citizens to fight their government is insane. If that was the case, we wouldn’t have also included treason in the United States constitution. We basically said, ‘If you take arms up against the government, we’re going to knock your block off,’ and that’s what the early Presidents ended up doing in the rebellion and the whiskey rebellion. The Second Amendment is not designed to allow the citizenry to arm itself against the government, and nullification is another example of states not understanding the true nature of that amendment.”

The Whiskey Rebellion Senator? Roughly 20 arrests were made and every single man was either acquitted or pardoned. The republicans successfully repealed the Whiskey tax 7 years later. Is that the best you’ve got? These men were not guilty of treason. They stood up for their rights and actually won. These brave farmers actually changed the course of a nation because the 2nd amendment worked exactly the way it was supposed to. The other things that the Senator brings up are easy to disprove. For instance… Not a God-given right? Read the Declaration of Independence.

But the Whiskey Rebellion is something that almost every liberal throws in the face of right-wing gun lovers and I am glad I have the opportunity to write about it. People need to understand how to approach this argument and prove it wrong. The reason they bring it up is because Washington sent a militia to suppress the uprising. Since Washington sent a militia, and he happens to be a founder, the 2nd amendment “disillusioned” use this as almost the entire basis for their “the second amendment has nothing to do with a tyrannical government” argument.

They also use it as proof, in their minds, that the militia talked about in the 2nd amendment was for the sole purpose of suppressing uprisings like the Whiskey Rebellion. I must admit they make a compelling argument, but they are wrong. This is what happens when you take things out of context.

The truth is that Washington was on a power trip. Just because these men founded the country it doesn’t mean that they didn’t suffer their own bouts of bad judgement. They were not infallible.

I’d say that if all else were equal that the Senator probably wins this argument. It goes to credibility in the eyes of the public.

Have you ever heard of Heller v. D.C.? Let’s just take a section from page 25. If you click the link you can read it all but pages 24-25 are where you will find the juicy stuff that will expose Murphy and the gun grabbers for the opportunistic liars that they are. The Supreme Court fully admitted that it has everything to do with people protecting against tyrants. Here is part of the opinion on the ruling:

We reach the question, then: Does the preface fit with an operative clause that creates an individual right to keep and bear arms? It fits perfectly, once one knows the history that the founding generation knew and that we have described above. That history showed that the way tyrants had eliminated a militia consisting of all the able-bodied men was not by banning the militia but simply by taking away the people’s arms, enabling a select militia or standing army to suppress political opponents. This is what had occurred in England that prompted codification of the right to have arms in the English Bill of Rights.

The debate with respect to the right to keep and bear arms, as with other guarantees in the Bill of Rights, was not over whether it was desirable (all agreed that it was) but over whether it needed to be codified in the Constitu­tion. During the 1788 ratification debates, the fear that the federal government would disarm the people in order to impose rule through a standing army or select militia was pervasive in Antifederalist rhetoric. See, e.g., Letters from The Federal Farmer III (Oct. 10, 1787), in 2 The Complete Anti-Federalist 234, 242 (H. Storing ed. 1981). John Smilie, for example, worried not only that Congress’s “command of the militia” could be used to create a “select militia,” or to have “no militia at all,” but also, as a separate concern, that “[w]hen a select militia is formed; the people in general may be disarmed.” 2 Documentary History of the Ratification of the Constitution 508–509 (M. Jensen ed. 1976) (hereinafter Documentary Hist.).

So what does all of that mean? It means that people must maintain the right to bear arms simply so the government can never over run the general population with an army or “select militia.” George Washington’s militia would have been able to wipe the Whiskey Rebellion from the record books had those dissenters not maintained their right to bear arms. And lest we forget they had their own militia albeit smaller and less organized than Washington’s.

Simply put, the militia argument and the right of an individual to bear arms are not one in the same. The Supreme Court has acknowledged that the second amendment was adopted in part due to the fear of tyrannical government.

So if the argument is between a Senator and an obscure blogger I might lose. But with the Supreme Court clearly on my side I would suggest that the Senator from Connecticut shut his pie hole.

Shall Not Be Infringed Senator!