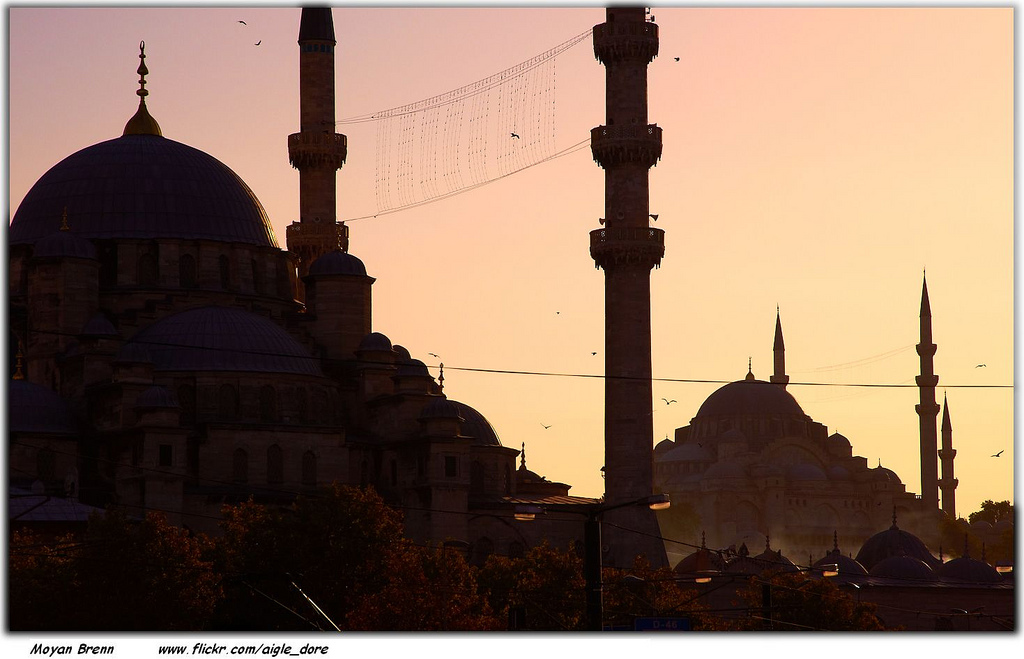 Yes, I indict it for ignoring the terror against two innocent British teens in Zanzibar who were doused with acid. I do not give a damn what the reasons were and what justification those bastard Islamists had to change permanently the good lives of two innocent young teens who were there to help Muslims in the first place.

What is Holy about Ramadan when the Muslim bastards in Zanzibar use it to commit the unholiest of acts?

I am really, really angry.

Where are our Muslim leaders to speak out against such terror and to commit, once and for all, to its eradication?

Where is the King of Saudi Arabia, or the President of the Organization of Islamic Cooperation? Cooperation on what? With the OIC’s silence, how could not anyone interpret “Cooperation” to mean to cooperate to disfigure the innocent?

Where is the Grand Imam of al-Azhar University, or the Arab League, or Ayatollah Khamenei, or the millions of other religious Muslim leaders?

Where is Erdogan of Turkey and the Muslim Brotherhood? Why are they silent in the face of such atrocities committed in the name of Islam?

Where are all our collective Muslim voices to indict these senseless acts not even animals in a jungle are capable of?

Islam has become synonymous with terror and the target of justifiable and global contempt. The religion I was born into, and which shelters 1.3 billion people, has turned into a weapon of global destruction against the other 5.7 billion people who do not adhere to Muslim principles.

I indict all of Islam because the religion that is supposed to support the needy and the helpless has become a cult of terror against the self-sufficient and the enterprising.

I indict all the silent Muslim leaders for their weakness. With their silence, they are feeding these acts of barbarism to define Islam.

I indict them for all the acts of terror committed in the past against thousands upon thousands of innocent people.

I am really, really angry at all the Imams, the Grand Muftis, the Sheikhs, the Mawlawis, the Ayatollahs, the Emirs, the Kings, the Princes, and whatever titles they embrace.

At the end, if they do not indict these acts publicly and courageousely all of them share in the savagery of Zanzibar. That is their legacy.

The Muslim leaders in the OIC and the Arab League must awaken from their slumber by committing serious funds to re-educate our youth and to rid the world of the cancer within, instead of remaining silent or accommodating the evil source of Islamic terror.

It is obvious political correctness and generous aid by the West is not making a difference.

In fact, Western countries have donated hundreds of billions of Dollars in foreign aid to Muslim countries, and we Muslims pay back the West by dousing their children, who came to help our poor and disfranchised, with acid. It is truly sickening.

Something must change. The West must change course to help us find our way, the hard way. This status quo cannot go on.

If you want to help Islam, then it is time to tie your help with what our leaders do or say, and not by how much intelligence they deliver.

Otherwise, stop buying our oil and gas. Let us perish in our own waste. Maybe, then, our leaders will speak out and cooperate with the West based on equality and not based on them forcing Islam upon the rest of the world.

Enough is enough. I am really, really angry.

May those British teens, and all who were injured by Islamic terror in the past, find peace and happiness. May they, and their families, forgive us for not speaking loudly enough.