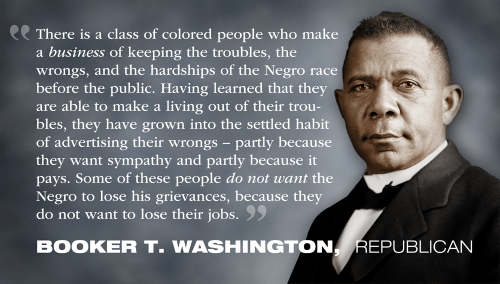 I came across this piece of disturbing news while trawling the net this morning. Sorry it’s a month late. But it’s important, because it’s more evidence that the whole Trayvon-Zimmerman incident is being used by black racists for their own agenda. This is just one of many such Zimmerman-riot incidents.

And why haven’t we seen this on the alphabet TV network news? Oh, I forgot. They’re the State Controlled Media.

Photos below are all from the Los Angeles Times.

InvestorPlace, and Los Angeles Times report that on the night of Monday, July 16, 2013, a “protest” over the preceding Friday’s “not guilty” verdict in the trial of George Zimmerman (for second-degree murder and manslaughter in the shooting death of 17-year-old Trayvon Martin) turned violent in Los Angeles, leaving a Walmart store damaged.

The “protest” began peacefully in the city’s Leimert Park, but soon degenerated into violence. According to an account in the Los Angeles Times, “hundreds of protesters” splintered off from the peaceful demonstration and began stomping on vehicles and breaking windows in the area.

Protesters at the corner of Hollywood Blvd and Highland Ave.

The group roamed Crenshaw Boulevard and neighboring streets breaking windows, setting fires and attacking several people. Among those attacked were television reporter Dave Bryan and his cameraman, both of whom work for KCBS Channel 2 and KCAL Channel 9. According to police Lt. Andy Neiman, one of them was taken to a hospital with a possible concussion.

About 350 LAPD officers were dispatched to the Crenshaw area.

“Protesters” also stormed a Wal-Mart store at the Baldwin Hills Crenshaw Plaza, pushing their way through as guards scrambled to close security gates. Shoppers said the “protesters” threw merchandise on the floor, screaming. Some tried to break open the jewelry glass displays.

A short while later, LAPD officers in riot gear swarmed the store as others marched through the parking lot. Fourteen people were arrested.

At a late-night news conference, Los Angeles Mayor Eric Garcetti blamed the violence on a ”a small group” that “has taken advantage of this situation” — as if that makes it okay.

Meanwhile, on the same night in Oakland, CA, about 370 miles north of L.A., hundreds of protesters stormed Interstate 880 near downtown, blocking traffic in the southbound and northbound lanes. The protesters were cleared from the freeway and made their way downtown. By late Monday night, multiple arrests had been made in the downtown area as officers from neighboring jurisdictions responded to the chaos, the Oakland Police Department said.

Now you know why nobody — not Congress, not the Supreme Court, neither the Democratic nor the Republican Party, not the media (not even Fox News) — will do anything about the POS’s many scandals, even less do anything about his fraudulent birth certificate and his other fraudulent IDs (such as his Connecticut-issued Social Security number).

That’s because Pres. Lucifer holds the trump card of all trump cards: