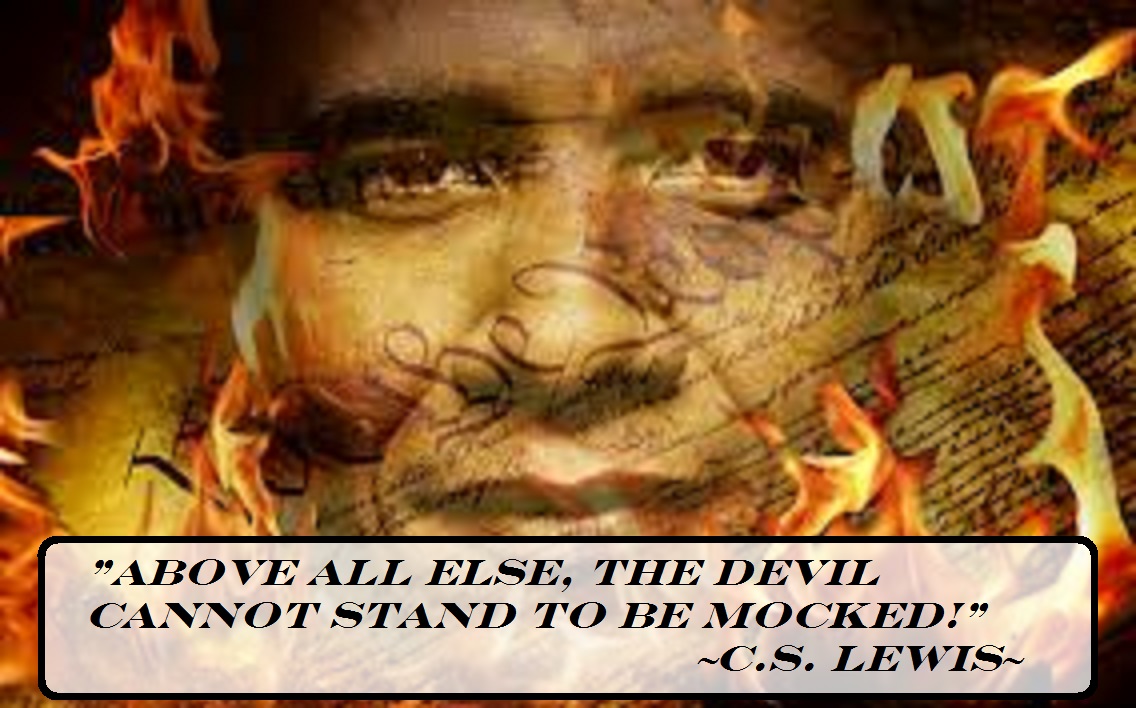 In today’s incendiary climate of race based divisiveness led by our own Radical-Muslim-Sympathizer-In-Chief & his inveterate brigade of protagonist Race merchants/extortioners, we’ve recently learned from reluctant media sources about Rev. Jesse Jackson’s own progeny, disgraced former Democrat Representative, Jesse Jackson Jr., being sentenced to 30 months in prison for what was described as “extreme abuses” in Jackson Jr.’s misappropriation & extravagant personal spending of campaign funds. A whopping $750,000 in campaign funds to be precise, as well as a variety of other charges ranging from one count of conspiracy to commit wire & mail fraud, to false statements, & his wife Sandra Jackson for having filed false tax returns. Jackson Jr. in his sentencing, was given less time than the Federal recommended guidelines which called for prison terms of 46 to 57 months. The real biscuit burner however comes from startling information disclosed today that’s guaranteed to really piss a lot of folks off….

In an article at brietbart.com, sources report that the convicted Jackson Jr. will not only receive $8,700 in disability funds, but supplementing that will also be an additional $45,000 of a “partial” federal pension.

As many might be aware, Jackson Jr. during the extremity of his legal crisis, resorted to claims that he suffered severe complications stemming from a “mental disorder”.

Allow me to let that sink in for a second before I go on….

Okay, so Jackson Jr.’s defense in seeking leniency during his sentencing phase, relied on attorney’s presenting a case that the 48 year old former Senator was afflicted by a mood disorder which, as it was pointed out in the Breitbart article, Jackson Jr. had no previous history of throughout his entire 17 years in Congress, but which suddenly manifested itself not long after he came under investigative scrutiny & found himself facing the likely probability of prosecution for his misdeeds. Interesting.

Is anyone else noticing this dramatic spike in the number of incidents that seem to be pouring out of the woodwork lately involving such aberrant behavior occurring among several members of this Democrat Party, & how scant media attention seems to be given to these blatant offenses? With such Democrat dignitaries as Anthony Weiner & “Progressive” Bob Filner readily coming to mind, you know damn well that if these were Republicans conducting themselves like this, we’d have hordes of torch wielding hysterical mobs clamoring in the streets & screaming for their heads on pikes.

It’s just another in an exhaustive litany of examples illustrating the gross hypocrisy we face relentlessly in those seeking to fundamentally warp our country beyond recognition, but then what do trivial concepts such as “wrongdoing” & “accountability” matter to this insurgency of Foxes who have strategically managed to ensure their takeover of our Hen House.

If Jackson Jr.’s attorneys are working on an appeal, I’d be willing to wager too they’re developing a strategy to present a narrative that makes U.S. District Judge Amy Berman Jackson, who sentenced the disgraced Jackson Jr., appear to have been motivated by racism. I mean Racism is the “Precious” to these Democrat “Gollums” . It’s the bellwether standard that pretty much sums up their modus operandi as a principle means for many of them to evade accusation & elude accountability, as well as perpetuating a system which relies heavily on employing their brazen double standards.

Look at how these fascist little nihilists excoriated a Rodeo clown for God sake because he had the impertinence to wear a mask depicting a caricature of Obama. Who cares I guess that these same cognitively fractured idiots are just as guilty of having done the same thing when Bush was in Office, with the exception of their taking it even farther by having actually made a film depicting Bush’s assassination!

Obama has been a devastating plague on our nation since day one! If pointing out the inconvenient truth in that statement makes me a racist to you, odds are you’re a supporter of his regime & probably someone then whose opinion I could care less about & whom I’d tell to kiss my ass anyway. 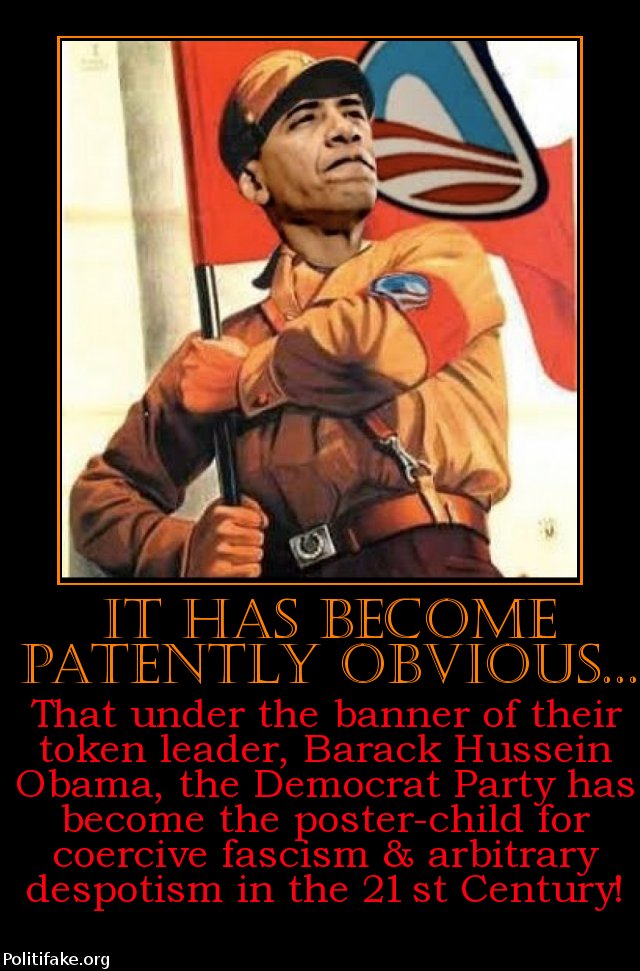