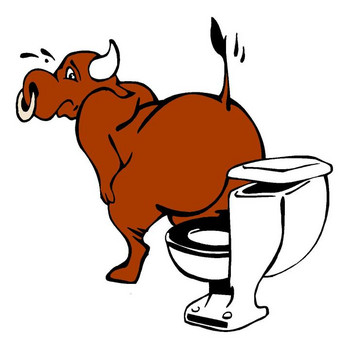 The BLS (Bureau of Labor Statistics) has proven that their numbers for July were at best mistaken or at worst faked.  They found that real wages declined month over month, July to August and fell by.1% from July 2012 to July 2013.  That runs contrary to last month’s report that claimed real wages rose by 1.9% and that the economy added 162,000 jobs.

Contradictory data is nothing new from this regime.  Just a few days ago, Eric Holder admitted the numbers they put out weeks before the 2012 election  were super inflated.  Holder’s report that became a campaign speech and TV commercials for Obama, said that they had charged 530 people (real number was 107)  who victimized 73,000 homeowners (real number was 17,185) for a total of over 1 billion dollars.  (The real number was 95 million)  but that just wouldn’t fit in a TV commercial, now, would it?

That explains why on a day we supposedly got a great job number, the Dow Jones average dropped sharply at 225 points.   You can fool the mainstream media or rather they will allow themselves to be fooled, but people risking their money and reputations don’t play that way.  And for a good reason.  One day they would be trading millions of shares of stock and the next day would be reading matchbook covers that tell you how you can earn big money driving a truck over the road.

The Federal Reserve is watching closely for signs of inflation.  Well, wage inflation isn’t a problem.  They say the consumer price index rose only .2% in July, meaning that prices have risen only 3.1% over the last 19 months.  I do the grocery shopping and I can tell you the inflation numbers are BS.

The second quarter GDP came in at 1.7% which with the new adjustment is anemic at best.  Anyone want to bet that by the 3rd reading, that number will be below 1%?