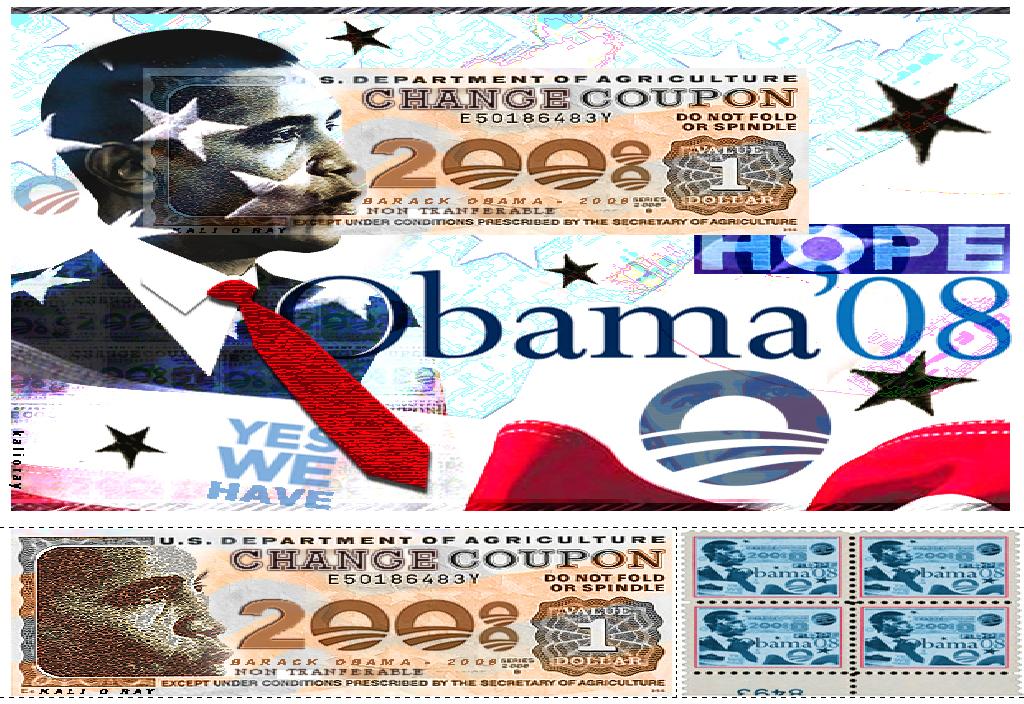 Is it just me or have you been noticing that America is getting more plump at the waist? Americans are getting fatter, and some might even say that they are getting fat, dumb, and happy when it comes to their voting record.

One politician during the last presidential election noted that the chances of someone voting against their own free food stamps would be highly unlikely. Therefore the more folks on food stamps and card-carrying EBT recipients, the less likely our politicians would be persuaded to cut funding to such programs or reduce the budget deficit. Sure, that makes sense, and so did Margaret Thatcher when she wrote; “socialism works great until you run out of other people’s money to spend.”

Okay so, there was a very scary piece in the Wall Street Journal, a small article which probably made little notice of government spending watch dogs. It was published on August 8, 2013 titled “Data Show Rise in Use; Some 15% Get Benefits” by Phil Izzo, which noted “Food stamp use rose 2.4% in the US in May from a year earlier, with more than 15% of the US population receiving benefits.” It turns out that is one in six Americans according to the article and over $47.6 million Americans on the program, ouch!

In many regards food stamps have become a way for both Republicans and Democrats to garner votes. Republicans make money for their campaign chests from companies food processors, food sellers, and farmers due to the incredible demand created by the food stamps, and the Democrats get more voters by giving away free stuff to the people, telling them that as long as they keep voting for the left-leaning politicians, they can keep getting their food stamps.

In reality, it’s a no-win situation because it makes our population lazy, and we are giving people fish rather than teaching them to fish. Some would say that there are no decent jobs out there, but even if there were would anyone really want to work anyway? Why should a plump human want to get off their butt and work when they can get free food, watch TV all the day, and perhaps pretend to be disabled?

Fat, dumb, and happy – and if that weren’t bad enough, we are causing people to become diabetic, and then promising them free pharmaceutical drugs to help them with their new condition, that medical condition that we’ve helped to created. No, those who stuff their face are not innocent, they know better, but we are now an enabler, shame on us.

We can’t keep doing this forever and remain a productive society, at least not with our current system. In a beautiful utopia, perhaps that might work, but last time I checked every nation that has tried to build the perfect society to last 1000 years has failed miserably, and caused the world great harm. That’s the socialist record – why not study your history? Please consider all this and think on it.

Lance Winslow has launched a new provocative series of eBooks on Future Concepts. Lance Winslow is a retired Founder of a Nationwide Franchise Chain, and now runs the Online Think Tank; http://www.worldthinktank.net