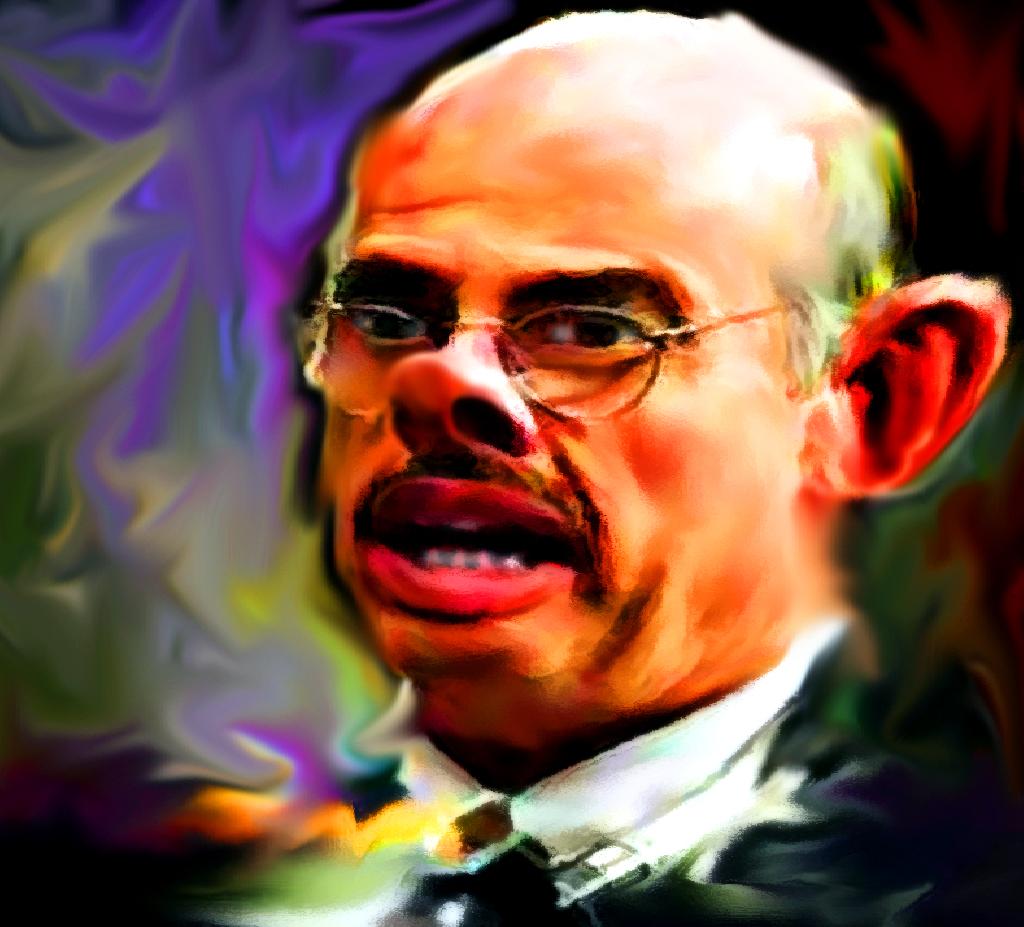 Representative Henry Waxman (D-CA) has proposed a federal gun bill in the United States House of Representatives that would ban the sale and possession of 80% Ar-15 receivers. However, the way the legislation reads, it actually bans much more than receivers. It appears to include virtually any part used to build a semi-automatic weapon.

H.R. 2910 was introduced on August 1, 2013. The particular lower that is referenced is one that is not considered a firearm because it still requires some basic machine work before it is ready to be used in building a firearm.

The benefit to purchasing an 80% lower versus a completed lower is that you can complete the work yourself. Once you have done that, there is no need for the gun to have a serial number or be registered as long as it remains in your possession for personal use.

Obviously, this is a loophole in federal gun legislation, which should not have even been law in the first place. Thus, anti-gunners such as Henry Waxman are only too happy to attempt to plug the hole in the law and prevent you or me from building our own gun without having to register it.

However, it is the scope of the bill that is shocking.

The text of the bill reads in part:

EC. 101. DO-IT-YOURSELF ASSAULT WEAPON BAN.
(b) Prohibited Acts- It shall be unlawful for any person to sell, offer for sale, manufacture for sale, or import into the United States for sale, to a consumer–

(1) an assault weapon parts kit; or

Notice the mix of language. An assault weapon has legally been recognized as a fully automatic firearm, not a semi-automatic weapon. However, when referencing an “assault weapon parts kit” the legislation defines it as “any part or combination of parts not designed and intended for repair or replacement.”

Basically, this ends up targeting any rifle part that can be used to build a firearm.

Think about it. Should one want to change out the lower on an existing AR-15, this legislation could be interpreted that the new lower purchased falls under the restriction. Furthermore, assume one wants to change the barrel. Doesn’t that also fall under the text of the legislation, since it is also used in the building of a firearm? In theory, any parts on a firearm are essentially covered with this legislation.

Currently the bill is in committee and has 6 Democratic sponsors.

One would hope it dies in the committee, but just to be sure, perhaps you want to contact your representative to make them aware of this sweeping gun control bill and voice your opposition to it. You can do so by clicking here.