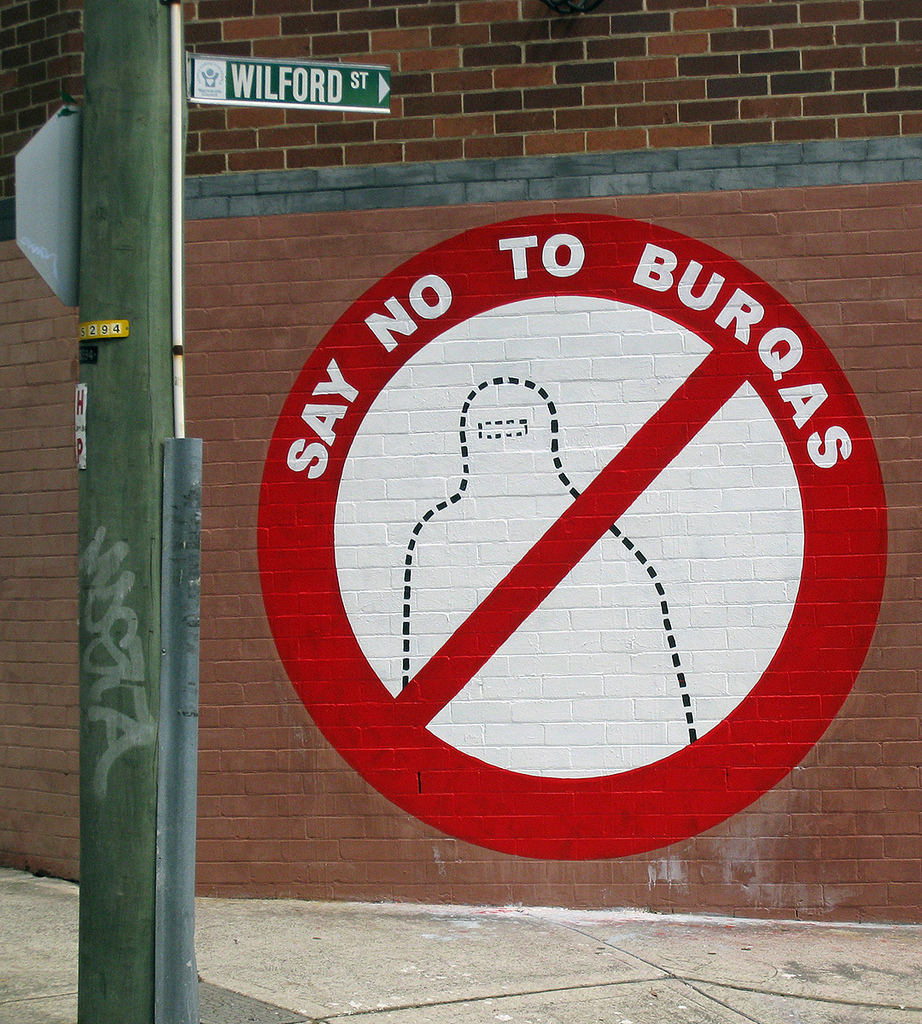 America we have problems. Oklahoma has a reputation for perhaps being the “reddest” state in the nation and it does not seem to matter. On Thursday Oklahoma’s anti-Sharia legislation was thrown out and ruled unconstitutional by a federal judge, Vicki Miles-LaGrange, in Oklahoma City.

An Oklahoma constitutional amendment that would bar the state’s courts from considering or using Sharia law was ruled unconstitutional Thursday by a federal judge in Oklahoma City.

In finding the law in violation of the U.S. Constitution’s Establishment Clause, U.S. District Judge Vicki Miles-LaGrange issued a permanent injunction prohibiting the certification of the results of the state question that put the Sharia law ban into the state constitution.

How can a law that is being called upon to protect the Constitution of the United States be considered “unconstitutional?”

The establishment clause is the phrase of the first amendment which reads, “Congress shall make no law respecting an establishment of religion…”

So again, how are we establishing or “favoring” one religion over another by trying to keep Sharia Law out of court decisions? This is not our law. This is not our law any more than Canon Law (law governing the Catholic Church and several others) is our law.

So, if the judge’s daughter marries a Muslim man and he beats or “disciplines” her, which is perfectly acceptable in Islam, and protected by Sharia Law, is that not a violation of her daughter’s rights? Of course it is. This is America. Women are equal here.

If two Muslims decide to use Sharia Law in their dealings with each other, does the court need to take that into consideration? Of course not. That is not the law of this land.

But our political correctness in this country is killing us. We continue to cater toward Islam and no one seems to be willing to stand up, at the federal level, and say enough is enough.

The truth is that none of these “religious” laws should be considered in court decisions. The law of the land is what it is.

This judge has just left a door open that should have been slammed shut.

America has some real problems. I hear people talk about how we need to vote the entire Senate and House out. 535 people are not enough.

There are tens of thousands of ultra-liberal officials in place in every branch and every level of government and they are destroying everything this country was built on.

So when you hear that pro-gun guy shouting about how we are going to have to start shooting, honestly his solution is much more realistic than the other alternatives that are given.

I am a peaceful man and it will take a lot for me to call for armed revolution in this country, but every day I get closer to resolving myself to the idea that it is the only way.

For now this must be appealed.

That is what has to be done. But if we can’t make a law like this stick in Oklahoma, then we really do have major problems.

Stand strong Patriots. We must fight to reverse the damage that has been done by decades of apathy.

It’s not going to be fixed overnight. Every single day has to be a fight and we can not give up. For the sake of our children and grandchildren we can never give up.