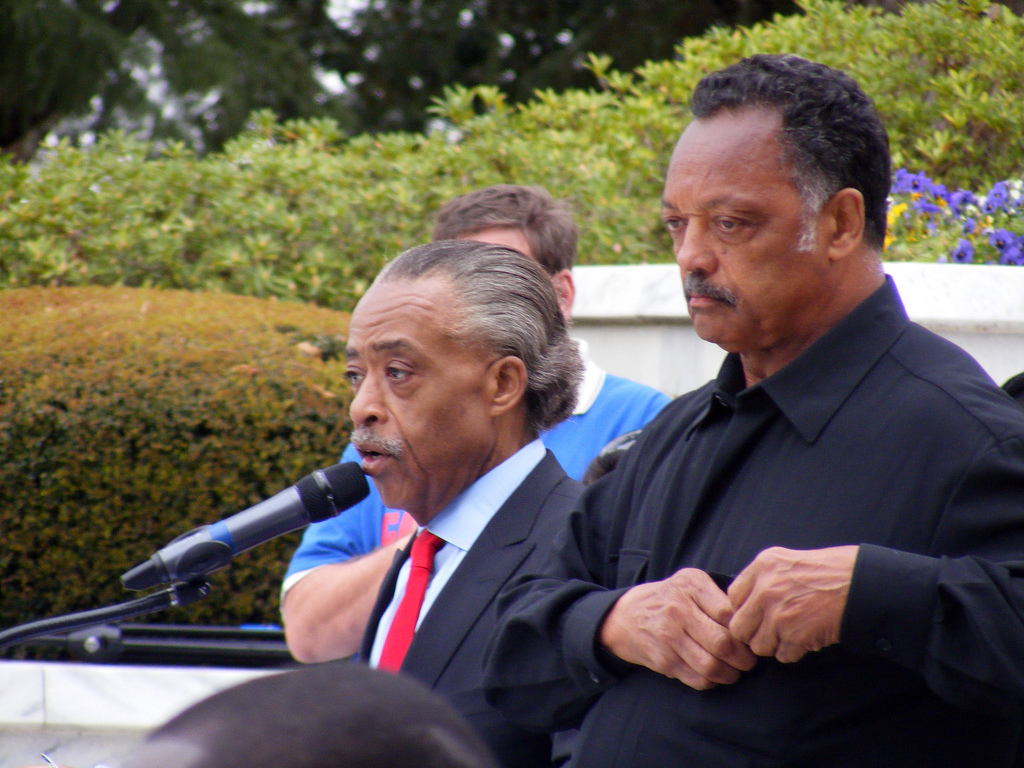 So you want to see where critical race theory and the racism promoted by race baiters such as Jesse Jackson, Al Sharpton, Barack Obama, Eric Holder and the National Association for the Advancement of Colored People leads? Well here it is. A black man allegedly pointed a gun at a white man in Seattle’s Green Lake neighborhood Seattle’s Green Lake neighborhood, and demanded that he apologize “for all the things white people did to black people.”

The suspect, 35 year old Chikwanha E. Nyashanu allegedly pointed a gun ant an unnamed victim, who was identified as being Caucasian, and demanded he make the apology.

According to court documents, officers were called to 7201 E. Green Lake Dr. around 9:14 p.m. on the report that an unknown male had threatened someone with a handgun.

“Responding officers located a possible suspect in the area and ordered him to the ground,” the documents read. “The suspect failed to follow the order. The suspect was tased.”

The victim was able to identify the man in custody as the “same person who had just pointed a handgun at him for 15-20 seconds and demanded he apologize for all the things white people did to black people.”

The victim said that he was “scared out of his mind” and “apologized profusely” to Nyashanu.

In a court hearing on Tuesday, Nyashanu’s mother told King County District Court Judge Arthur R. Chapman that her son “has never exhibited any aggressive behavior toward others.”

Somehow, I find that hard to believe, especially considering that Chikwanha Nyashanu has a weapons-related conviction from 2002, as well as a conviction for obstruction of justice in 2006, and reckless endangerment in 2009, according to court records.

Judge Chapman ordered Nyashanu to be held on $100,000 bail. “There appears to be no reason for this kind of behavior,” he said.

On Thursday, the prosecution sought to have the bail increased to $500,000 based on information that Nyashanu may have threatened as many as three other people with a gun on Sunday.

Clearly this was a racist mindset that was demonstrated in the commission of a crime. There can be no doubt about that. However, we’ll never see the race baiters come out of the woodwork on these crimes, will we? Nope, we sure won’t.