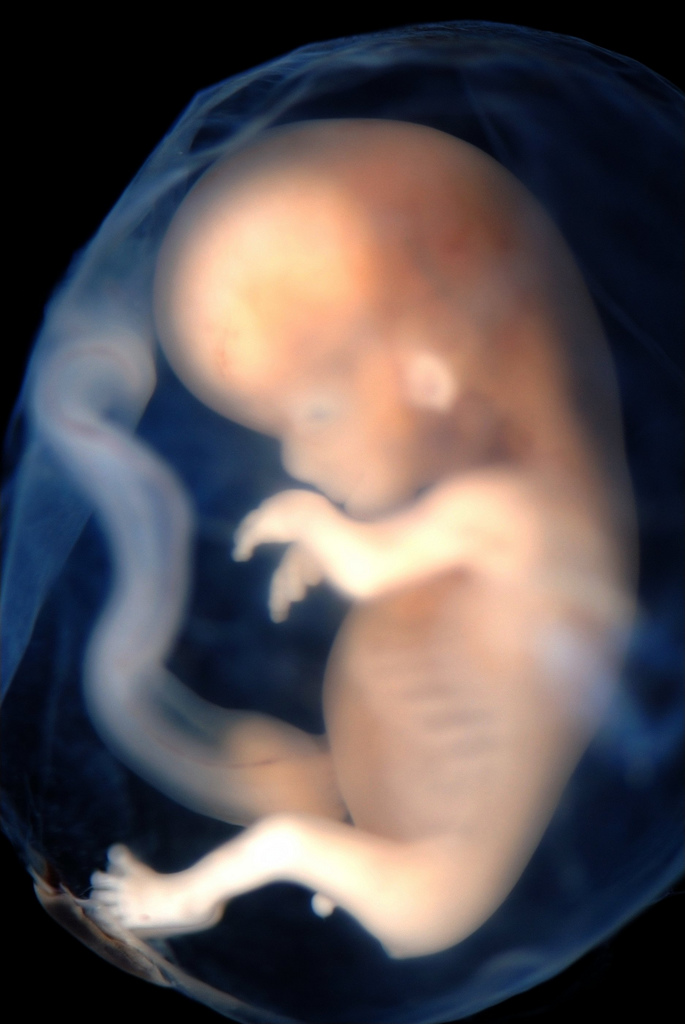 Editor’s Note: The following originally appeared on December 22, 2011 in Fellowship of the Minds.

Dr. Helen Ratajczak, a former drug company scientist, just published a comprehensive review of autism research. Buried in her 79-page review, on page 70, are five words that reveal a secret Big Pharma has kept from you:

“An additional increased spike in incidence of autism occurred in 1995 when the chicken pox vaccine was grown in human fetal tissue.”

But that fact is never disclosed in your vaccine consent form, which is why most people are unaware that cell cultures derived from aborted human fetuses have been used extensively in vaccine production for decades. And vaccine makers are just content that most of the public are ignorant of this most inconvenient truth. For if we knew, we might be dissuaded from getting the vaccine.

Why are human fetal cells used in the production of vaccines? Joseph Herrin explains, in his August 14, 2009 article, “Hell’s Pharmacy”:

The traditional process is to inject viral material into chicken eggs and then to harvest the antibodies that are produced. This is a time intensive process, and a way to speed up the production of vaccine has been sought, and has been found.

The foremost way to streamline the process involves taking human cells, instead of eggs, and using them as the medium in which to grow the viral material to produce the desired vaccine. […] one company in particular has a line of cellular material that they license to other major pharmaceutical companies so that they can create pharmaceutical products. These products include flu vaccines.

The company is called Crucell. It actually has multiple lines of human cell material, but one in particular, called PER.C6, is marketed to be used to develop vaccines. What the company does not announce publicly is that the cell line was derived from an aborted baby.

Educational psychologist Dr. Susan Tyrrell reports for LifeNews.com, Dec. 13, 2011, that Children of God for Life has produced a one-page list of fetal cell products that include food, cosmetics, and vaccines. Below is the list. You can also download the list in pdf format by clicking here.

Pepsi Beverages on the Boycott:

Many of the above products manufactured by Pepsi, Cadbury, and Nestles, make use of additives developed by Senomyx, an American biotechnology company that develops additives to amplify certain flavors and smells in foods. Senomyx’swebsite claims that it has reverse engineered the receptors in humans that react for taste and aroma, and they are capitalizing on these discoveries to produce chemicals that will make food taste better.

Children of God for Life, citing the Senomyx paper “Human receptors for sweet and umami taste” in the Proceedings of the National Academy of Sciences of the United States of America, claims Senomyx uses aborted fetal cells in its products and testing, making use of Human Embryonic Kidney 293 cells (HEK 293).

Senomyx has not denied this. The company lists several large corporate partners or “collaborators” on its website, such as PepsiCo and Nestle. Campbell Soup Company was a Senomyx corporate partner, but recently ended its partnership after pro-life groups brought up the matter of the use of human fetal cells. The recommendation is to boycott all of Senomyx’s products.

Neocutis is one company that uses Senomyx. The company  produces anti wrinkle creams that contain cells from a 14 week gestation aborted male baby. It is recommended that we boycott all Neocutis products, especially the following:

SCPI has a list of cosmetics that are similarly produced from aborted fetal tissue cell lines.

Even PepsiCo’s shareholders, who are not a religious or pro-life group, filed a resolution with the government office, the Securities and Exchange Commission (SEC) to demand they stop using fetal cell derived products because it was unnecessary and hurting business. You can find some general background on what we have called the “Industry of Death” by clicking here.

The seasonal flu vaccine actually has a low rate of effectiveness, of about 6%. There is evidence that Vitamin D better protects us from the flu. (To read more,go here and here.) In fact, 70% of doctors and nurses, and 62% of other health care workers do NOT get the yearly flu shot because:

IN THE END, WE MUST ASK OURSELVES TWO QUESTIONS:

2. Is this safe? We don’t know.
Studies have not yet been done to determine the health consequences of injecting contaminating aborted fetal DNA and materials into our children, into our bodies, or into our skin.