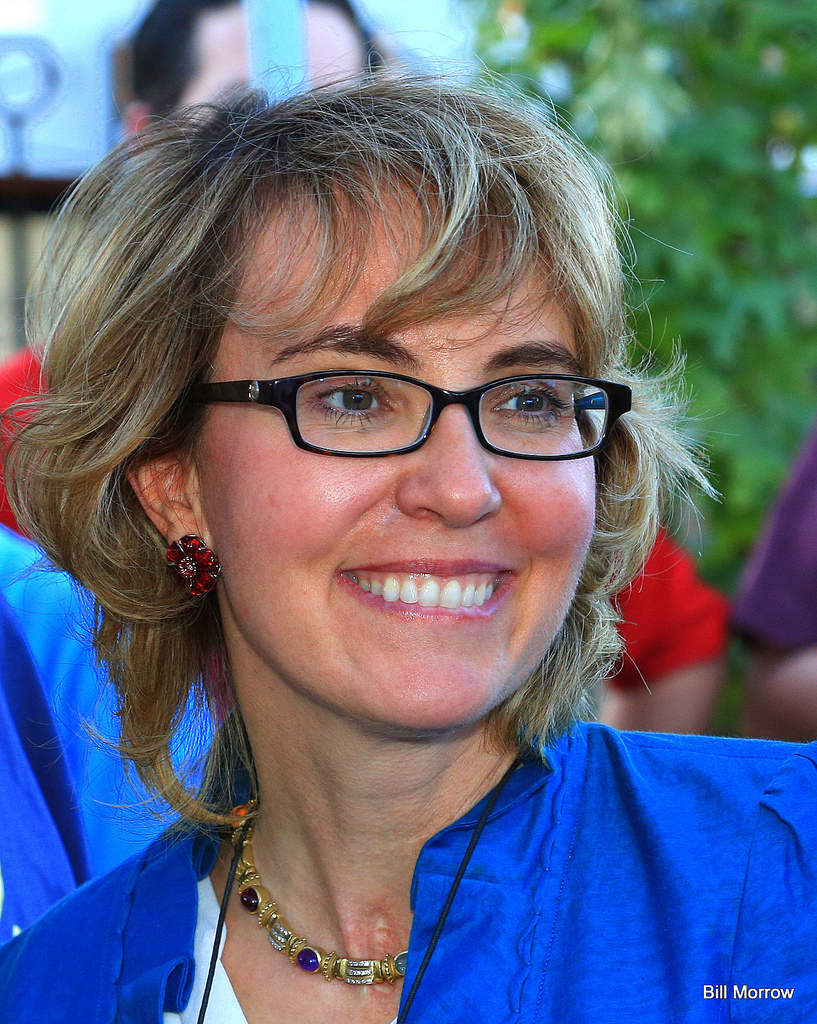 Another anti-gun group gets caught with the proverbial hand in the cookie jar. This time Gabby Giffords has her prints all over it.

The total amount of illegal contributions received was $15,250. That is not a small chunk of change. Giffords’ PAC, Americans for Responsible Solutions PAC, received three illegal donations it has been discovered. This is not coincidence or a mistake. One could be a mistake and two could be coincidence. Three times is conspiracy to defraud.

“GABBY GIFFORDS SPEAKS, AND SHE IS FURIOUS!!” Midler wrote as she touted a New York Times opinion column authored by the former Arizona Democratic congresswoman who survived a 2011 shooting and has since launched an advocacy group that aims to curb gun violence.

Before the second quarter ended in June, another family foundation — the Rupa and Bharat B. Bhatt Foundation — contributed $5,000 to the group and the New England Congregational Church in Saratoga Springs, N.Y., gave $250.

They were modest contributions considering the group raised $6.6 million in the first half of 2013 — more than any other super PAC. But they were also strictly prohibited by the Internal Revenue Service.

Nonprofits organized under Sec. 501(c)(3) of the U.S. tax code are restricted from “directly or indirectly” intervening in political campaigns. And private foundations — such as the Midler and Bhatt foundations — are also prohibited from lobbying to influence legislation.

Tax experts told the Center for Public Integrity that foundation donations to Giffords’ super PAC could be “very problematic.”

“You can’t give them money to do things that you can’t do,” she continued.

As for the money. It is of course being refunded.

Anytime a public figure gets caught they are taught to show remorse and act like it was a huge mistake. Bette Midler claims that the mistake from her end was an accouting error and sent a personal check in place of the foundation check.

These people do not function like you and I. They have the best accountants that money can buy. For it to happen three times, that we know of, there was a decision made to see if it would fly.

Anyone who has dealt with an aggressive accountant has probably heard something like this in their life… It’s OK. We will claim the deduction. The worst case scenario is that the IRS says “no.”

In this case they got caught and it’s human nature to play dumb and act like you didn’t know. They weren’t about to send $15,250 back to these three organizations and hope that they came through with personal checks.

To quote our friends at GunsSaveLife.com:

Sorry they got caught.

I could not state it any better myself.