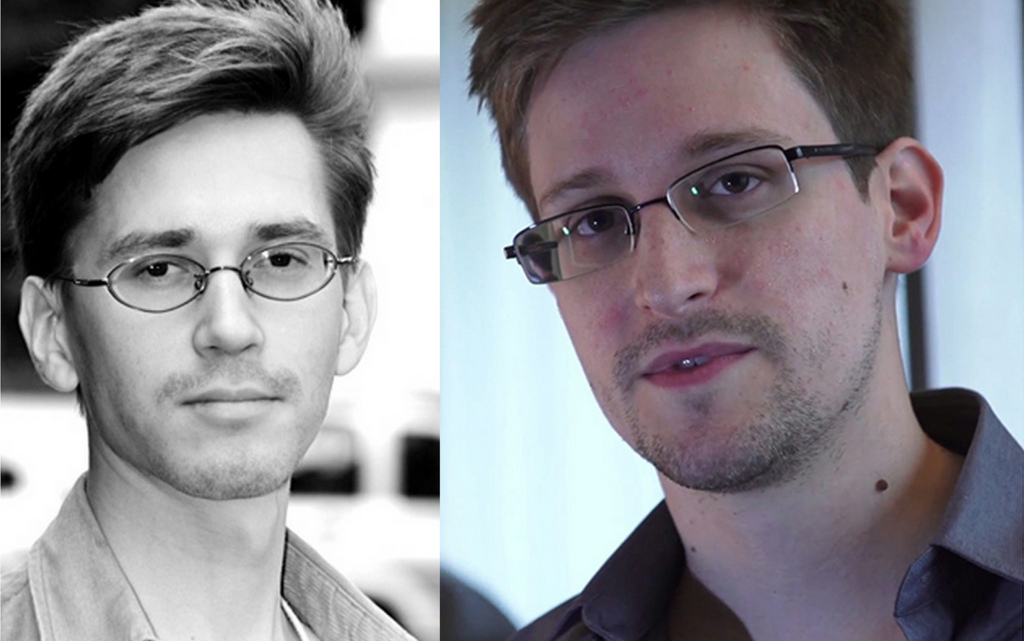 Thanks to more documents leaked by Edward Snowden, this time to the Washington Post, we learned last week that a secret May 2012 internal audit by the NSA revealed 2,776 incidents of “unauthorized” collection of information on American citizens over the previous 12 months. They are routinely breaking their own rules and covering it up.

The Post article quotes an NSA spokesman assuring the paper that the NSA attempts to identify such problems “at the earliest possible moment.” But what happened to all those communications intercepted improperly in the meantime? The answer is, they were logged and stored anyway.

We also learned that the NSA routinely intercepts information from Americans while actually targeting foreigners, and that this is not even considered a violation. These intercepts are not deleted once discovered, even though they violate the government’s own standards. As the article reports, “once added to its databases, absent other restrictions, the communications of Americans may be searched freely.”

The Post article quotes an NSA official explaining that the thousands of unauthorized communications intercepts yearly are relatively insignificant. “You can look at it as a percentage of our total activity that occurs each day. You look at a number in absolute terms that looks big, and when you look at it in relative terms, it looks a little different.”

So although the numbers of Americans who have had their information intercepted in violation of NSA’s own rules seems large, it is actually miniscule compared to the huge volume of our communications they intercept in total!

Though it made for a sensational headline last week, the fact is these 2,776 “violations” over the course of one year are completely irrelevant. The millions and millions of “authorized” intercepts of our communications are all illegal — except for the very few carried out in pursuit of a validly-issued search warrant in accordance with the Fourth Amendment. That is the real story. Drawing our attention to the violations unfortunately sends the message that the “authorized” spying on us is nothing to be concerned about.

When information about the massive NSA domestic spying program began leaking earlier in the summer, Deputy Attorney General James Cole assured us of the many levels of safeguards to prevent the unauthorized collection, storage, and distribution of our communications. He promised to explain the NSA’s record “in as transparent a way as we possibly can.”

Yet two months later we only discover from more leaked documents the thousands of times communications were intercepted in violation of their own standards! It is hardly reassuring, therefore, when they promise us they will be more forthcoming in the future. No one believes them because they have lied and covered up continuously. The only time any light at all is shone on these criminal acts by the government is when a whistleblower comes forth with new and ever more disturbing information.

Americans are increasingly concerned over these violations of their privacy. Calls for reform grow. However, whenever Washington finds itself in a scandal, the government responds by naming a government panel made up of current and former government employees to investigate any mistakes the government might have made. The recommendations invariably are that even more government employees must be hired to provide an additional layer or two of oversight. That is supposed to reassure us that reforms have been made, while in fact it is just insiders covering up for those who have hired them to investigate.

Let us hope the American people will decide that such trickery is no longer acceptable. It is time to take a very serious look at the activities of the US intelligence community. The first step would be a dramatic reduction in appropriations to force a focus on those real, not imagined, threats to our national security. We should not be considered the enemy.

For more articles by Ron Paul please visit the Ron Paul Institute for Peace and Prosperity.