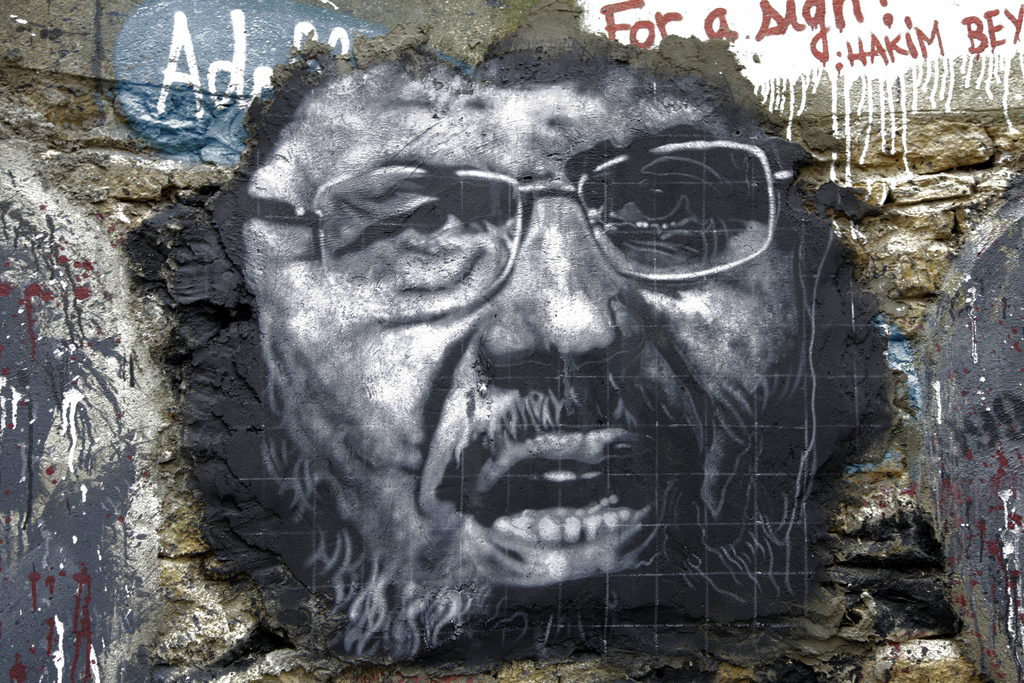 My what a tangled web we weave. Yossi Beilin dropped a bomshell Sunday when he claimed to have inside knowledge that Morsi lost the 2012 election, by a narrow margin, and the results were rigged by the very same Egyptian military that now looks to extinguish The Muslim Brotherhood. The claim is that the election was so close, and there were so many Morsi supporters that they feared riots if Morsi was not declared the winner.

What we have is the accounting of one man so I think it’s fair to share a little background on Yossi Beilin, so you can see whose words you are about to read. According to Wikipedia:

Dr (Joseph)”Yossi” Beilin (Hebrew: יוסי ביילין‎ (born on June 12, 1948 ) is an Israeli statesman and scholar that has served in multiple ministerial and leadership positions in the Israeli government. Much of his political career was in the Labour Party. He also served as chairman of the Meretz – Yachad political party. After retiring from political life, Beilin founded ‘Beilink’, a business consultancy company. He also writes opinion pieces in Israeli papers Haaretz and Israel Ha Yom.

Former minister Yossi Beilin revealed in a column published in the Israel Hayom daily on Sunday that the Egyptian army rigged the results of last year’s presidential elections, in which Islamist Mohammed Morsi was declared the winner.

“An Egyptian official told me in person that the army rigged the presidential elections in June 2012, fearing widespread riots should the Muslim Brotherhood’scandidate, Mohammed Morsi, lose the race,” wrote Beilin.

The source who asked to remain anonymous told Beilin that former president Hosni Mubarak’s last prime minister, Ahmed Shafiq, won the race “by a narrow margin. But the army generals — wanting to ensure that law and order would be upheld following the elections — feared that if Morsi was defeated, the Muslim Brotherhood would refuse to recognize theresults and would end up conducting themselves just as they are now.”

“The official results, 51.73% for Morsi and 48.27% for Shafiq, were almost the exact reversal of what actually happened at the polls,” wrote Beilin.

“After the results were published, we barely heard any calls for protest or opposition among the secular-liberals, while on the religious side — loyal either to the Muslim Brotherhood or the Salafi parties — voters were happy with their achievement,” he added.

According to Beilin, “Officials thought that the inexperienced Morsi would accept help from the army and would avoid crossing any red lines — regarding Israel, for example. In reality, what happened was a combination of a pathetic lack of management skills and a string of efforts to rule by the same ideological orientation espoused by a quarter of Egypt’s population. Morsi tried running the operation with the help of several associates who were completely incapable of managing anything.”

“Many of Col. Gen. Abdel-Fattah el-Sissi’s fellow generals,” he wrote, “tried to convince him to spring to action several months ago already, but Sissi wanted to give Morsi, who favored Sissi over other generals as defense minister and commander in chief of the armed forces, the opportunity to prove that what had happened stemmed from the fact that the Muslim Brotherhood president was an amateur.”

On the Muslim Brotherhood’s first anniversary in power, explained Beilin, according to his source, “Sissi thought that public demonstrations would be a fitting background to oust the man who led the group, if Morsi refused to meet the army’s unequivocal demands. Morsi indeed rejected the demands, included calling for early presidential elections. He acted in a manner that would have far-reaching consequences, the most significant of which was a military coup before the judicial system was adjusted, making it harder to reinstate the deposed president.”

What do you think? My personal opinion is that I have always believed those elections were rigged. There have been accusations of it in the Arab world for quite some time.

I do however, have a hard time swallowing this story completely. I think the Egyptian military is corrupt just like Morsi and The Muslim Brotherhood. I don’t know if they are AS corrupt but I don’t care. They have not proven to have any credibility internationally as of yet. I believe they rigged the elections for Morsi but I do not believe it was out of fear of an uprising.

Since when does a military shy away from a just fight? It doesn’t make sense.

I think the truth is that el-Sissi and others were totally complicit with unpure motives and I believe that Morsi and The Muslim Brotherhood are being thrown under the bus to cover up for their own failures. They certainly don’t fear them now. 🙂

I am afraid that we may find future leaders are just as corrupt as Mohamed Morsi. Do you truly believe that the current regime is really going to rebuild all of those Coptic Churches and Cathedrals? I don’t. I believe they are playing politics while the world watches.

What do you think? Is Beilin trustworthy? Is he a reporter looking for a story that isn’t there? Is he on the money?

We really can’t judge anything off of one source. If the story is corroborated later then we may be on to something.

Regardless of the details, I don’t think it would surprise many people outside of Egypt if this were true.

I think Egypt is a lot like America in one regard. The clearest picture of what is going on is seen from abroad. Most of our people can not see what Barack Obama is up to but the world surely does.

A lot of people in this country really want to anoint a “good guy” in this mess and I really don’t know if you will find one. This is not the movies and sometimes there are no “good” guys.