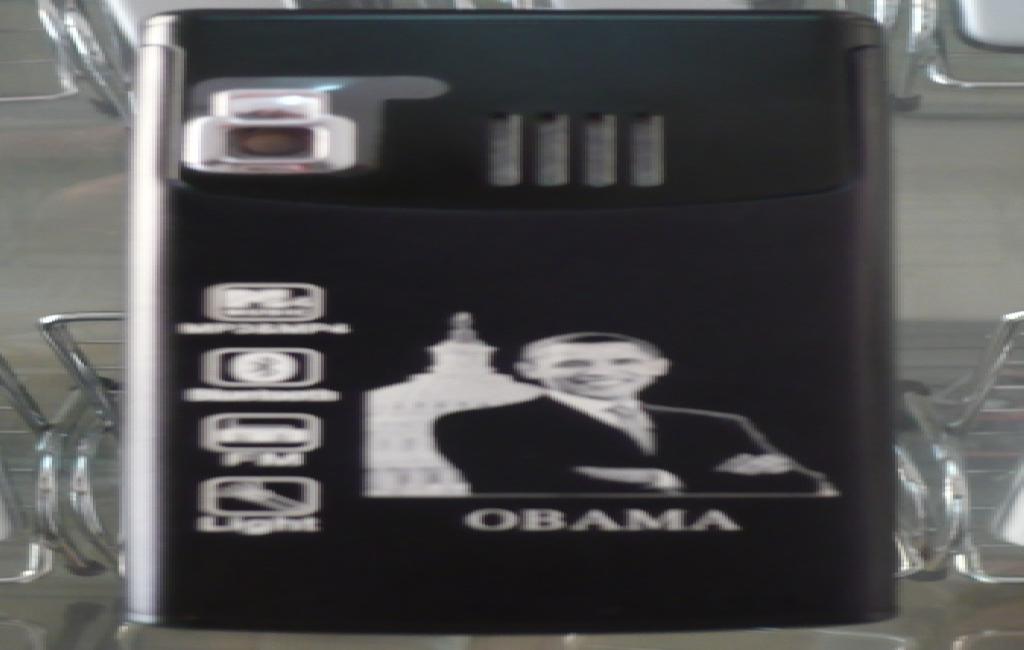 Here is the back story:

In 2007, the police arrested a Massachusetts man who appeared to be selling crack cocaine from his car. The cops seized his cellphone and noticed that it was receiving calls from “My House.” They opened the phone to determine the number for “My House.” That led them to the man’s home, where the police found drugs, cash and guns.

The defendant was convicted, but on appeal he argued that accessing the information on his cellphone without a warrant violated his Fourth Amendment rights. Earlier this year, the First Circuit Court of Appeals accepted the man’s argument, ruling that the police should have gotten a warrant before accessing any information on the man’s phone.

The Obama Administration disagrees. In a petition filed earlier this month asking the Supreme Court to hear the case, the government argues that the First Circuit’s ruling conflicts with the rulings of several other appeals courts, as well as with earlier Supreme Court cases

Those earlier cases have given the police broad discretion to search possessions on the person of an arrested suspect, including notebooks, calendars and pagers. The government contends that a cellphone is no different than any other object a suspect might be carrying.

It seems to me that once a person is arrested for a crime and is in custody it would be of no great impediment or detriment to the case for the police to go to a court and ask for a warrant before going through a person’s notebooks and calendars  yet the Supreme Court has already ruled otherwise.

The fourth amendment is pretty clear when is states that “the right of the people to be secure in their persons, houses, papers, and effects, against unreasonable searches and seizures, shall not be violated,” and yet that is exactly the opposite of the Obama regime’s argument and previous Supreme Court rulings on this issue. Just because a precedent has been set does not mean it is a good or lawful precedent and I would argue this one such case of the Supreme Court making bad law. Should not a person’s notebooks, calendars  and now cellphones be considered a part of a person’s effects?

In cases like the one mentioned above there is no doubt the police would have been able to secure the warrant and convict this man without violating his fourth amendment right. This man was obviously a criminal, and I am not defending him, but that does not mean he is not entitled to his Constitutional rights.

The Obama regime is looking to expand upon previous Supreme Court rulings and this is the classic case of the slippery slope. Our Constitutional rights are slowly being eroded. If this is allowed by the Supreme Court it will only be a matter of time before anyone being pulled over for a moving violation will have their cellphones searched without just cause simply because the police are on a fishing expedition for anything they can find.

In an age where the Federal Government can data-mine all cellphone calls with a blanket warrant, if there is a warrant at all, intercept emails, spy on Facebook postings, and track a person’s internet browsing history this is the next logical step towards a police state with 100% surveillance of all American citizens. It will be a slow process, this will not happen overnight, but over time we will have no privacy left whatsoever and we will no longer be secure in our belongings.

When are Americans finally going to stand up and say enough is enough? Big Brother is watching and he does not like what he sees…..