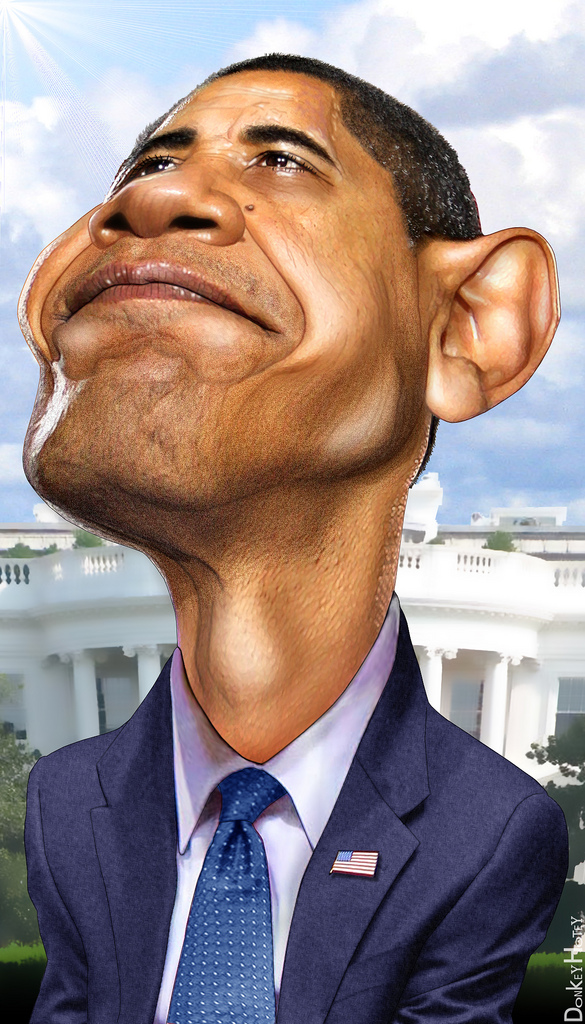 The truth is starting to come out but the question is… Will America listen? Less than a week ago we reported that the son of a Muslim Brotherhood leader claims that he and his father have evidence that could send Obama to prison. What that evidence may be, or if the claim is valid, we do not know. But my personal theory is that it might have everything to do with the tie between Obama, Mohamed Morsi and what happened in Benghazi.

Raymond Ibrahim broke a story of a second Egyptian coming forward today. This time credibility would seem to be less in question. Ibrahim reports via Jihad Watch:

Here the confused host stopped her, asking her to repeat what she just said, which she did, with complete confidence, adding “If the matter requires it, then we must inform our people”—apparently a reference to Obama’s support for the Brotherhood against the state of Egypt, which is causing the latter to call all bets off, that is, causing Egyptian officials to spill the beans as to the true nature of the relationship between the U.S., the Brotherhood, and Egypt.

She did not mention which of the U.S president’s brother’s she was referring to, but earlier it was revealed that Obama’s brother, Malik Obama, was running an African nonprofit closely linked to the Brotherhood as well as the genocidal terrorist of Sudan, Omar al-Bashir.

For those who are unfamiliar with Raymond Ibrahim, he makes his living by translating Arabic for the Western world. He is responsible for breaking such documents as the Libyan intelligence report that tied Morsi to Benghazi.

So is Malik Obama an integral part of The Muslim Brotherhood? I don’t think it would surprise anyone if he were and it would certainly start to tie some of the things together that we have seen over the past year. Let us not forget that Malik Obama’s tax exempt charity has been exposed as a fraud.

We know that charities are used by terrorist organizations to funnel money to the cause. So that piece would seem to fit into place.

The question remains… Are these people blowing smoke or are they really intent on exposing Barack Obama for the rest of the world to see?

They claim to have proof. What might that proof be?

But again, even if they do lay out a credible case… Will Americans listen?