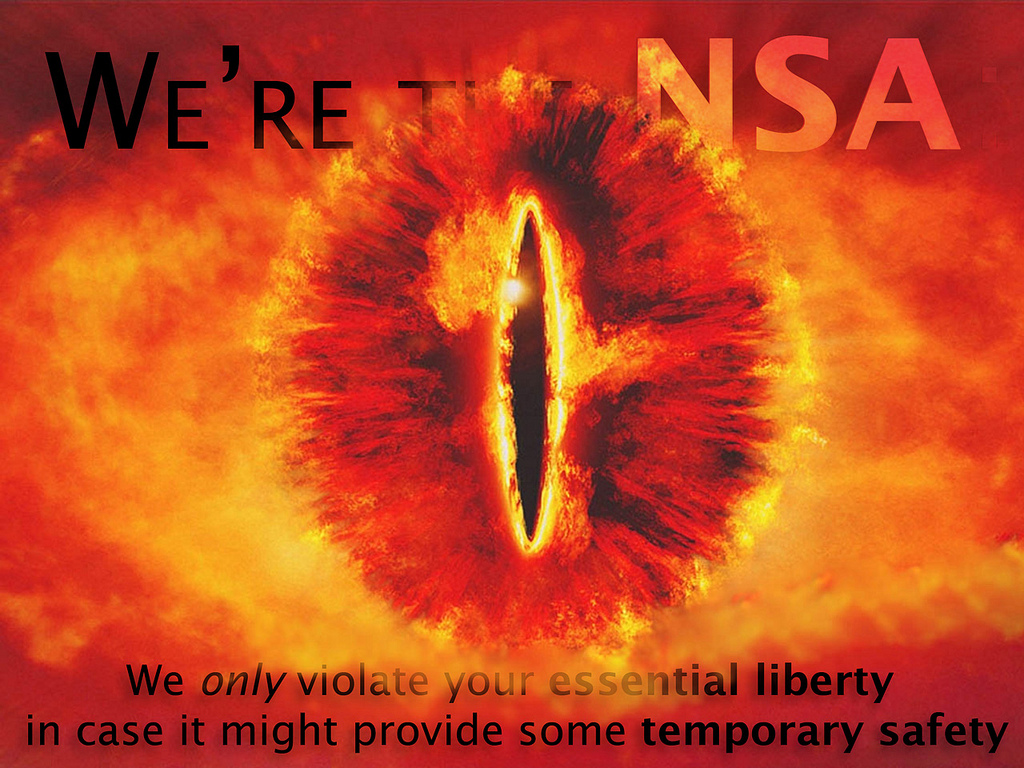 Remember when Barack Obama was questioning the tactics of Eric Holder in regard to the AP scandal? He mentioned a lot of things that were beneficial to him at the time. It’s always about politics. But when Edward Snowden has national security secrets and is leaking them to the press, there is no time for political spins. The Obama administration sees this as “kill or be killed” in a figurative sense.

Police detained David Miranda, roommate of Guardian reporter Glenn Greenwald, for nine hours on Monday and walked off with an encrypted portable computer drive which is believed to have contained information from Edward Snowden.

David Miranda was held by police at Heathrow and questioned for nine hours, the legal limit before a suspect must be charged or released, as he changed planes on a journey from Berlin to his home in Brazil.

The White House said that British officials informed their American counterparts of the decision to detain him but did not request his arrest.

Mr Miranda lives with The Guardian reporter, Glenn Greenwald, the journalist who interviewed Mr Snowden and wrote a series of articles on the activities of the US National Security Agency (NSA) earlier this year.

Mr Greenwald told The New York Times that Mr Miranda had been in Berlin to act as a courier to exchange documents related to his research with a filmmaker in the city. He was given different files containing information from Mr Snowden to pass back to Mr Greenwald.

These documents, which were stored on an encrypted portable computer drive, were among the items seized by British security at Heathrow, Mr Greenwald said.

Mr Miranda was later released and arrived at Rio de Janeiro airport, where he described how he was questioned by six different “agents” about his “entire life” “They took my computer, video game, mobile phone, my memory card. Everything,” he said.

He was questioned under schedule 7 of the Terrorism Act 2000 which applies only at airports, ports and border areas, allowing officers to stop, search, question and detain individuals.

It seems that The U.K. is not much different than the USA. Use whatever loophole you can find to get what you want. This is one of the sins of big government. The more laws that are in place, the more ways the government has to take our freedoms.

They continue throwing up “Hail Mary” passes and do not realize that they have already lost the propaganda war.

No matter what future leaks may come out, Snowden has already made a fool of our federal government.

On that note… good for him.