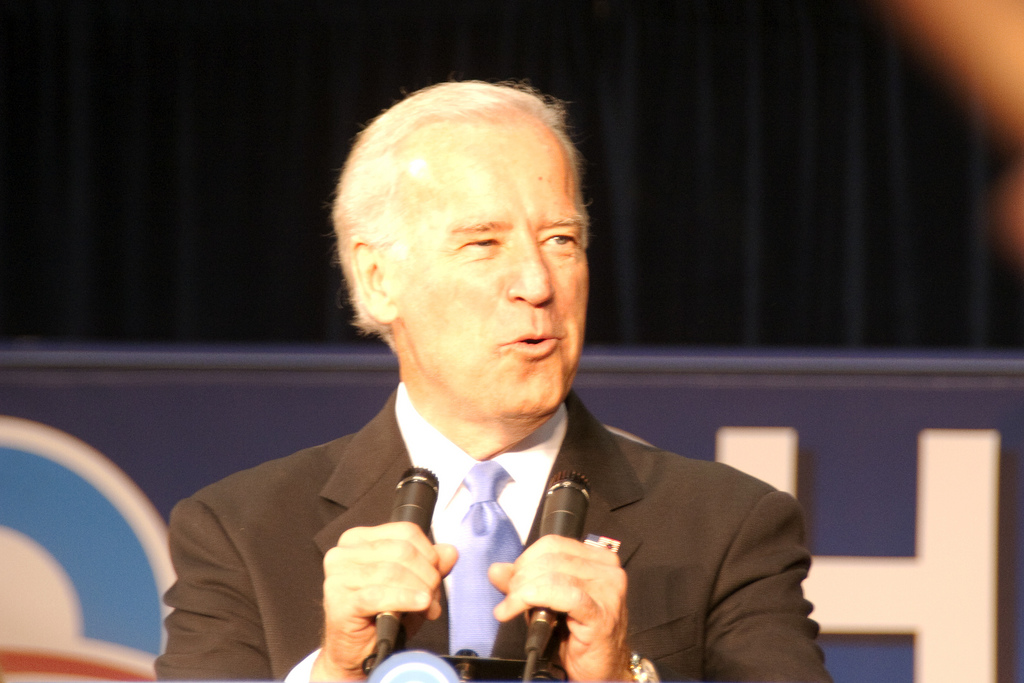 It seems we have dueling PR teams right now as the pre-campaign season begins. We have Joe Biden’s campaign team feeling rather sassy telling the media they see a strong candidate in the Vice President for 2016. Hilary Clinton’s team of writers and image branders have really worked hard in the New York City area to make her appear the front runner, by putting out question type titles in articles; “Will Hilary be the first woman president?”

Some say her PR people are a little harsh on liberals (neo-liberals, not the Oxford Dictionary definition of liberal). That may sound counter-productive seeing as most of the Democrats in the US do consider themselves liberals, even if most of the legislation from the Democrats in Washington DC and the policies are more socialist in nature. Oh, yes, that brings up an interesting point. So, let me explain my opinion on all this.

You see, in my view; socialist elitism and neo-liberals are completely different, but share at least some policy desires in common. Yes, politics makes strange bed fellows indeed. The socialists rely on capitalism to save their asses, and always attempt to hijack its flows of capital, labor, productivity, and product distribution flows – simply because it is efficient and powerful and they can harness (steal) these flows to serve their will.

Then, they create a crony-capitalist environment, blaming free-market capitalism for their created mistakes, while they hob-knob with the rich and powerful who entertain these scoundrels to get a leg up on free-markets, competitors, regulations, trade flows, and get lots in return in gifts from the regulators, courts, banks, and rules not just here at home, but globally. So a crony capitalist with a socialist elite wannabe leader in his cahoots stands to become 5-times the wealth and power they currently enjoy. In my opinion, it’s basically BS, but that’s their game – personally, I do not see any honor, integrity, guilt, or future in their line of reasoning.

President Obama’s PR mission now, well, it’s all about legacy, saving ObamaCare and convincing everyone to get on the same page to make it work. Could ObamaCare work? Well, anything “can” work if everyone gets behind it, it’s just that it is so hard to get behind something so complicated, and ill-thought out is the way I see it. If it is fully-implemented prior to his leaving office, it will soon fail, if it starts to collapse before he leaves office the Democrats may not have the horsepower left to stay in office. Please consider all this and think on it.

Lance Winslow has launched a new provocative series of eBooks on Innovation in America. Lance Winslow is a retired Founder of a Nationwide Franchise Chain, and now runs the Online Think Tank; http://www.worldthinktank.net