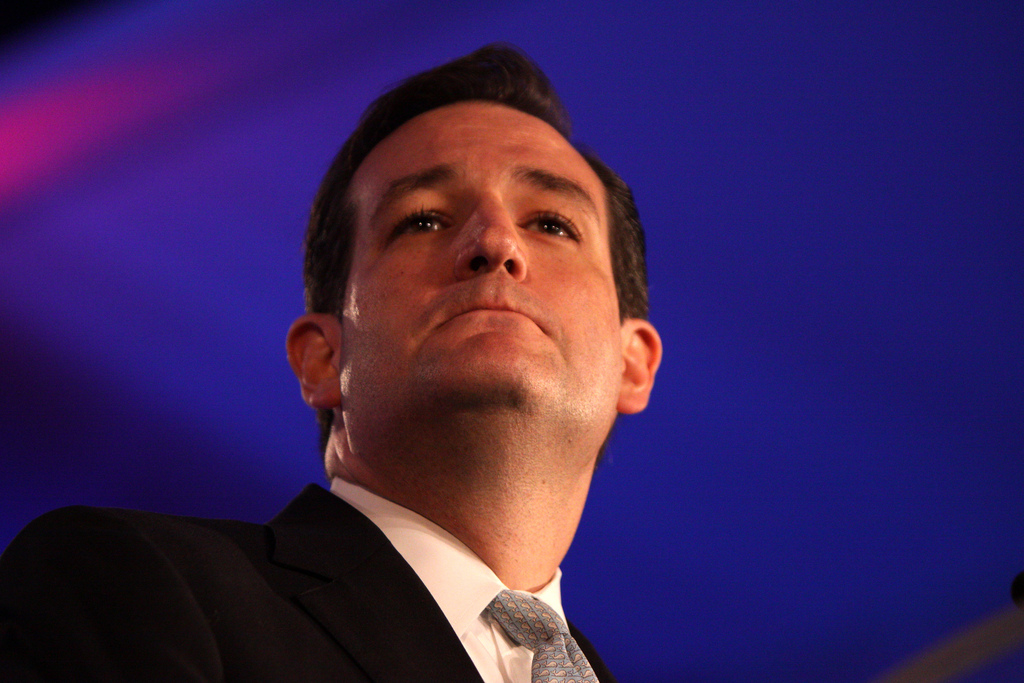 So the birther issue comes alive on the Republican side of the aisle, in more ways than one. First, we had Senator Marco Rubio (R-FL), who is still being considered to run for the White House in 2016 though he is clearly ineligible constitutionally to do so as our own Publius Huldah points out here. Last week, Ann Coulter and Geraldo looked at Senator Ted Cruz’s (R-TX) eligibility. On Monday, Cruz responded.

At the beginning of the week, the Texas senator released his birth certificate.

It was no surprise as we all knew he was born in Canada to a non-US citizen father and a US citizen mother. However, Cruz faces a similar issue that Barack Obama is embroiled in. He would not be considered a “natural born citizen” of the United States, the way the Founders would have understood it. While there is no question that he is a US citizen (unlike the myriad of evidence that points to the contrary for Barack Obama), the issue of natural born does play a role.

Cruz’s press secretary Catherine Frazier told the Dallas Morning News, “Sen. Cruz became a U.S. citizen at birth, and he never had to go through a naturalization process after birth to become a U.S. citizen. To our knowledge, he never had Canadian citizenship, so there is nothing to renounce.”

It seems the Dallas Morning News was indicating that Cruz may have dual citizenship in Canada and the United States, much like what many speculated about Barack Obama and the claims of his birth actually taking place in Africa. Further, Obama might possibly even be considered as a dual citizen of Indonesia. We would need his records to confirm that though.

To that, Cruz stated, “Because I was a U.S. citizen at birth, because I left Calgary when I was 4 and have lived my entire life since then in the U.S. and because I have never taken affirmative steps to claim Canadian citizenship, I assumed that was the end of the matter. Now The Dallas Morning News says that I may technically have dual citizenship. Assuming that is true, then sure, I will renounce any Canadian citizenship. Nothing against Canada, but I’m an American by birth, and as a U.S. Senator, I believe I should be only an American.”

Cruz has been amused over the controversy of his birth and citizenship telling Laura Ingraham on Monday, “A reporter asked for a copy of my birth certificate, so we said, ‘Sure,’ and gave it to him. I will admit I find the tizzy in the media a little bit amusing — the fact that the New York Times is this hysterical after my being in office only a few months.”

Interestingly enough, it was Bill and Hillary Clinton that were the first birthers, and as such every ad that is run against Clinton for the 2016 elections should not only expose her coverup of Benghazi and remind people of her sordid past, even going back to her college days, but remind people that they were the first to express concern that Barack Hussein Obama was not eligible for the office of President.

Personally, I like Ted Cruz. I think he’s been an outstanding senator for the people of Texas, and I will continue to support him in the United States Senate. So when I point out the same thing for Senator Cruz that I point out about Barack Obama, it is not a shot at his morality, service or the man. I’m thankful that he has been a voice of reason and looks to uphold the law. However, that doesn’t necessarily mean that he is eligible for the Oval Office.

I realize for many people who believe that Barack Obama has intentionally deceived the American people about his citizenship, they will not even blink at the hypocrisy of voting for someone who has a similar issue surrounding their birth. However, I do think it is imperative that we maintain a lofty standard for those who would seek the highest office in the land, even when they are good representatives of the people.