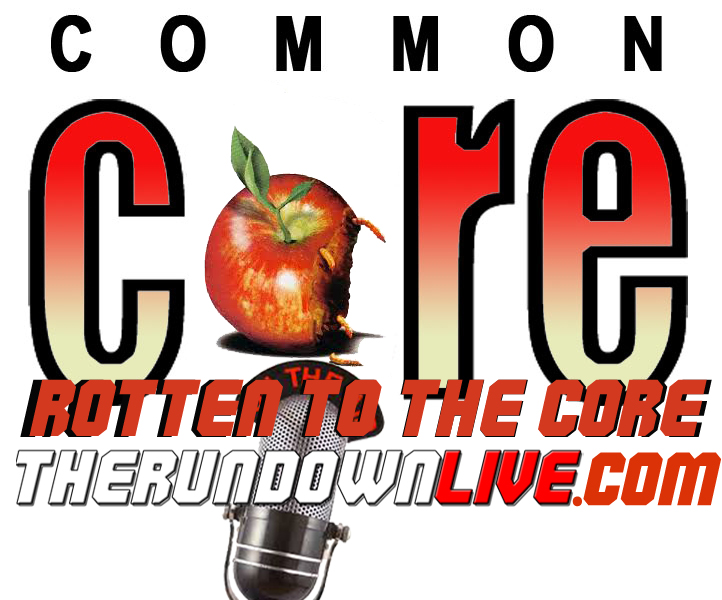 Common Core would not only allow the government and the elitists to rewrite history and our moral code, it would also deprive our children of innovation and the freedom of thought.  I remember many years ago, when I was living in the New York City Metro area, New York City schools began teaching that homosexuality is normal and healthy.  Opponents criticized the reading of such books as, “Heather Has Two Mommies” and “Daddy’s Roommate”, as teaching that homosexuality is normal and should be embraced.  Now, nearly 30 years later, that thought is embedded into our national discussions.

In the interest of full disclosure, I must admit that four years ago, I myself, came out of the closet and today I proudly hail that I am a flaming heterosexual.  I think I knew it from an early age, but tried to hide it from my peers, to save myself embarrassment and ridicule.  It took me a long time to get over the stigma of actually desiring the company of beautiful young women.  I fought the urge but there was nothing I could do.  The prejudice I have felt because of my heterosexuality has only served to make me stronger.

Common Core opens the door to the indoctrination of our youth.  When I was young (I must have a really fantastic memory) I learned about the structure of our government and the Declaration of Independence, and of course the Constitution.  We were taught to be proud of our country and who we were and what we stood for.  Today, the elite being unable to raise their own status have decided the only course of action is to destroy the status of what made us Americans.

In those days, an education was meant to broaden our minds and give us the tools to succeed.  Today the successful are derided and called greedy and callous.  How did we get here?  We allowed ourselves to be hijacked by the liberal academia.  As the Nazis, Soviets, and the Chinese knew, the best time to shape a person’s beliefs are when they are young and impressionable.  And after many years of stealth indoctrination, the liberal elites are ready to come out of the shadows and indoctrinate our youth before our very eyes.  They understand that children, especially teenagers, are rebellious by nature and that good or even great parenting is not enough to counteract their teachings.

If you check out the Common Core website, it proudly hails that CC was not the product of the federal government, but was rather the culmination of common educational goals.  Diane Ravitch, who was appointed as the Assistant Secretary of Education by both Bill Clinton and George H. W. Bush, disagrees.  It is her contention that the standards for CC were very much a federal program, emanating from Achieve and the  National Governors Association, both of whom were funded by the Gates Foundation.  CC was neither grassroots or a states plan but was very firmly entrenched in Washington D. C.

And although CC is called a voluntary program, any state which does not participate in CC, is deemed ineligible for “Race to the Top” educational grants from the Department of Education.  Breathing is voluntary also, but if you don’t participate, the outcome could be dire.  States who reject CC also reject billions of dollars for their schools.  It can hardly be considered voluntary when you have a gun pressed against your temple.

Under CC, reading of the classics is deemphasized, and in its place are informational texts, including court rulings, and government documents.  And who interprets the court decisions and government documents?  The NEA does.  If a student wishes a passing grade, they have to give the answer their teacher wants.  We are trading the Catcher in the Rye for Roe V Wade.

(BTW….I was just wondering.  Could we save the lives of millions of innocent babies if we began referring to them as “guest children” or “undocumented babies”?)

The math curriculum is a mess.  The committee setting up standards, only had one mathematician,  Professor R. James Milgram of Stanford University, and he refused to sign off on the standards, and I might know why.  In CC, the answer is not important.  If you multiply 3 times 4 and your answer is 11, you could get the answer right.  It seems under CC, the answer is not as important as knowing how and why you got the wrong answer.  (This explains why so many people still like Obama.  He hasn’t had a correct answer yet but he knows how and why we got in this mess.  So do I.  It’s called an election)

Watch the instructor explain the reasoning.  Some assembly and duct tape required.

There is some good news and some bad news.  The good news is the students will sing the national anthem every morning before class.  The bad news is the new anthem is Barack Obama mmm mmm mmm.