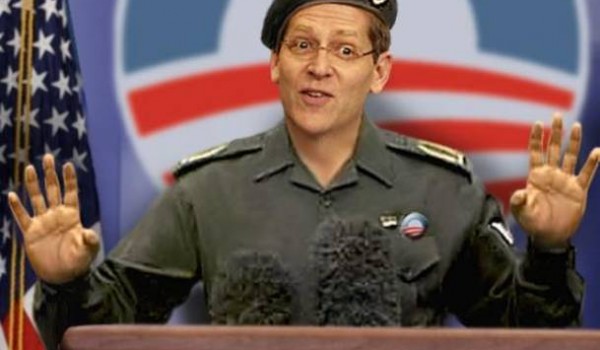 Jay Carney, the unapologetic liar, who often embarrasses himself by boldly going where no Nazi has gone before, has done it again.  The weasel has said that there is no evidence whatsoever that Obamacare is costing people their hours.  It’s a ridiculous statement just on the face of it, but even more so since companies have openly stated that this is exactly what they plan to do.

Forever 21, a retailer known for it’s low prices and constant sales, has announced that it is cutting full time employees to 29 hours a week to prevent them from being eligible for Obamacare.  That’s a cut of 11 hours.  That’s a pay cut of 27.5%.  They will hire additional part timers to make up the difference in coverage.  Now, perhaps Mr Weasel doesn’t consider that a cut in hours since Obama’s work week consists of 3 rounds of Golf, a vacation, and 2 Hollywood parties, making 27 hours look like slave labor.

Salon Magazine has named 10 companies who have said they would be cutting hours, calling them shameless.

Denny’s and Hurricane Grill and Wings…Owned by John Metz

And the worst part of all is that these jobs, whose hours are being cut are low wage jobs and the people affected are the ones who can afford it the least.  White Castle, Walmart, and many other large retailers whose business plan includes low prices simply cannot afford the high costs of Obamacare.

Wegman’s who has always given their part-time employees healthcare, was forced to announce an end to that practice due to the increased cost of providing Obamacare for it’s full-time employees.

Joseph Goebbels must be rolling in his grave from envy.