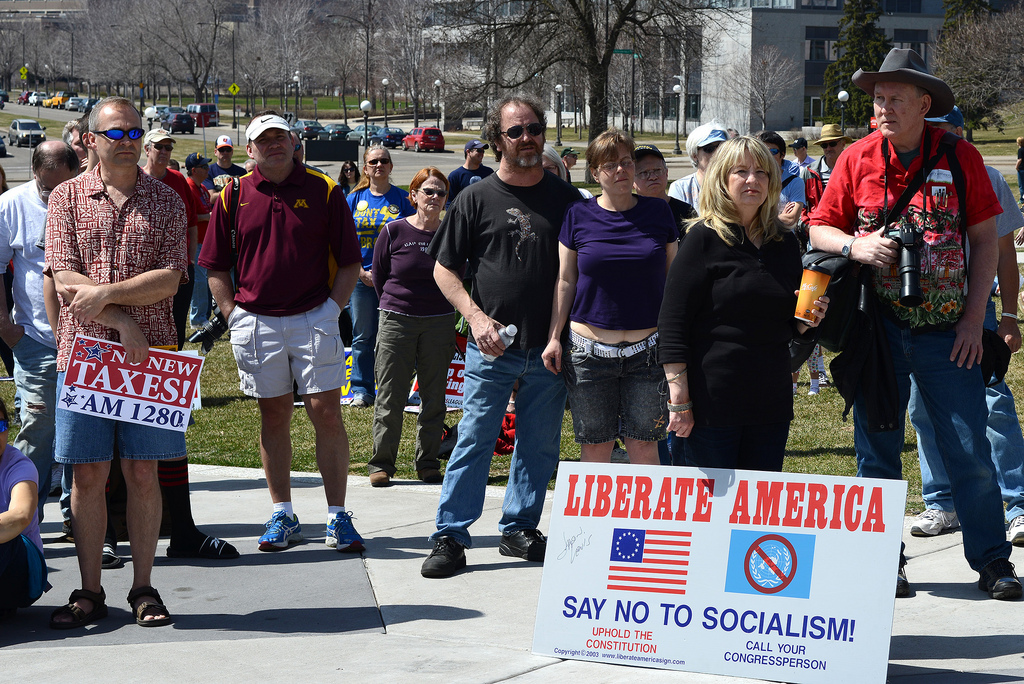 I lived and worked in Manhattan during that period of 9/11 and watched the towers come down from a window in the building where my offices were located.  I smelled the char and smoke as I walked the 2 or 3 miles home from my workplace to my apartment.  I had to walk most of the way, because there was no crosstown transportation. Others with whom I worked walked as much as 5, 6 or even 8 miles, to Brooklyn and other locations.  The subways were closed; buses ran only on limited basis; the few cabs that were still on the street were stopped by groups of police and inspected. That day America woke up.  For the next several months, at least all over New York City, US flags appeared everywhere, in doorways, hung on light poles, planted under trees in random flower beds routinely planted by apartment building residents to beautify their neighborhoods.  Shrines were erected on the sidewalks in front of firehouses and were decorated regularly with fresh flowers dropped and propped by people passing by.  Patriotic signs appeared in shop windows.  It felt a lot like the America of my youth, during and just after the Second World War when people seemed to realize that we were Americans and felt proud of that fact.

But in the past 12 years the American attitude has slipped back to one of pre-9/11 apathy. There are reasons for this that cannot be addressed within the scope of this article. Suffice it to say that, unbeknownst to the vast majority of Americans who do not seem to be paying attention, we are now engaged in a war greater and quieter than the one we presumably waged on Islamic terrorism. It is a kind of cold war, although the wreckage of that war can be seen all around us. It is a cultural war being waged against the America of our Founders, the one that enabled the US to achieve the highest standard of living and the greatest personal freedom ever known by man, and the other America, the one that gives us a weakened military defense, unsustainable welfare, a diminishing middle class and vast hoards of illegal immigrants who wish only to take anything and everything America has to offer, while giving back insults, gang warfare, increased illegal drug trafficking and sure votes for the Democratic Party who enabled them to come here free of charge and free of effort. The first America was the America of promise and freedom.  The latter America is the one being “completely transformed” by Obama and his leftist cronies.

I have said that this cultural war was a cold one, but that is not because we lack signs of its destruction.  Detroit has gone bankrupt and so will many other cities as a result of profligate spending of money those who spend it do not have. Crime is increasing, especially in places where police are so hampered by political correctness that they often cannot approach suspects out of a fear they will be singled out for profiling. The Fort Hood murderer has confessed his crime and the reasons he had for committing it, yet the Federal Government insists on prosecuting him, not for terrorism, but for “workplace violence”.  Sharia Law is on its way to places where American law should and must prevail.  Yet, judges, such as the Muslim judge appointed by Chris Christie in New Jersey, refuse to recognize consistently the supremacy of American civil law. Many of us in Conservative Middle America are waking up to the horrors that face us from the Left. We begin to try to take action.  We write editorial comments and some of us write letters to the editors of local newspapers or to stations like Fox News.  Many of us listen to Conservative talk radio.

But we miss a very important point. We are NOT an organized army, well-armed and well prepared. My wife and I attended a few meetings of local Republican groups.  They were a dismal disappointment, with no more than a vague agenda and with slates of candidates who are the same old tired establishment types.  We must do better.

There is an army out there, one that could rise up and march abreast and stop the destruction of our America in its tracks.  Just one example out of many is the fact that, in Baltimore, where I live, there are approximately 30,000 registered Republican voters.  Considering the voting records of the past several elections, very few of these registered voters bother to go to the polls.  They have likely bought the lie, gladly and enthusiastically perpetuated by the left, that there is no hope of ever electing Republicans in the city of Baltimore.  But if just half of those Republicans voted, we would very likely take over the local government, several seats in the legislature and hold other offices in the city.  This is also true of other counties in Maryland. Our battle should be one of organization, one of strategy. Newt Gingrich made a point of saying that there are over fifteen thousand political offices in this country.  We should fill them all; but we should fill them with Conservative candidates, not with the same old tired Republican establishment types. We cannot rely upon Reince Priebus and the RNC to do the work for us.  We must act locally and do the work for ourselves, not just here in Baltimore, but all over the US.