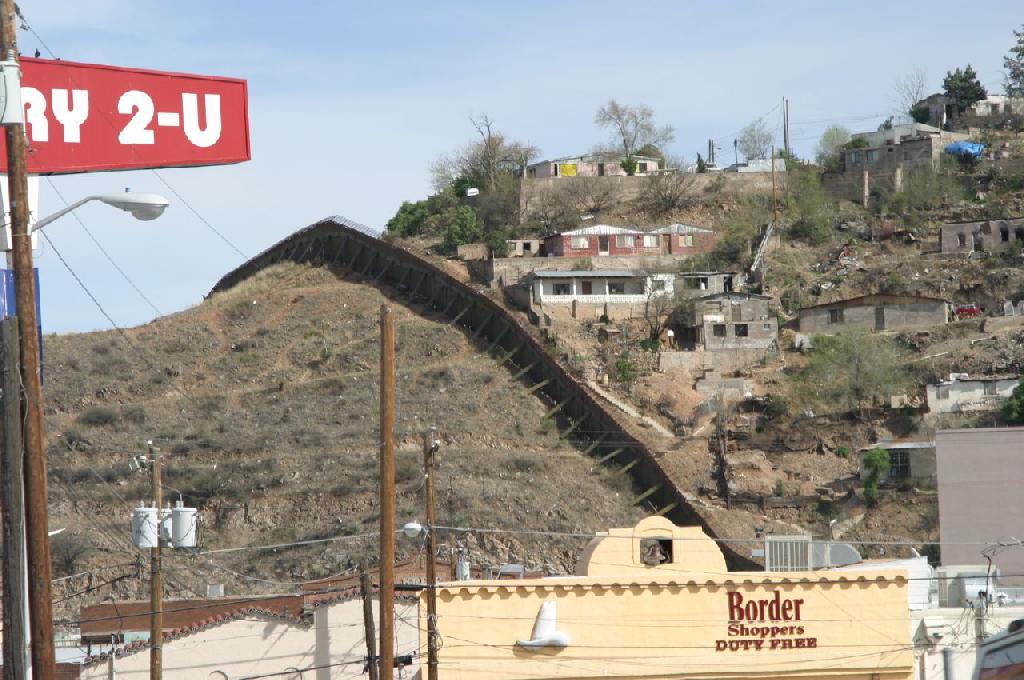 While the calls for immigration reform continue on Capitol Hill, an incident, which has gained little attention, resurfaces indicating that securing the border remains a high priority. 28-year-old Marco Rodriguez-Perez has admitted to crossing over the US/Mexico border with four other Mexican nationals through a hole in the border fence in July of 2009. They assaulted US Border Patrol Agent Robert Rosas, Jr., which led to his death, and then returned back over the border.

According to the FBI, “Marcos Rodríguez-Perez was arrested by Mexican authorities on April 11, 2011, in Tijuana, Baja California, Mexico.”

Rodriguez-Perez was extradited to the United States from in October of 2011. He has now entered into a plea agreement.

Rodríguez-Perez pleaded guilty to conspiracy to commit robbery and kidnapping, robbery of personal property of the United States, and use and carrying of a firearm during the commission of a crime of violence. The plea agreement calls for a sentence of 58 years in prison.

According to Rodriguez-Perez, the goal of the group was to steal Rosas night vision goggles. The FBI records:

According to the plea agreement, Rodríguez-Perez admitted that on July 23, 2009, he and four others—Jose Juan Chacon-Morales, Jose Luis Ramirez-Dorantes, Christian Daniel Castro Alvarez, and Emilio Samyn Gonzales-Arenazas—traveled by car and foot to a remote area on the Mexican side of the U.S.-Mexico border near Campo, California. All five were carrying firearms and, once at the border, entered into an agreement to rob a U.S. Border Patrol agent of his night vision device.

Agent Rosas resisted, and during the ensuing struggle, the defendant, Castro-Alvarez, and Gonzales-Arenazas fired multiple shots at Agent Rosas, killing him. The three men “stole Agent Rosas’s bag, firearm, handcuffs, and night vision device, among other things…and fled back to Mexico,” the plea agreement said. They rejoined Chacon-Morales and Ramirez-Dorantes, and all five fled the area.

To date, three defendants besides Rodríguez-Perez have pleaded guilty: Christian Daniel Castro-Alvarez was sentenced to 40 years of imprisonment; Emilio Samyn Gonzalez-Arenazas and Jose Ramirez-Dorantes are scheduled to be sentenced in November. Jose Juan Chacon-Morales remains a fugitive.

One wonders where was the charge of murder, seeing that a federal agent was indeed murdered in the commission of a crime.

Rodriguez-Perez has pled guilty before US District Court Judge M. James Lorenz and his sentencing is scheduled for November 14, 2013.

Homeland Security Secretary Janet Napolitano, who blasted elected officials for making the issue of border security the prime issue for negotiating immigration reform, made the statement, “The notion that you’re gonna’ somehow seal the border, and only at that point will you discuss immigration reform that is not an answer to the problem,” she said.”

“The plain fact of the matter is the border is as secure now as it has ever been, but we know we can always do more,” she added. “And that will always be the case.”

However, she went on to declare, “It’s a big border. It’s 1,960 miles across that Southwest border. It’s some of the roughest, toughest geographical terrain in the world across that border. And so, the notion that you’re going to seal that border somehow is something that anybody who’s been involved in the actual doing of law enforcement–the front office work or the front line work of the law enforcement–would say, ‘You’re never going to totally seal that border.’”

Border security is relevant to this story because failing to secure the border is what led to the death of Border Patrol agent Robert Rosas, Jr. Perhaps those that claim to be on the side of the United States republic should think long and hard about that before they ram immigration reform down people’s throats as Democrats did with Obamacare.