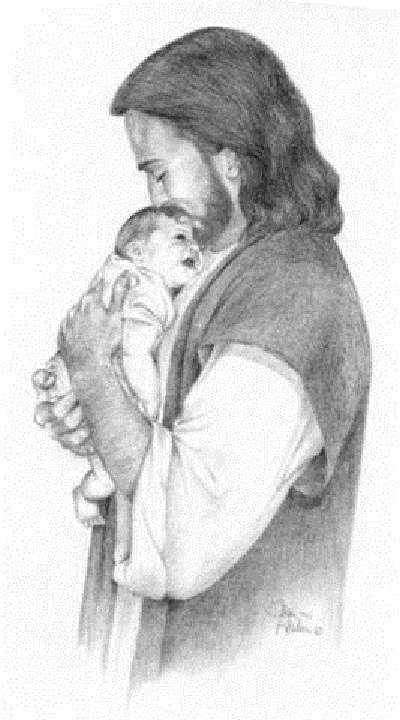 This is the inevitable result when human life, no matter how small, is treated as nuisances — “a tumor” — to be tossed aside like garbage.

Fetuses Made Into Soup in China

One advantage of dehumanizing the unborn is that it increases the food supply. The ChiComs lead so that Western liberals may follow:

Some Chinese people are known to be eating babies, and the news, which has been circulating through the internet and via email, is shocking the world.

An email report received by The Seoul Times confirmed that news with several vivid and appalling pictures of human embryos and fetuses being made into a soup for human consumption.

The report went on. A town in the southern province of Canton (Guangdong) is now in focus. Chinese folks there are enjoying baby herbal soup to increase overall health and stamina and the power of sexual performance in particular.

Before clicking through to the source, be advised that the graphic pictures could put you off soup for the rest of your life. Liberals shouldn’t be bothered though; after all, dead fetuses are just gobs of cells, according to their ideology.

Before we get all high-horsey on China, take a look at some of our previous posts from FOTM’s archives and ask yourself this question: “How is America any better?”: