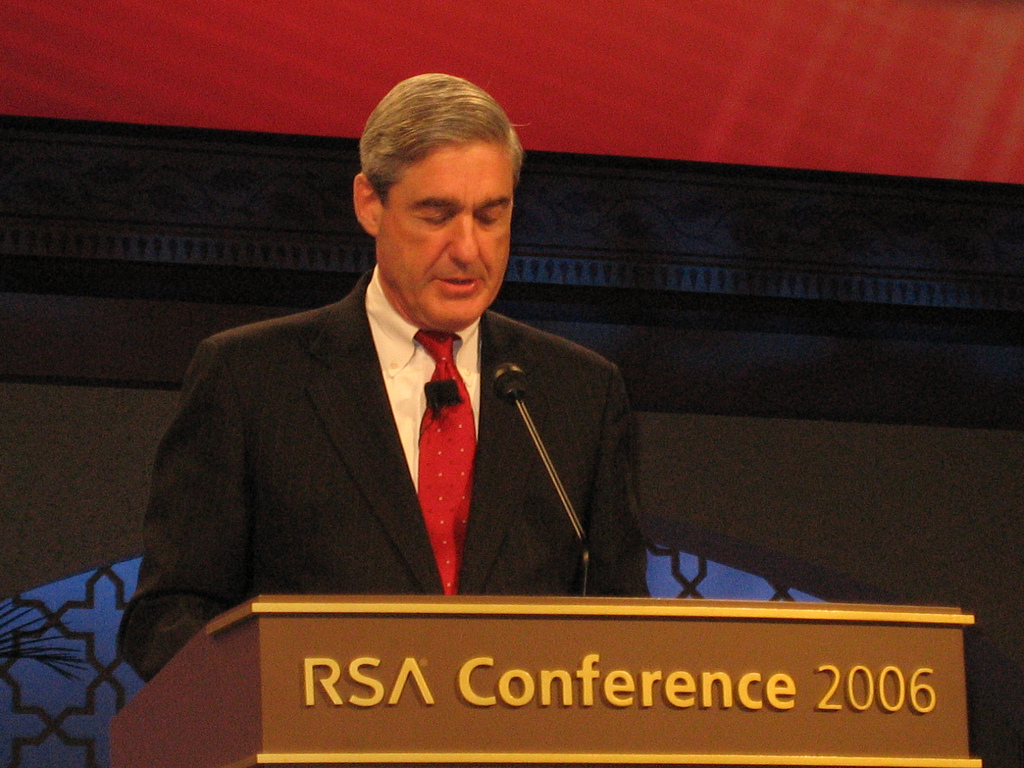 The nature of terrorism has changed in Robert Mueller’s dozen years as FBI director, but his concerns for the future are much the same as when terrorists struck on Sept. 11, 2001, merely a week after he’d taken over the bureau.As he wraps up his FBI tenure, Mueller (MULL-er) worries that terrorists will once again target planes or finally pull off an attack using a weapon of mass destruction.

Mueller sees terrorism as a shifting landscape, evolving from Osama bin Laden’s global brand in the aftermath of the Sept. 11 attacks to the splintering threats arising in the fallout from the Arab Spring across the Middle East. Mueller says newly emerging cadres of violent extremists will present threats down the road.

The outgoing director of the FBI gave a sobering assessment Thursday of the current threats facing the U.S. homeland: A biological weapon of mass destruction detonated inside the country and a plane downed in mid-flight are viable scenarios. Americans now traveling to war-torn Syria could bring terrorist tactics home with them.

Terrorism has “changed so much since the days after Sept. 11th,” director Robert Mueller said in a rare interview with ABC News’ Pierre Thomas.

In particular, Mueller said, the threat emanating out of Afghanistan and Pakistan has now “migrated” to places like Yemen, Libya, Egypt and Syria. In Syria, a near-civil war has reportedly killed more than 1,000 people and is drawing fighters from around the world, including the United States.

Places like Syria may end up harboring “radical extremists who want to do harm” to the United States, according to Mueller.

In fact, the FBI has increasingly been chasing what turned out to be dubious threat streams tied to the Al Nusrah Front in Syria, according to counterterrorism officials. Just weeks ago, the FBI was notified of intelligence indicating that the Al Nusrah Front would be launching an attack in the nation’s capital during August, but the intelligence and the threat were ultimately deemed to lack credibility.

Next month, Mueller is leaving the FBI after 12 years at its helm. James Comey, a former senior official in the Justice Department, will replace him. Mueller was on the job for about a week when the Sept. 11 hijackers changed the country – and the FBI – forever.

He said days like Sept. 11, 2001, and those with news such as the 2009 Ft. Hood attack, the Benghazi attack last year, and the Boston Marathon bombing in April are some of the most difficult for the FBI.

“Anyone who looked and saw those pictures was horrified at the killing and the devastation,” Mueller said of the Boston Marathon bombing, which killed three, including an 8-year-old boy, and injured more than 260 others.

Still, Mueller said “the fact of the matter is” there will be cases in the future like that of Boston bombing suspect Tamerlan Tsarnaev, cases in which the U.S. government has received some negative information about a possible terrorist, but can’t find enough to do anything about it within the letter of the law.

“That is going to happen,” Mueller emphasized.

As for the attack last year in Benghazi, Libya, which killed U.S. ambassador Chris Stevens and three other Americans, Mueller cautioned that the investigation could take time, even years.

Federal charges have been secretly filed in the case. No one has been arrested.

But when asked by ABC News’ Pierre Thomas whether drones might be used against the suspects, Mueller did not rule it out.

Even days without a terrorist attack, though, can be especially hard for the FBI director.

“The [other] most difficult days are when you lose your people,” Mueller said, adding that “day in, day out” FBI agents “put their lives on the line” for their fellow Americans.

After graduating Princeton University in 1966, Mueller joined the United States Marine Corps and led a rifle platoon of the Third Marine Division in Vietnam. His dedication and courage earned him a Bronze Star, two Navy Commendation Medals, the Purple Heart and the Vietnamese Cross of Gallantry, according to an FBI profile.