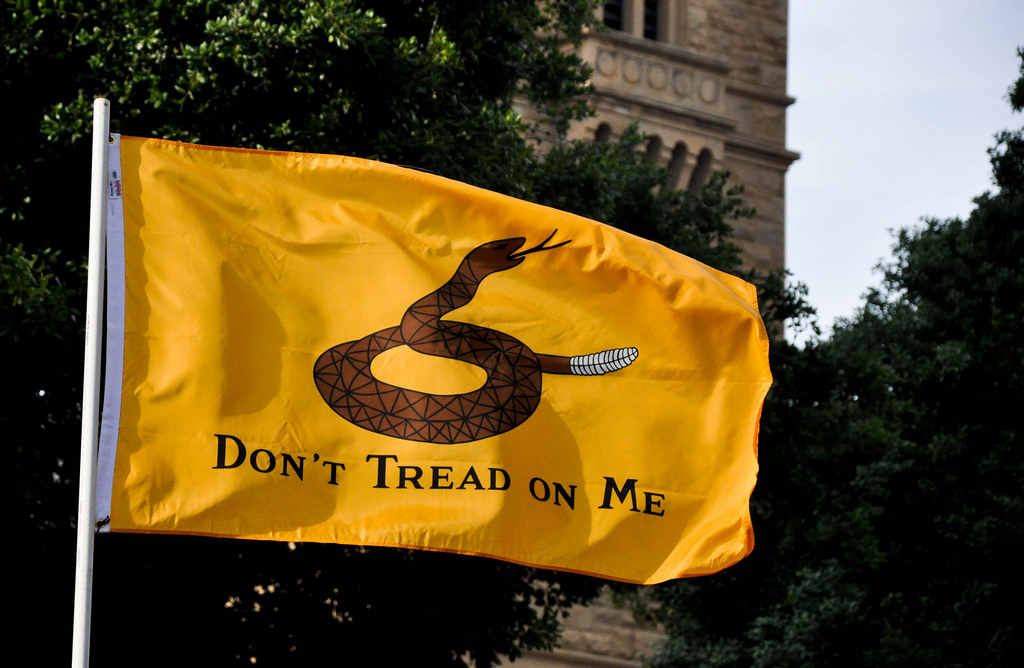 As the gun-control issue rages on – and rest assured, friends, it is raging on – gun-grabbing criminals tell one contrived or fabricated lie after another, acting under the guise of representing the people while they continue down the road of pushing their illegal agenda “forward” in the face of the American people.

If it is not Gabby Giffords receiving three illegal contributions through Americans for Responsible Solutions PAC (which amounts to $15,250), why, then it is Barack Hussein Obama attempting to give over control to the United Nations through illegal and unconstitutional means.

Why is Barack attempting to circumvent “We the People”? Because the American people stood up and shouted out, “Our eyes are wide open!”

Need I remind the American people that Eric Holder, the attorney general of the United States, empowered illegal drug dealers through “Fast and Furious” in Mexico with guns, only in turn to blame the crimes committed on the American people – crimes such as the deaths of border patrol agent Brian Terry, one Mexican beauty queen, as well as 300 Mexicans?

Our forefathers did not arm the American people for the purpose of hunting, but rather to protect themselves from those who were doing the hunting, namely the tyrant King George. The Second Amendment is only to vouchsafe our right to life, liberty and the pursuit of happiness, and to ensure all of the other rights given unto us by our Creator.

The wisdom of the framers of the Constitution once again is found consistent with the lessons from the Bible they used as their bedrock for civil law. The people’s individual protection should always be a primary concern of government “of the people.” In a righteous country, self-government reigns by the constraint of Christian morals. The civil government that desires such a monopoly of force (i.e. they are the only ones with guns) is a threat to the lives, liberty and property of its citizens, for that government ceases to be “of and for the people.”

“From the hour the Pilgrims landed, to the present day, events, occurrences and tendencies prove that to insure peace, security and happiness, the rifle and pistol are equally indispensable … the very atmosphere of firearms everywhere restrains evil interference – they deserve a place of honor with all that is good.”

Defining ‘Don’t Tread on Me!’

In December of 1775, Benjamin Franklin published an essay in the Pennsylvania Journal under the pseudonym American Guesser, in which he suggested that the rattlesnake was a good symbol for the American spirit:

“I recollected that her eye excelled in brightness, that of any other animal, and that she has no eye-lids (her eyes are never closed) – She may therefore be esteemed an emblem of vigilance. – She never begins an attack, nor, when once engaged, ever surrenders: She is therefore an emblem of magnanimity and true courage. – As if anxious to prevent all pretensions of quarreling with her, the weapons with which nature has furnished her, she conceals in the roof of her mouth, so that, to those who are unacquainted with her, she appears to be a most defenseless animal; and even when those weapons are shewn and extended for her defense, they appear weak and contemptible; but their wounds however small, are decisive and fatal: – Conscious of this, she never wounds till she has generously given notice, even to her enemy, and cautioned him against the danger of stepping on her. – Was I wrong, Sir, in thinking this a strong picture of the temper and conduct of America?”

And let those that represent us know that our eyes are wide open!

Think the Trayvon Martin/Zimmerman case was bad? You should see what MSNBC and Rachel Maddow did to Bradlee Dean. Help his lawsuit against them. Stand for America and get your free gift by clicking here.