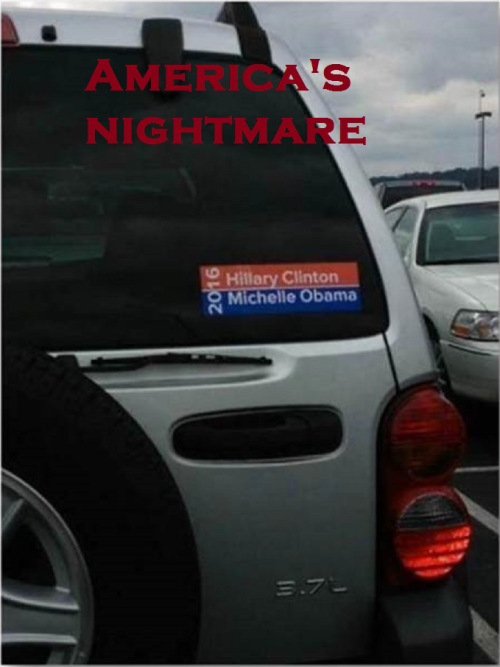 It is said that a measure of our character is how well we treat status inferiors –  those whom we don’t have to treat well.

By that measure, the character of the woman who has ambitions to be America’s next president is sorely lacking.

FOTM’s joworth forwarded us an email written by a retired United States Marine Corps colonel, Ed Schriber. What Col. Schriber did was to comb through books written about Hillary Rodham Clinton, quoting verbatim from pages in those books on Hillary’s penchant to use obscene blasphemous language, and the utter contempt and disdain she has for those who work for her or more correctly, her husband – Arkansas State troopers, Secret Service agents, and members of the U.S. military.

Since I don’t have those books in my personal library, I went on Amazon.com to verify those quotes by using Amazon’s “Look Inside” feature. In every case where Amazon provides a “Look Inside” feature, I was able to confirm the quotes and take a screenshot of the relevant passage.

Below is Col. Schriber’s email (colored dark red), interspersed with my verification from Amazon.com.

The next president of the United States ?

Here’s the screenshot I took of the passage, using Amazon.com‘s “Look Inside” feature (high-lighted words are the words I used to search for the quotation):

I found the passage as described on page 259 of The First Partner, on Amazon.com:

Screenshot of the passage from p. 15 of The Truth About Hillary on Amazon.com:

“Come on Bill, put your d**k up!  You can’t f**k her here!!”
From the book Inside the White House, by Ronald Kessler, p.243 – Hillary to Gov.  Clinton when she spots him talking with an attractive female.