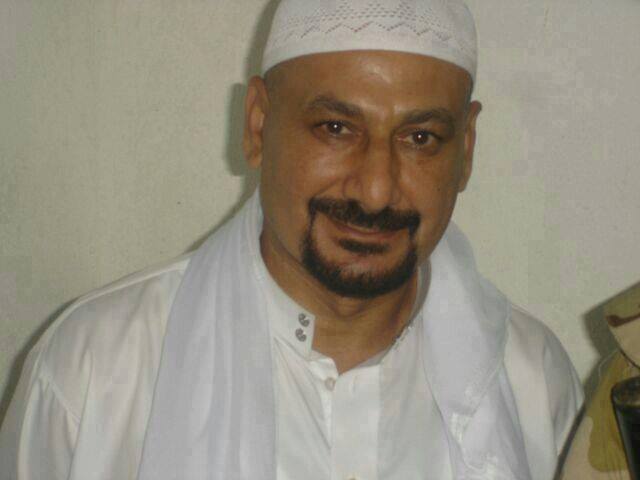 My image of The Muslim Brotherhood has been tarnished. My understanding was that certain things were frowned upon with Muslims like homosexuality, letting young girls hit puberty before defiling them, men who are too timid to discipline their wives, the killing of blessed lice in muslim beards and cross-dressing. These things seemed to be set in stone. I guess I need to hit the books and learn more of this religion of peace because things are not at all as they seem.

Today I am embarrassed that I ever feared these men. I am not afraid of Boy George and I am no longer afraid of The Mo-Bros, at least until they do something to improve their international image.

Voice of the Copts reports:

Sacrifices have been great in Egypt’s unrest, but Egypt’s military has made certain it is not in vain. So far the military, guided by the pro-democracy coalition, has had significant successes to chalk up to freedom efforts. In its aim to dismantle the Muslim Brotherhood, the army has arrested and jailed a number of individuals representing its core leadership. With the recent and surprising arrest of Safwat Hegazy (renowned and dedicated Muslim Brotherhood preacher on Egypt’s “wanted” list) near the border of Libya, many key influential Brotherhood religious guides have now been taken into custody. This includes members of the Morshed office (MB spiritual guides) who are behind bars — the persons responsible for ousted President Morsi’s line to toe – Khairat el Shater, Mohammed Badea, Hazem Salah Abu Ismail and others.

On August 21, at a military and police check point a few miles from Egypt’s border with Libya, border patrols searched a private car and the people in it. Their stop-and-frisk included the removal of a woman’s niqab – Islamic face veil, headdress and robe – which covered a suspicious form. Hiding beneath it was Bedouin-garbed Safwat Hegazy, wearing a dark brown goatee disguise in place of his traditional full-cheeked, grey beard. The high-ranking longtime preacher of the Muslim Brotherhood was captured trying to slink across Egypt’s border.

Hold on just a minute here. Stop and frisk? Really? Isn’t that unconstitutional? Evidently you can do that in Egypt. In New York they put a stop to it because of racial profiling, but what kind of sicko Egyptian cops are profiling Transvestites? Anyway…

So the guy was wearing women’s clothes. Some big bad Muslim Cleric who preaches martyrdom wishes to die in women’s underwear. That is interesting and puts a whole new spin on Islam for me.

There is one other possibility and it’s a bit of a stretch. It’s possible that Safwat Hegazy is a hypocrite and was trying to avoid his fate. I highly doubt it but it is always possible. I would think that a man who preaches of martyrdom would be ready to get busy with those 72 virgins.

Have you ever noticed how none of these Imams and charismatic Muslim political figures such as Barack Obama, Mohamed Morsi and others like to talk the talk but refuse to walk the walk? You don’t see them lining up to be martyred.

I should not have said that, because I’m sure Barack Obama has worn a few pairs of women’s underwear in his day. This could be a sign that one is ready to accept full martyrdom. We must study these Muslims and learn how they think.

Hey, transvestites are cool but they aren’t very scary to me. Please fix this Muslims so that I can fear you again. This man deserved to be martyred in whitey-tightys and now he sits in jail in women’s panties. Where is the honor in this?

Jihad loses all meaning to me if the person who kills me is wearing a thong. I will die for sure, but probably from laughing.

We all know what happened here, I’m just having a little fun with it. So this great Muslim Brotherhood Holy Man was too afraid to strap bombs to his chest and die for Allah. Maybe he doesn’t believe what he preaches.

Full Reprint rights are granted for this, or any of Dean Garrison’s articles so long as author credit and a link back are provided.