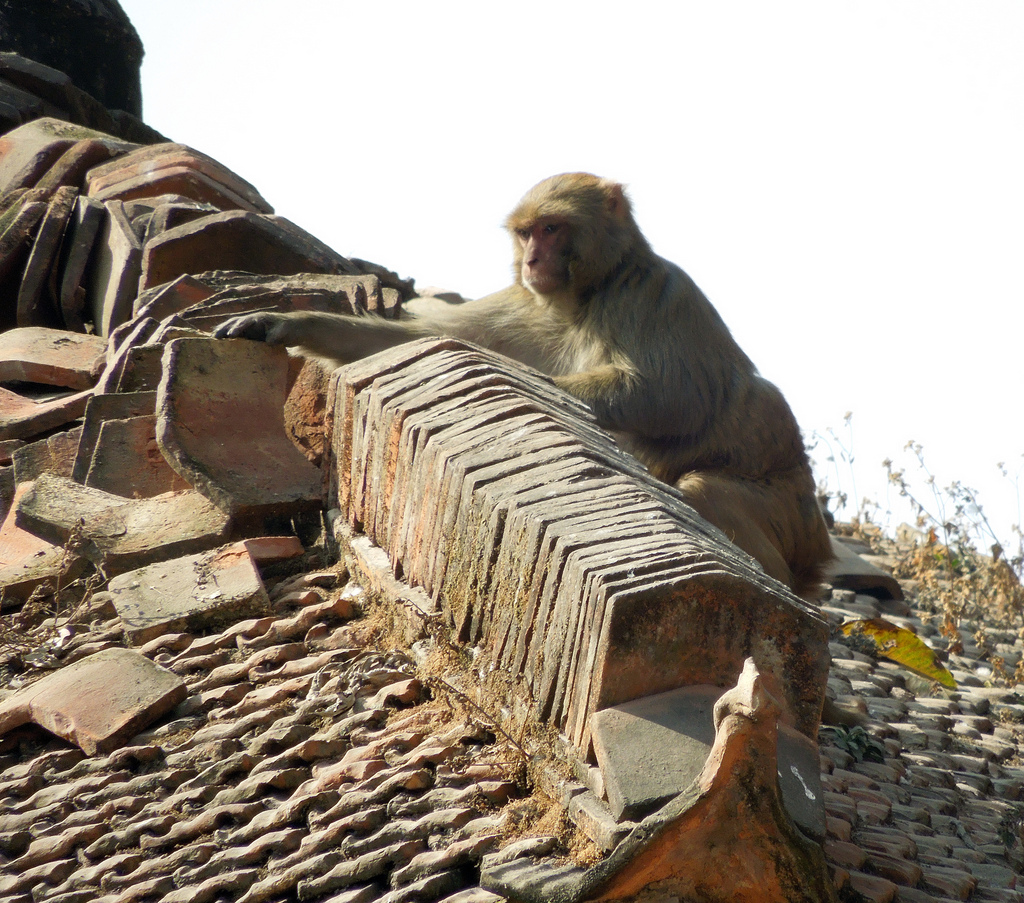 Russian Vice-Premier Dmitry Rogozin compared Barack Obama’s foreign policy in the Middle East to a “monkey with a hand grenade.”

Obviously Rogozin isn’t afraid of being politically incorrect, and for that I commend him. Many in our society would be totally offended at the phrase he used, but he is right on.

Though Rogozin did not elaborate on his comparison, he has previously lambasted alleged plans of “Anglo-Saxons” to attack Syrian government forces.

The Vice-Premier’s tweet comes as Russia evacuates its citizens ahead of military strikes. The Telegraph reports:

A Russian emergency situations ministry aircraft carrying aid landed in Syria on Tuesday, and is set to take Russians and other CIS citizens out of the country on its return flight.

The Ilyushin-76 jet landed at the Latakia airport with 20 tons of humanitarian aid, mostly consisting of tinned foods and sugar, a ministry spokeswoman said.

About 180 people who “have expressed a desire to leave Syria”, 100 of them Russian, are set to leave on the return flight.

Russia said it had evacuated all of its defence personnel from Syria in June, but a foreign ministry spokesman said at the time that about 30,000 other Russians were still living across the country.

“The (government’s) military effort will not stop around Damascus. If the purpose is to limit the victories of our armed forces, they will not be successful,” Walid al-Moualem, foreign minister, told a news conference in Damascus. “We have two options: either to surrender, or to defend ourselves with the means at our disposal. The second choice is the best: we will defend ourselves.”

“If the purpose of a possible (foreign) military strike is to achieve a balance of power … it’s delusional and not at all possible,” he said.

He also said that it would further the interests of al-Qaeda, something we have been pointing out for quite a while now.

“The war effort led by the United States and their allies will serve the interests of Israel and secondly Al-Nusra Front,” he said referring to the al-Qaeda-linked jihadist group in Syria.

Russia warned on Tuesday that Western military intervention in Syria would have “catastrophic consequences” for the Middle East.

Ahead of a meeting of the United Nations Security Council on Wednesday, the Russian foreign ministry has warned the United States and Britain against repeating the experience of Iraq.

“Attempts to bypass the Security Council, once again to create artificial groundless excuses for a military intervention in the region are fraught with new suffering in Syria and catastrophic consequences for other countries of the Middle East and North Africa,” a foreign ministry spokesman said.

“We are calling on our American partners and all members of the world community to demonstrate prudence (and) strict observance of international law, especially the fundamental principles of the UN Charter,” said Alexander Lukashevich, a ministry spokesman.

The Obama administration, as well as Britain, France and Turkey, is considering an attack on Assad’s forces over allegations – which Russia calls unproven – that the Syrian government, locked in a fight against a domestic insurgency since 2011, used chemical weapons against civilians in rebel-controlled areas.

Syria’s President Bashar al-Assad maintains that Syria will never become a Western Puppet State. My hope is that there would be an “evolution” of sorts and member of Congress would stand up and challenge Barack Obama for going to war without Congressional approval. This move would violate the Constitution, which is a criminal act.

Expressing the sense of Congress that the use of offensive military force by a President without prior and clear authorization of an Act of Congress constitutes an impeachable high crime and misdemeanor under article II, section 4 of the Constitution.

It was created in preparation for a war with Iran, but it seems to serve the purpose in this scenario as well if only members of Congress would stand up to the criminal in the White House.